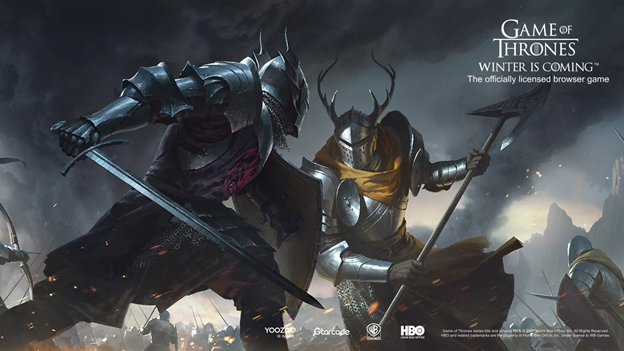 As one of the oldest and regular returning events of the game that will happen monthly, KvK is one of the original and most anticipated events in the game. The rewards of this event, from the Mountain clan set, Troop skin rewards and Tokens for the shop, the diamond mines, and the extra bonus for other game events, are some of the reasons that players are looking forward to this event every month. Another reason is how it connects two different kingdoms and allows high-power players to move between them with just random and precise transfers, which makes the PvP fights more interesting for the duration of that day.

But there are many little details about this event that are very important for players to know if they want to maximize their rewards. In this guide, I will look at this event from different perspectives and will try to explain these tips and tricks.

The Difference of Personal, Alliance, and Kingdom Points

There are three kinds of points that will affect the rewards that you can obtain from KvK; they are Personal Points, Alliance Points, and Kingdom Points. These personal points, also add to the alliance points of the alliance that players belong to, regardless of the kingdom of player and the kingdom alliance is registered in. These personal points, also add to the kingdom points of the current kingdom of the player regardless of where his alliance is.

Let’s explain this with an example.

In above example, alliance BBB will compete with all other alliances that are registered in kingdom 2 as well in alliance rankings. Points of all the members of alliance BBB, even points of player A who was in kingdom 1, will add up to the alliance point. At the end, even player A will receive the rewards.

All players earn personal points by doing the following 3 tasks in this event.

How to obtain points?

In KvK matches, there are 3 basic ways to obtain points:

So, in order to maximize your rewards, we need to discuss how to increase each of these points.

1. Don’t forget to switch talents, equipment set, castle exterior, and march animation before you gather in the enemy kingdom.

For many players who have no intention to unbubble, the gathering is the way to go to obtain points, but there are few considerations that must be done about it:

-         Only gather in the enemy kingdom. Gathering in your kingdom gives 0 points.

-         Don’t forget gathering gear, the castle exterior, and March Animation that can help with gathering skills.

-         Gathering different resources give you a different income of points per second:

Based on this, it’s better to gather Iron in KvK.

-         Always focus on the higher-level nodes as you have a higher income of points per minute of gathering with them.

-         Use t1 troops for gathering. If an enemy hits them, they get fewer points. You will have less cost to heal them as well.

-         If the enemy is actively hitting your gathering nodes, be agile to return the gathering march before they kill the troops. If you return you get points for the gathering that was done so far but if they hit them, you will lose all the gathered material.

-         If you have an awakened Soren and/or gathering skills on the dragon, don’t forget to send them alongside one of your marches. 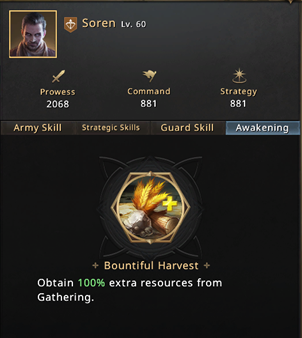 -         Instant collection skill of Shadowmoon dragon will give you NO points.

1. Use Random Transfer and Precise Transfer to attack enemy kingdom, and take the cooldown of 30 minutes into consideration.

2. Your troops are blessed by one of the rotating blessings of the KvK.

3. You’re earning points by killing or wounding the enemies, while you’re getting tokens and merit only for killing or losing your troops (after they die).

The greater aspect of KvK is the fighting and battle in it. During the 24 hours of KvK, every 2 kingdoms that are matched together will be linked. During this period players can use Random and Precise Transfer instead of the Transnational Relocation to switch between the linked kingdoms, so they will be able to fight the alliances and players from the other kingdom.

However, this function has a cooldown of 30 minutes (besides the first kingdom switch that doesn’t trigger this cooldown). Knowing this 30-minute cooldown and planning accordingly is a very important detail for KvK, as it restricts your ability to dodge the enemy rallies. Some important details to note about this function:

-         If you’re rallying someone who changes kingdom during the rally preparation phase (before it starts marching), the rally will be canceled. If they change kingdom after the rally starts to march on the map, the rally will hit them instantly.

The second very important detail about fighting for the duration of KvK is that your troops are blessed by one of the rotating blessings of the KvK. 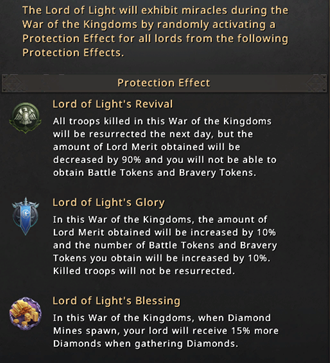 The thing about Lord of Light’s Revival bonus is that your healing cost in this day is not reduced or zeroed. You will get your dead troops back for free after the event, but you have to pay for whatever goes to your hospital. Because of this many players fill their hospitals with T1 troops before this KvK starts. The Lord of Light’s Revival KvK day which is also known as the no-death KvK is the best day to practice PvP and new tactics and strategies as you can test the game mechanics without fear of losing troops.

It’s also not worthy that during the no-death KvK you earn no tokens and the merit income is reduced by 90%.

One other major detail to remember about fighting in KvK is that you’re earning points by killing or wounding the enemies, while you’re getting tokens and merit only for killing or losing your troops (after they die). In other words, wounding the enemy adds up to your points in KvK as well but has no direct token or merit reward for you. The points you can earn for killing enemies are as follow:

As it’s evident from points, killing tier 1 and tier 2 troops don’t give many points and the actual point income is with killing tier 3 and tier 4 troops.

One of the best ways to increase your points in KvK and stopping the enemy from getting more points, is killing the deployed gathering marches they have in your kingdom. This, however, will only wound their troops and won’t kill them as long as they have enough hospital space as defender default casualty rate is 0% and the gathering marches army size is usually very small. You can change this by increasing your casualty rate (for example by using the passive dragon skill). 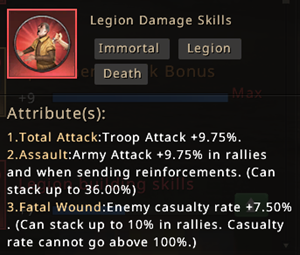 1. Deploying armies in great cities to hold them longer than enemy alliances.

The third and the last method of point income is deploying armies in great cities. Before I explain the details about point income, I have to explain how the Castle Siege in KvK works. During KvK all the great cities in both kingdoms will be unbubbled and attackable. This state will last for the entire 24 hours and they will never be in protected mode in between.

During this 24 hour, alliances can rally, fight each other and take over these great cities as many times as they like. After KvK ends, in each of the great cities for both kingdoms, the alliance that hold that great city for a longer time will be announced as the new owner of the great city. Here are some important details about this part of the KvK:

-         To add to your alliance countdown for a great city, there has to be at least 1 troop from you or your allies garrisoning that great city. Just capturing them will not count.

-         Other bonuses from the great cities on both kingdoms can apply to your alliance but the same bonus from two identical great cities in two different kingdoms doesn’t stack. 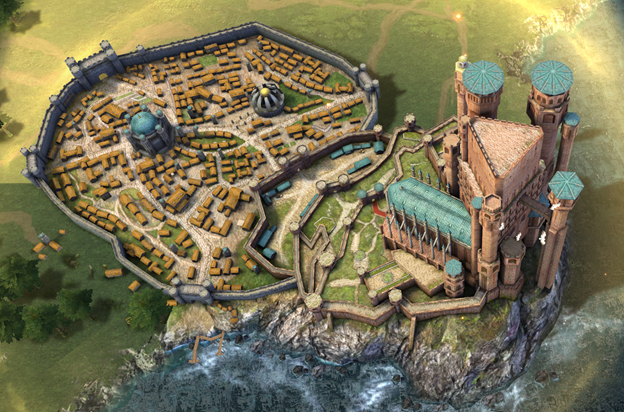 So, if you put 1 million T4 troops in Kings Landing, you will earn 1.2 million points per 5 minutes. This is a great source of point income for the duration of the day. Few things to consider about keeping troops in great cities:

-         All troops in a great city will fight the enemy alongside the commanders and dragon of the first garrison in that great city and will have their stats (like a rally). This means that it’s better if someone strong takes the building with their main (lord) march and then everyone else follows.

-         During the time you have troops in great cities, many things can happen. It’s highly recommended to not leave your account unattended when you have troops in great cities as your allies might be forced to disband or the enemy might attack and win the castles, causing your troops to march back. It's best to recall the troops and bubble when you're going offline.

-         When you’re in the great city, your own castle is in more danger. If your lord is out, or maybe just because of having lesser troops for actual defense, if it’s an option for you, blank out your castle by sending away your unprotected resources and hiding your troops. Here is a guide about how to play as a zero castle.

I hope that I managed to explain how to earn more points in KvK and that this guide assisted you in understanding how this event works! Have a great day