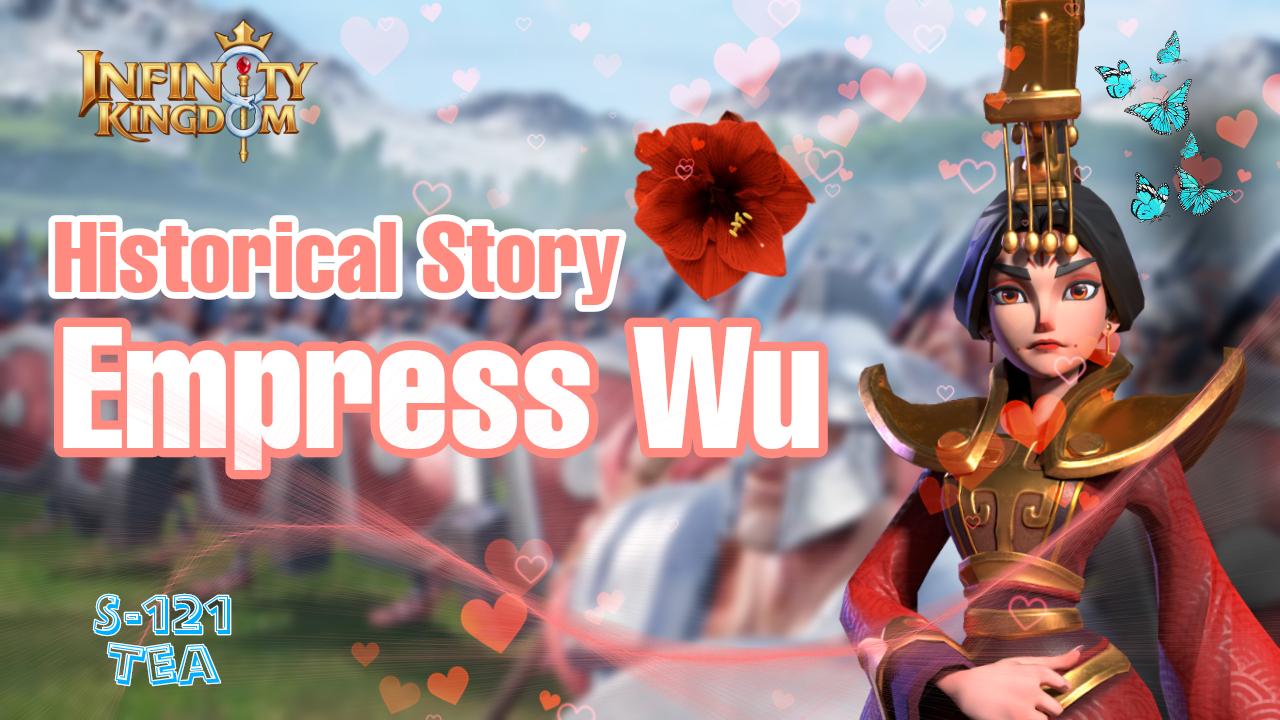 Welcome to the Infinity Kingdom's Forum!

✨Press Officer Tea is here! Welcome back to my article forum discussion!✨

I hope you are having a great weekend! 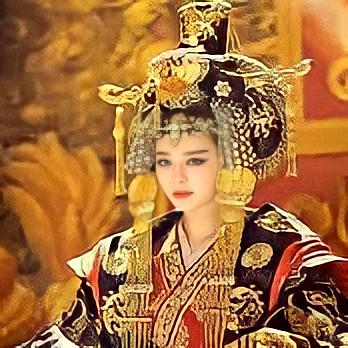 Who is Empress Wu?

Wu Zetian, often known as Catherine II of China, was the only educated female emperor in China with all of her advantages. Wu Zetian was able to persuade everyone of her ability to rule as a sovereign. Wu Zetian, the only female empress of China, governed for a long time and established a reputation as a very strong and effective leader.

The Begin of Story

Wu Zetian was raised in a noble household and was ready from an early age to live in a high society when she was born on February 17, 624 AD in Guangyuan, China. Wu Zetian was one of the most intelligent young women of her generation when she was younger. She was also a talented musician, singer, and multilingual speaker who understood the complexities of science. One could not, however, presume that her powers would transform her beauty into that of an emperor.

Empress Wu entered the room of Emperor Gaozong's young daughter one day. When Wu Zetian came back, she discovered the infant had been strangled, and the empress was charged with murder. However, it was believed that Wu Zetian herself had murdered her daughter in order for her to succeed her as Empress Wang. Wu Zetian was actually quite content to live with Emperor Gaozong; in fact, the emperor was the father of her four boys and one daughter.

Wu Zetian impeached her own son, claiming that Li Da made no decisions that affected the country's fate. Wu Zetian mercilessly punishes her opponents, allowing her to strengthen herself. Only a man could be emperor of China, and Wu Zetian was the only woman to receive the title in 4,000 years of Chinese history. Wu Zetian established her own dynasty, the Zhou Dynasty, in 618 AD, ending the reign of the Tang Dynasty founded by the Li family. Wu Zetian's political and military leadership was most notable for invading the Korean Peninsula and fighting with Silla as her power grew in Central Asia.

In her later years, Wu Zetian studied mysticism; her courtiers were enraged by her vulnerability when it came to young men; and she spent time with the Zhang brothers. The later years of Empress Wu Zetian were miserable. The former emperor was named regent after having to abdicate owing to her declining health and allow the successor, Li Xian, to take to the throne. Wu Zetian, a strong and intriguing man who passed away on February 22, 705 AD, has come to represent tenacity, tenacity, and cunning in a way. 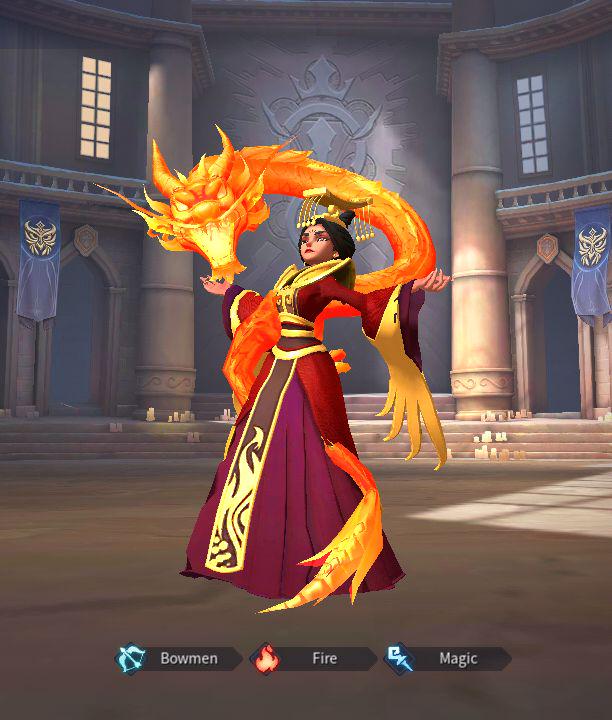 Empress Wu was a well-known figure in China, and was the strongest female leader in the Zhou Dynasty at the time. Her history says that her spirit that blazes like fire seems to make this woman a part of the Fire Immortal which is a Magical type because she had studied mystical in the last years of her glory.

Thank you for reading my article! 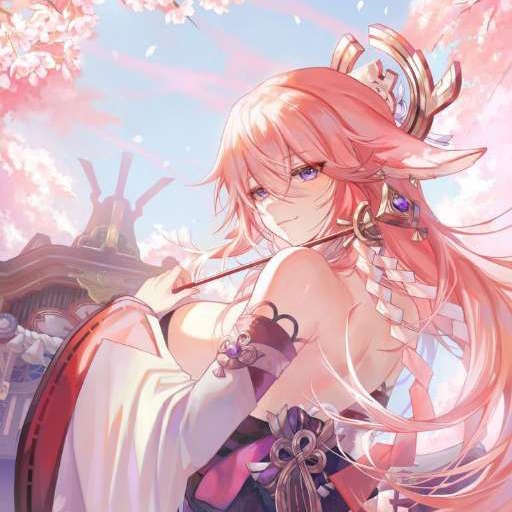