[News]Get Ready to Fight in the Optimized Glorious Battle!

The Glorious Battle season 1 is about to begin. Devs have made some optimizations based on your suggestions and feedback on the testing season. A certain proportion of war expense will be returned to you in the Results Phase, and defeating a NPC city won’t be as difficult as before. A Glorious Battle hospital is added and there will be Peace Period every week. Plus, a commander can impeach another commander to make it more efficient and strategic. Check out the detailed improvements below. 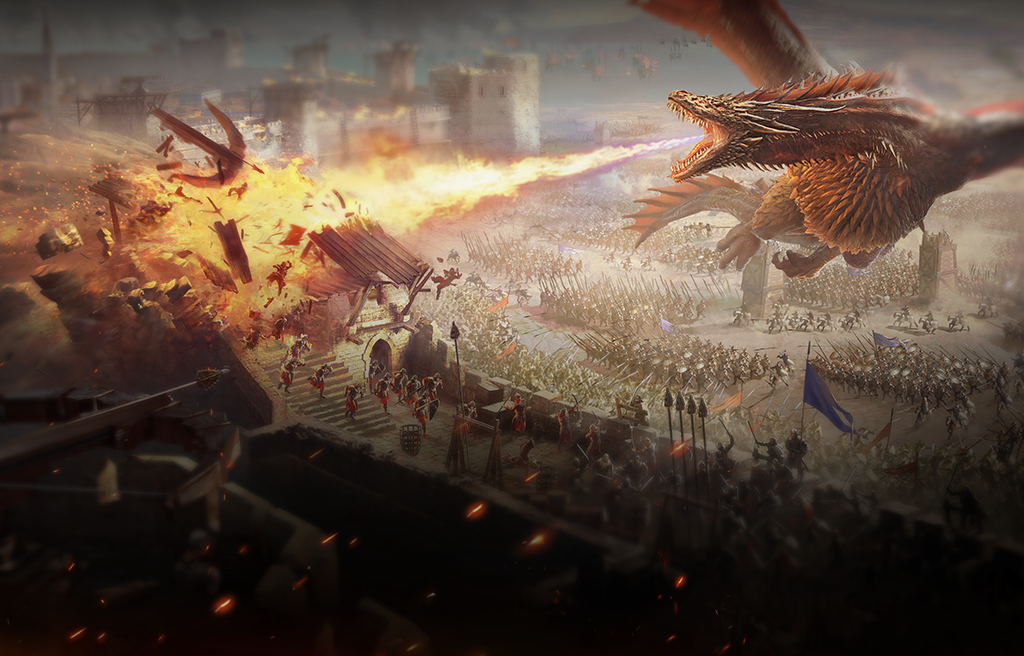 Afterwards, the Westeros Hospital will be unable to take in more wounded troops until hospital space is freed up.

If some commanders do not cast their votes, they will be considered as having voted to reject impeachment.

Blacklist: Commanders can block a certain non-commander lord of the same faction from fortress buildings. Upon being blocked, the lord will not be able to deploy troops from fortresses.

2. When the Matchmaking Phase ends, the matchmaking results will be announced, and 4 powerful lords from each kingdom in the faction (the Alliance Leader and officials of the Alliance top in the Alliance Rankings. If some of them are not in the kingdom concerned, the person who ranks first in Power in the Alliance will be the replacement) will be chosen as the commanders for this season of Glorious Battle. They will have their own war chat room for discussing tactics.

3. After the Battle Phase has ended, the Results Phase begins. Lords can find out who was the most powerful faction on the battlefield from the results screen.

In the Results Phase, a certain proportion of war expense will be returned to lords, including 10% of the troops who died and 10% of the resources used for healing.

5. When troops, Commanders, and Dragons are deployed in Glorious Battle, they cannot be deployed in Westeros.

Note: Even if the lord is captured in Westeros, lord deployment will still be unaffected in Glorious Battle.

The Glorious Battle season one will start soon! Arm yourself and get prepared for the war!

Q: If the Dragon Skill "Reinforcement" offsets the causalities and there's no actual loss, will the resilience be used?

A: Yes. If troops are lost in a battle with an enemy, resilience will be used when that battle ends.

Please note that the above content might be adjusted due to the changes of the development plan. Final updates will be determined in game.

[News]Rules That You Should Know Before Entering the Glorious Battlefield >>https://forum.gtarcade.com/topic/6821