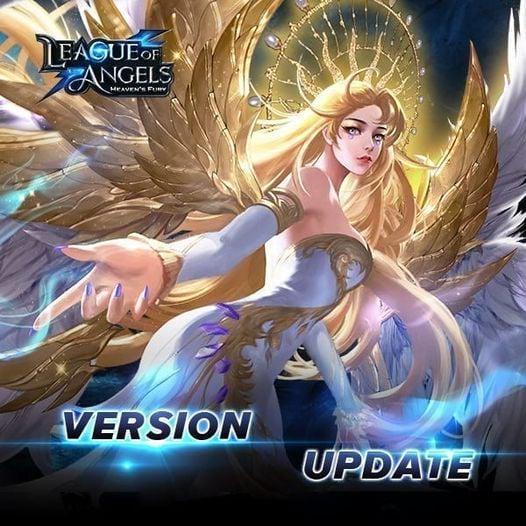 Unlocks 7 days after Server Opening and upon players reaching Lv.540.

There are a total of 7 bosses in Reincarnation Illusion, resetting weekly.

Defeat all bosses to claim the weekly Reincarnation Chest.

4. Decreased the refresh time for Boss Lair and World Bosses.