In preparation for the upcoming S4 season, the Metal Revolution servers will be down for several hours starting August 4th at 1:00 AM (UTC-5). After the maintenance, players can reinstall the game at the Play Store(otherwise may encounter entering problem) and claim in-game update rewards. Please note that maintenance could extend beyond the allotted time. Thank you for your understanding and support!

2. New Mecha: José Santos, a fighter from Brazil who grew up practicing Capoeira, has arrived in the metal arena to avenge his family's death.

6. The First Recharge bonus counter has been reset and the rewards have been updated.

[Fix] Some combos of Ted Graham against Gindy are invalid

[Fix] Abnormal performance of B-series skills after Paulo Silva's 8B

[Fix] Justitia's 2B has a chance to be hit while holding the shield.

[Optimization] Adjustment of the combo timing of Miyamoto Ren's 2B+8B

[Optimization] Optimized the CB judgment of Gindy to make it more in line with the visual judgment range of special effects. Gindy's 8B can be cancelled by B and can only prevent the front

[Optimization] Jamal Ritter's 8B cannot be interrupted by throwing skills

[Optimization] Added a little judgment distance of Mike Lee's 8B

Any accounts detected to be using third party cheats, accelerators or any software that ruins the fairness of the game will be subject to penalties including incurring a negative balance of any illegally obtained currencies, account suspension, or permanent ban. If you notice any suspicious activities, please contact customer service through Settings > Feedback. 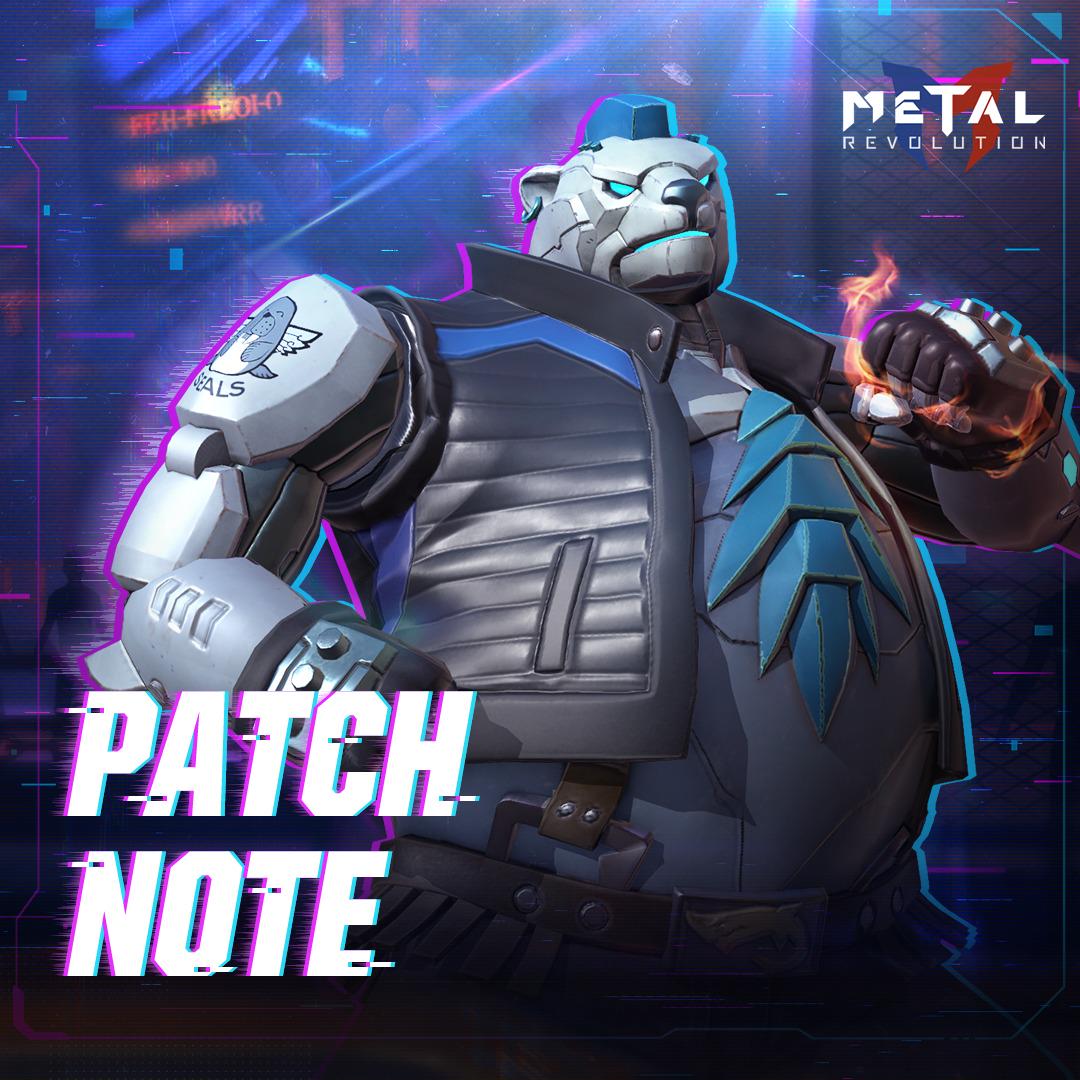