This will answer some of your most common questions in relation to server merge. We do understand that many of you would like to have your servers merged sooner.

If you feel that your server might benefit from a merge, we invite you to send ticket to our support team here. Watch the following video to guide you with ticket creation: https://streamable.com/sskz9

Below, we have also compiled commonly asked questions regarding server merge to clear your doubts. Do read it up and prepare for the mergers to come!

Q: What is a Server Merge?

A: Server Merge is when multiple servers and all their characters' data are combined into one server. In brief, players from different servers will play together on one server after a merge.

A: After a Server Merge, we will combine all the players on the specified servers, but this will NOT influence how you log in, so you still select your original server to enter the game.

Q: What about my characters and guild, do they still exist after Server Merge?

Q: After the Server Merge, is the Recharge system same as before?

A: Absolutely the same.

Q: What if the name of my character is identical with another player who is in the same server merge cluster?

A: A prefix will be added before all character names to distinguish them. Each character will receive a chance to change their name for free after the server merge (However, the prefix is unchangeable).

Q: If I am the leader of a guild, what if the name of my guild name is the same as the other one after the server consolidation?

A: The rules are the same with character names. A prefix will be added before all guild names to distinguish them. Each guild will receive a chance to change name for free after the server merge.

Q: What if I have characters on servers that are merging into one?

A: You will still be able to login to both all your characters by clicking 'Switch Server'

Q: My friend has an account, but he/she has not played for a long time, will his/her characters be deleted?

A: Characters will be deleted if they fulfill any of the following conditions:

1) Not logged in for 15 consecutive days , less than Level 10, and no recharge data.

Q: What about the rankings of my character or guild?

A: All rankings will be reset after server merge. The fastest record in Tower of Eternity will also be cleared.

Q: Are there compensations for those affected by a server merge?

A: All characters on the new server will receive:

2. Rewards will be doubled for Arena Ranking, Plunder, and World Boss for 3 days.

3. After the server merge, servers that opened late will get compensation based on the number of days delayed. Compensation will equal number of days delayed multiplied by the daily compensation (Delivered at the same Server Time; It will be sent to HKT servers right after the maintenance, while it will be delayed for 13h and 7h respectively for EST and EU servers. )each day of delay will compensate 1M Gold, 500*Diamonds, 50*Aug. Stones, 200*Ref. Stones) 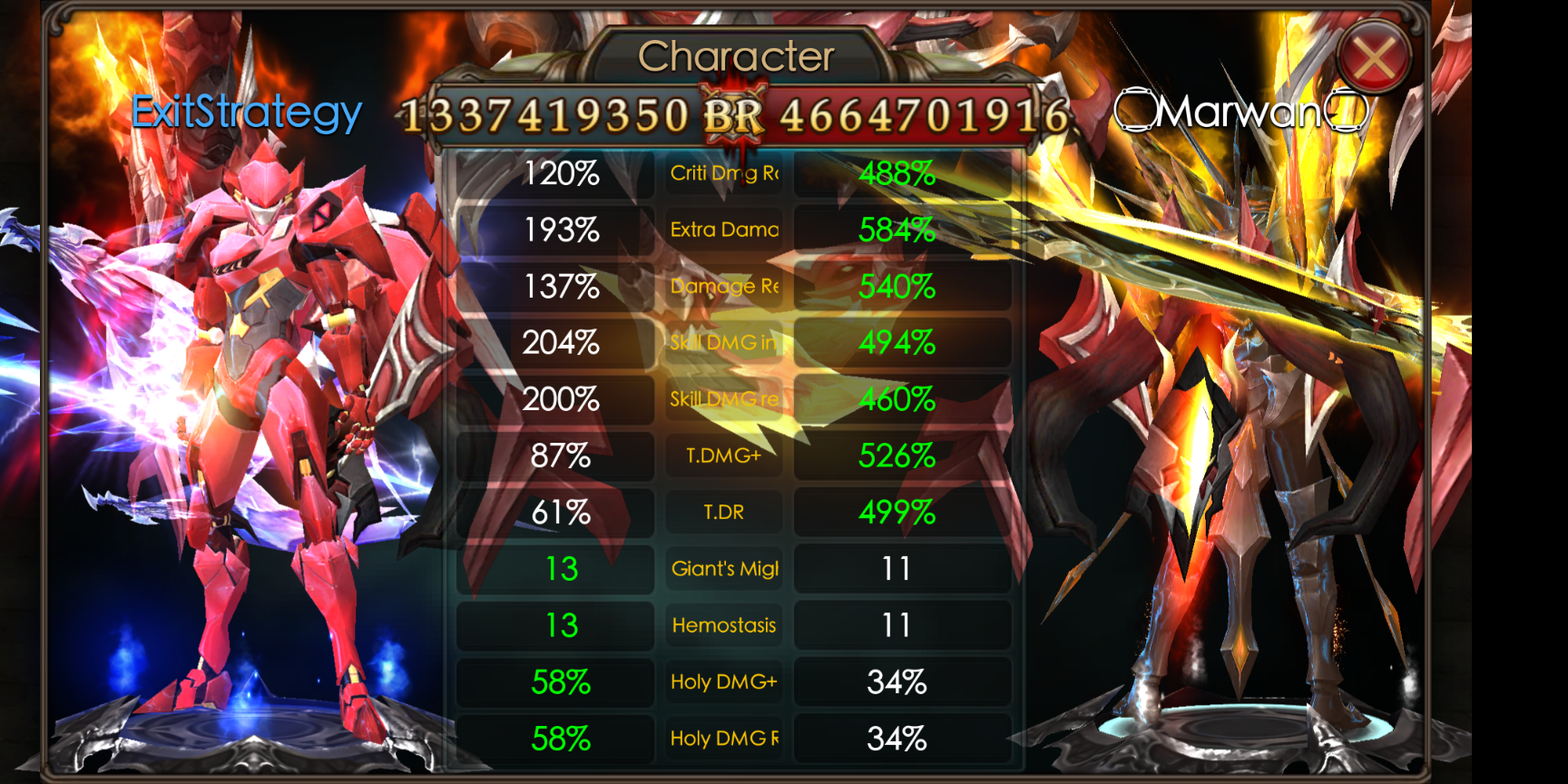