[NEWS] Ultimate Tournament: Face off Challenges and Rise to the Top!

A new PvP event Ultimate Tournament, in which players participate as individuals, is newly introduced into the game. Players can select one league of the four levels and register as an individual to complete. After playing one week of Regular Season and one week of Play-offs, the ranking will be decided and players will be able to obtain various rewards including Sabrina Medals, Ancient Scripture, and more. Check below for more details and frequently asked questions.

Entrance: Click on the icon “Ultimate Tournament” on “Cross-server Page”.

Requirement: Castle reached Lv. 20; the current Kingdom has existed for over 40 days.

Notes on Troops and Attributes:

5. Troops available for use by each side are those from the highest troop tier each side has unlocked. Troops used are provided by the system and not those owned by players. 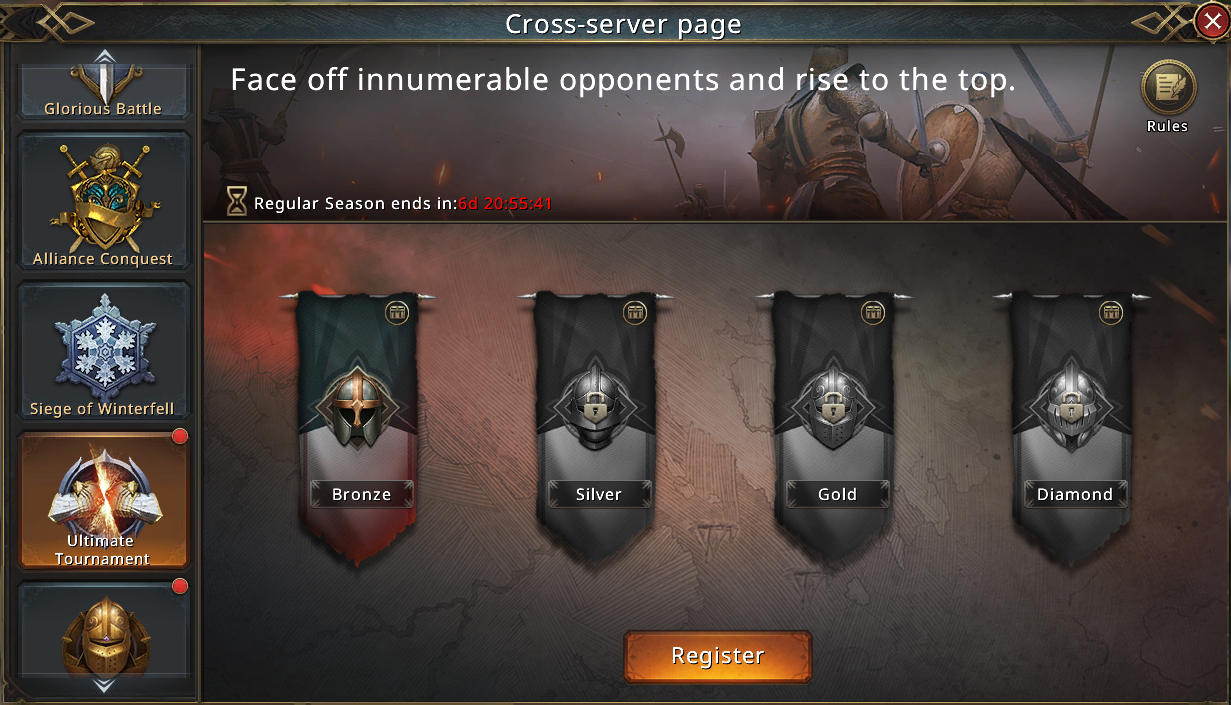 Ultimate Tournament is divided into 4 League levels: Bronze, Silver, Gold, and Diamond. The next League level can be unlocked when players attain the top 16 in the Regular Season of the previous League. The higher the League level, the greater the rewards.

During registration, players can select freely any unlocked League level. 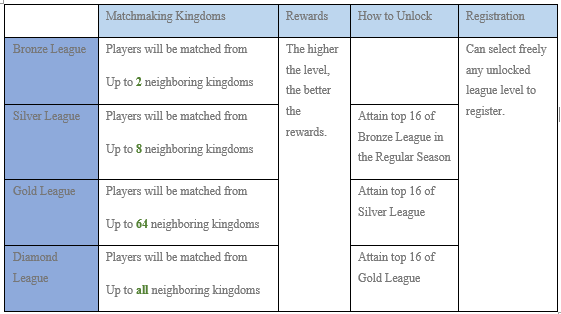 In an Ultimate Tournament match, both sides deploy 3 armies: the Vanguard, the Middle Guard, and the Logistics. Both sides engage in 3 battles: Battle of Vanguards, Battle of Middle Guards, and Battle of Logistics. The player with more wins claims the victory for the match. 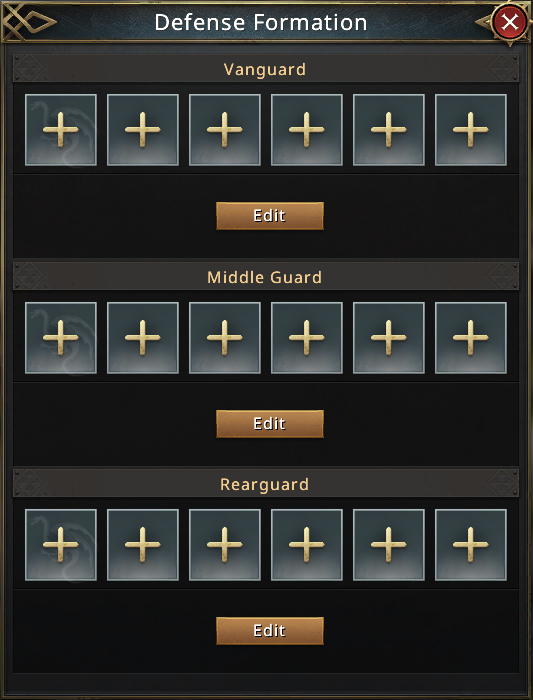 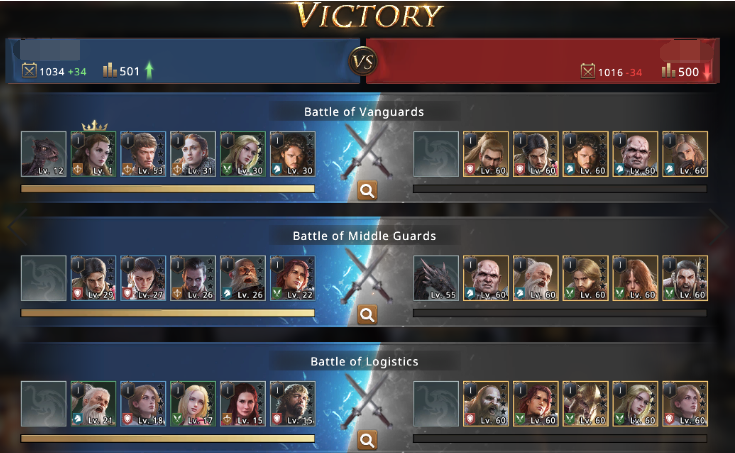 2) Battles in the Regular Season are World Map battles.

4) After registration, all players have an initial 1,000 points.

5) Players can challenge for free 5 times daily, after which Diamonds can be used to purchase attempts. Purchase attempts and price reset at 00:00:00 GMT. 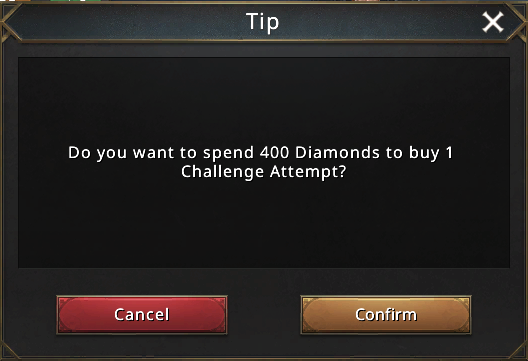 6) The top 16 lords in the Regular Season will advance into the Play-offs of the League.

The Play-offs last for 1 week. Monday is the Play-offs off-season. Players who have advanced into the Play-offs can recuperate, find information about their opponents, and make plans for battle.

1. Relocation after registration will not affect the matchmaking of the current season.

2. Robot will not participate in Play-offs. 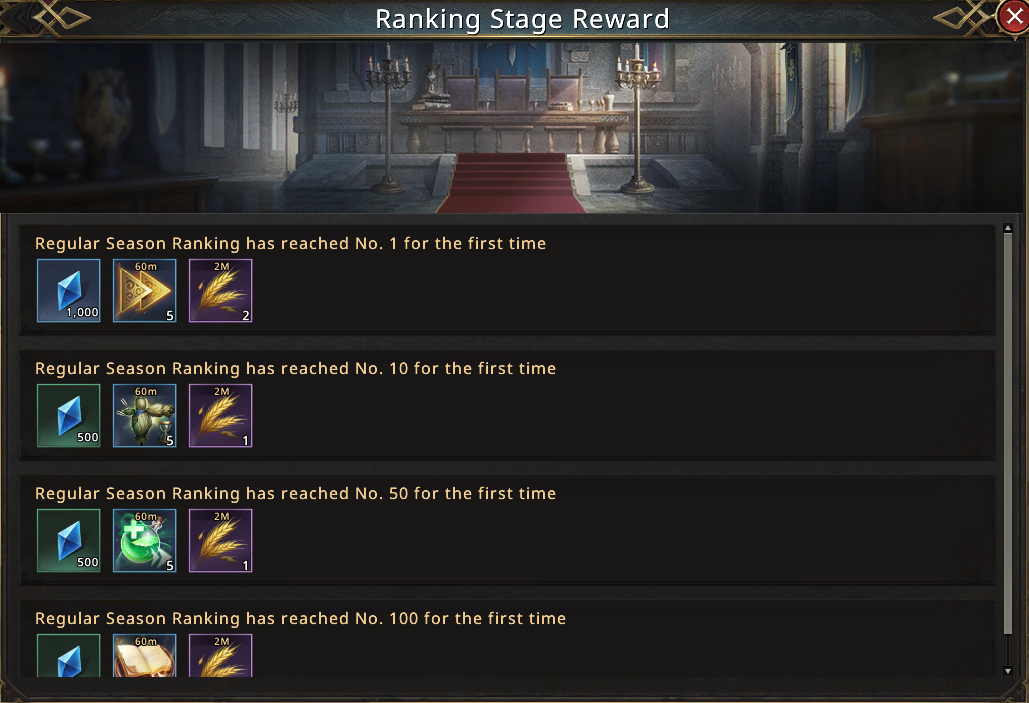 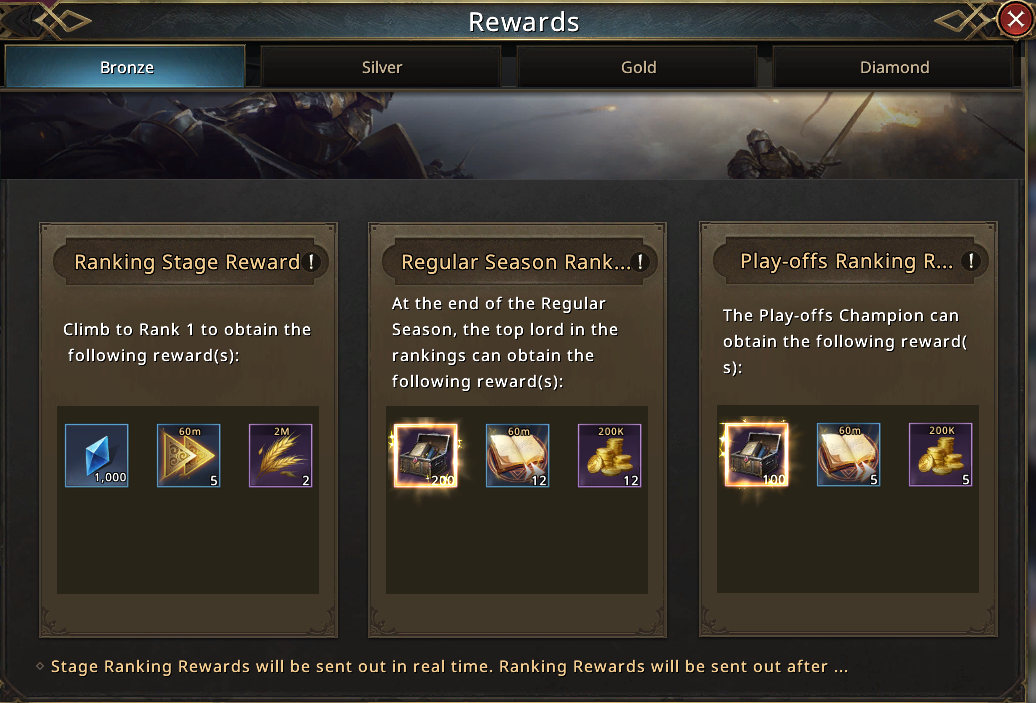 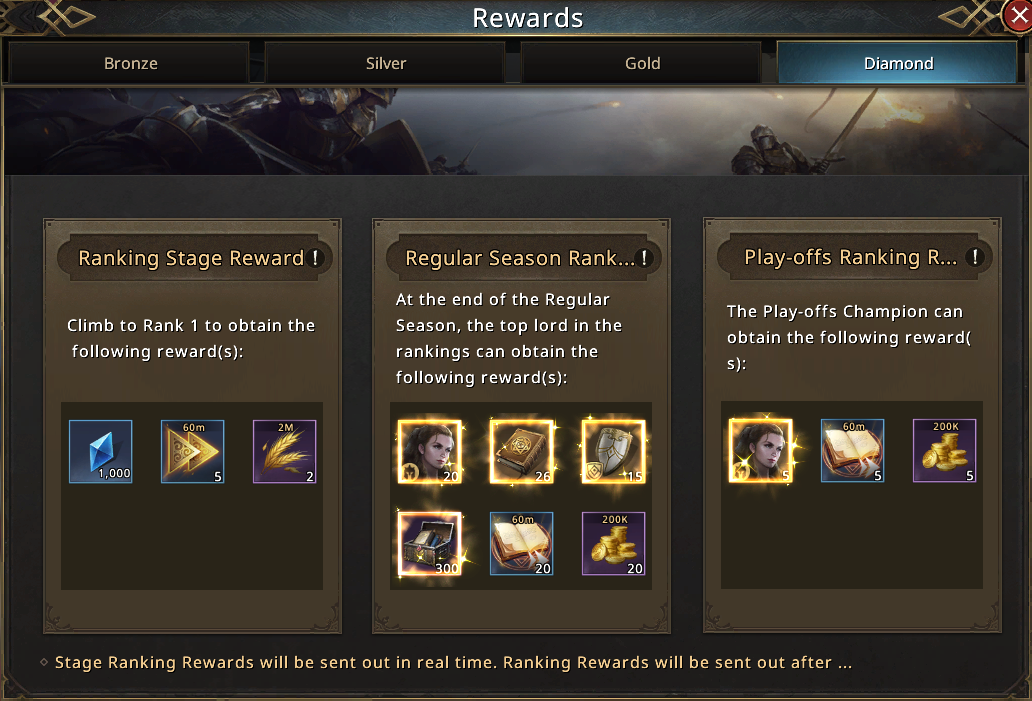 Q: Do the buffs vary in real-time or were they set when the army formations were set during Ultimate Tournament?

A: The buffs are set when players set the 3 army formations, and buffs will refresh once there are any edits on the army formations. Remember to edit the armies once you get new buffs etc.

Face off the challenges and defeat your opponents!

Please note that the above content might be adjusted due to changes of the development plan. Final updates will be determined in game.