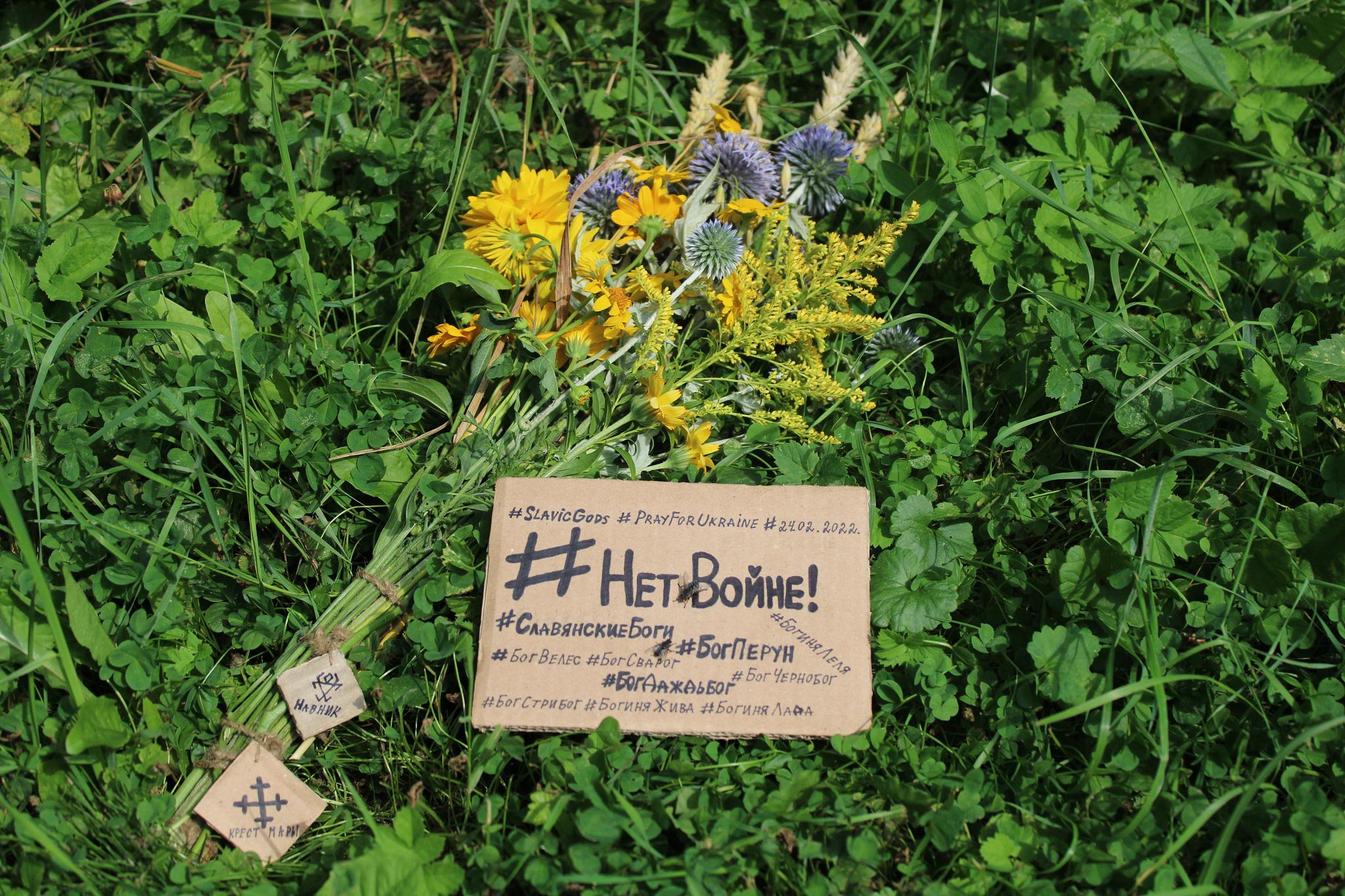 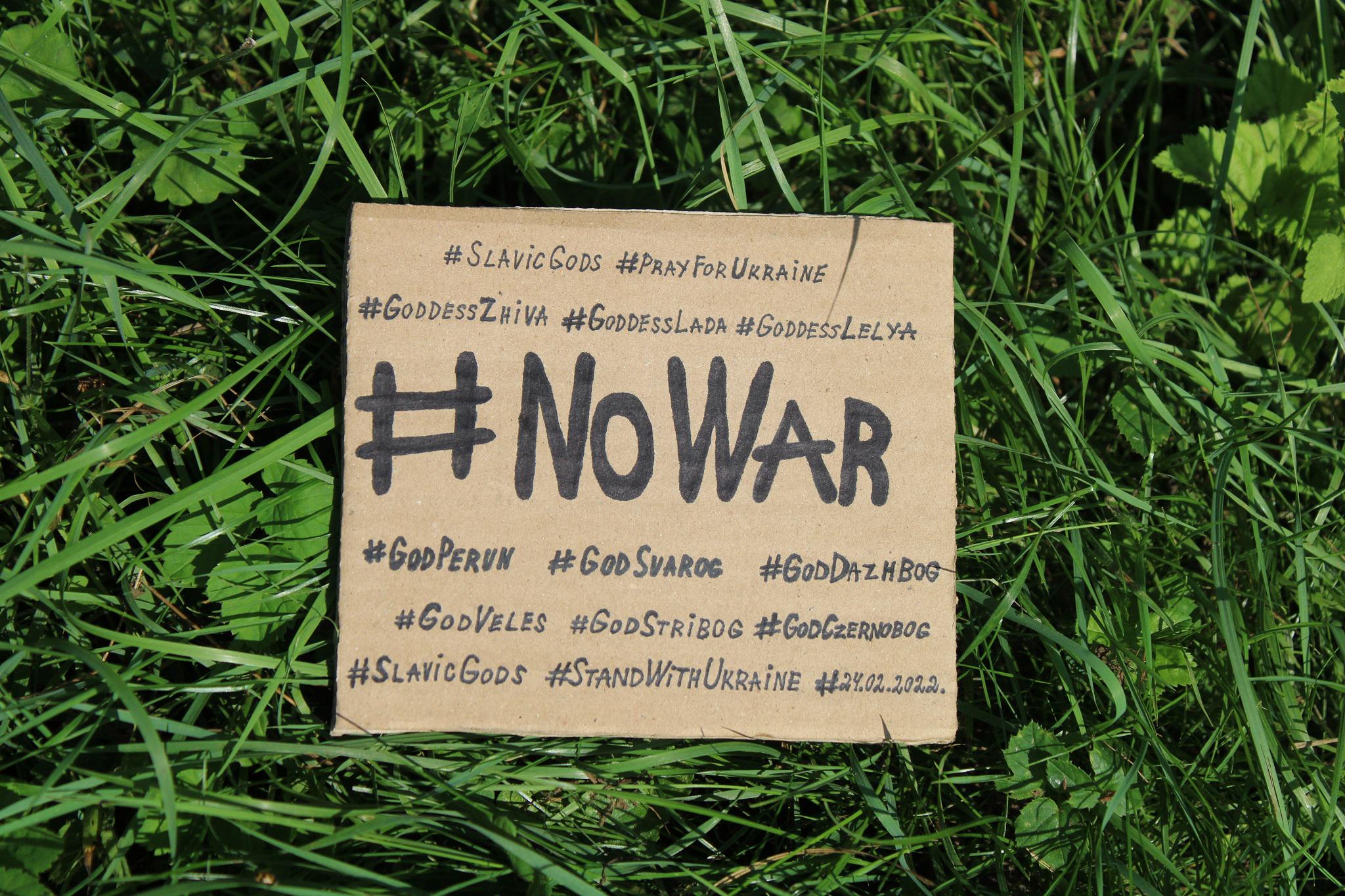 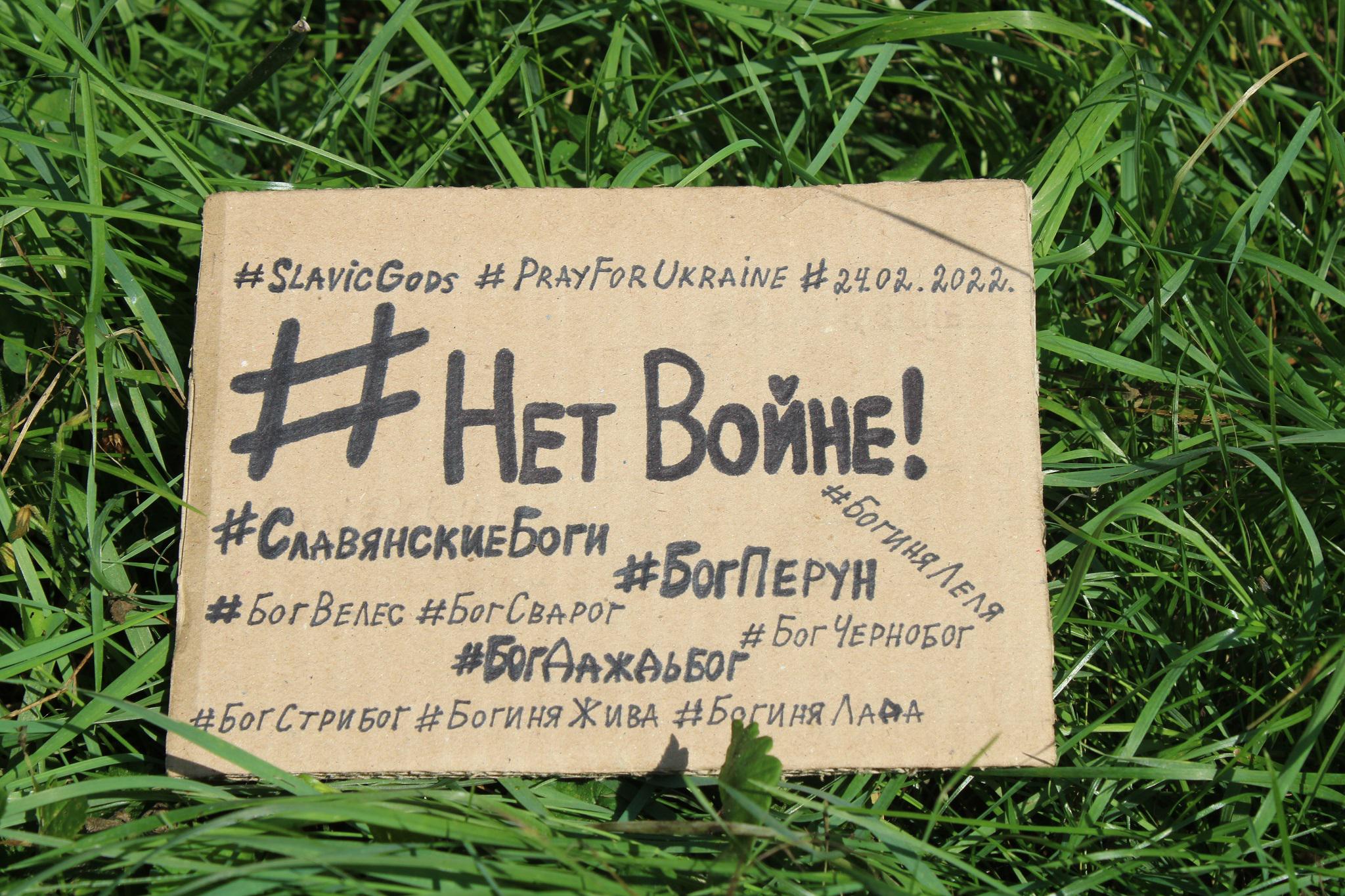 There are a lot of topics that are difficult to talk about - sexual education, politics, religion, money. 'War' is one of them. A single word may trigger the memories you want to bury as deep as possible. However, it's crucial not to let those memories disappear or slip away. Witnesses should let everybody know what is really happening and make everything possible to prevent it in future. The 24 of February could be one of those typical mornings, when adults are having their breakfast and rushing to work, and their sleepy children recall that they've forgotten to do their home tasks. That particular morning, however, will be stamped on all Ukrainians' memory because that one was like none other. At 5:00 a.m., at the break of dawn, dozens of missiles were launched from Russia and Belarus and struck Kyiv, Kharkiv, Odesa and Donetsk regions. Later that morning Russian troops crossed the border from Belarus, annexed Crimea and Russian territories in the east and the northeast of Ukraine. The news was appalling, no one truly believed it could happen. On the same day, the president of Ukraine declared martial law and imposed a curfew that forbade leaving homes during late hours in all cities of Ukraine. Men who were eager to join the army lined up in long queues. Many others volunteered for territorial defence. Ukrainian citizens of all ages were ready to protect their home not only from saboteurs but from looters too, who exploited the situation and tried to maraud properties. From that morning on millions of Ukrainians didn’t feel safe in their own homes. For several weeks now many of them have been spending the nights in bomb shelters hiding from shelling. Air raid sirens are wailing multiple times a day to warn civilians about possible missile strikes. Some of the cities are cut off from electricity, internet connection, gas and central heating, so people start fires in their yards to cook some food. A lot of women with children and elderly people had to flee further from the flashpoints taking just a bug-out bag with them. Some moved to the western part of Ukraine, where refugee camps were set, others decided to move to Poland or other European countries. As of August, 2022, over 14 million people have been internally displaced since the beginning of war. But no matter where they are, each of them wants to be back home as soon as possible. The situation in Ukraine is still tense, the cities are still under attack, but what is most important is people. Nobody is ready to surrender, citizens are united and ready to stand for each other and their land. Every Ukrainian is trying their best to volunteer: to cook for people in need, to find all possible and impossible help from all around the world. Each Ukrainian knows very well the truth is on our side and we'll fight for our freedom till the very end.

Glory to Ukraine! Glory to the heroes! 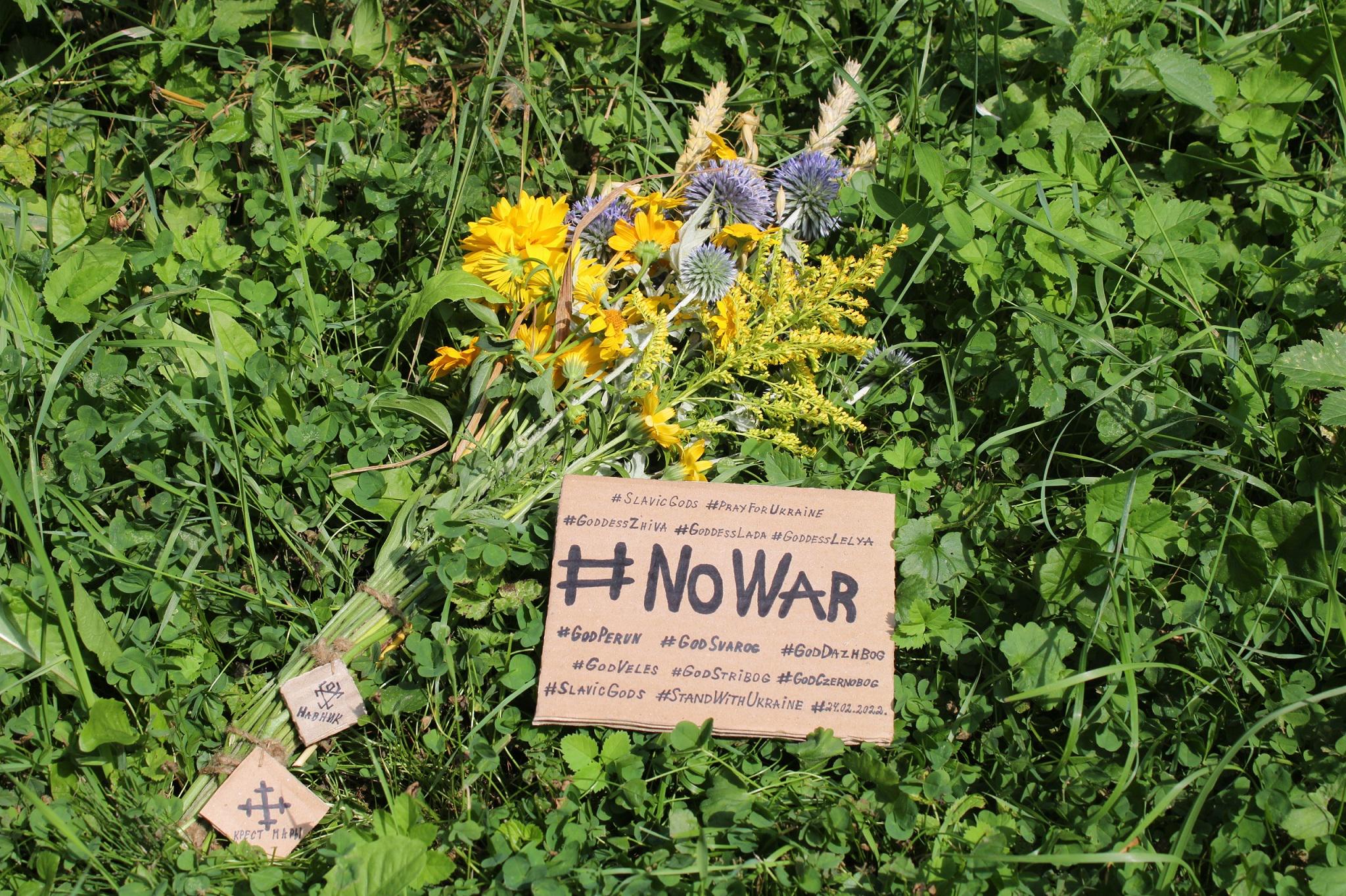 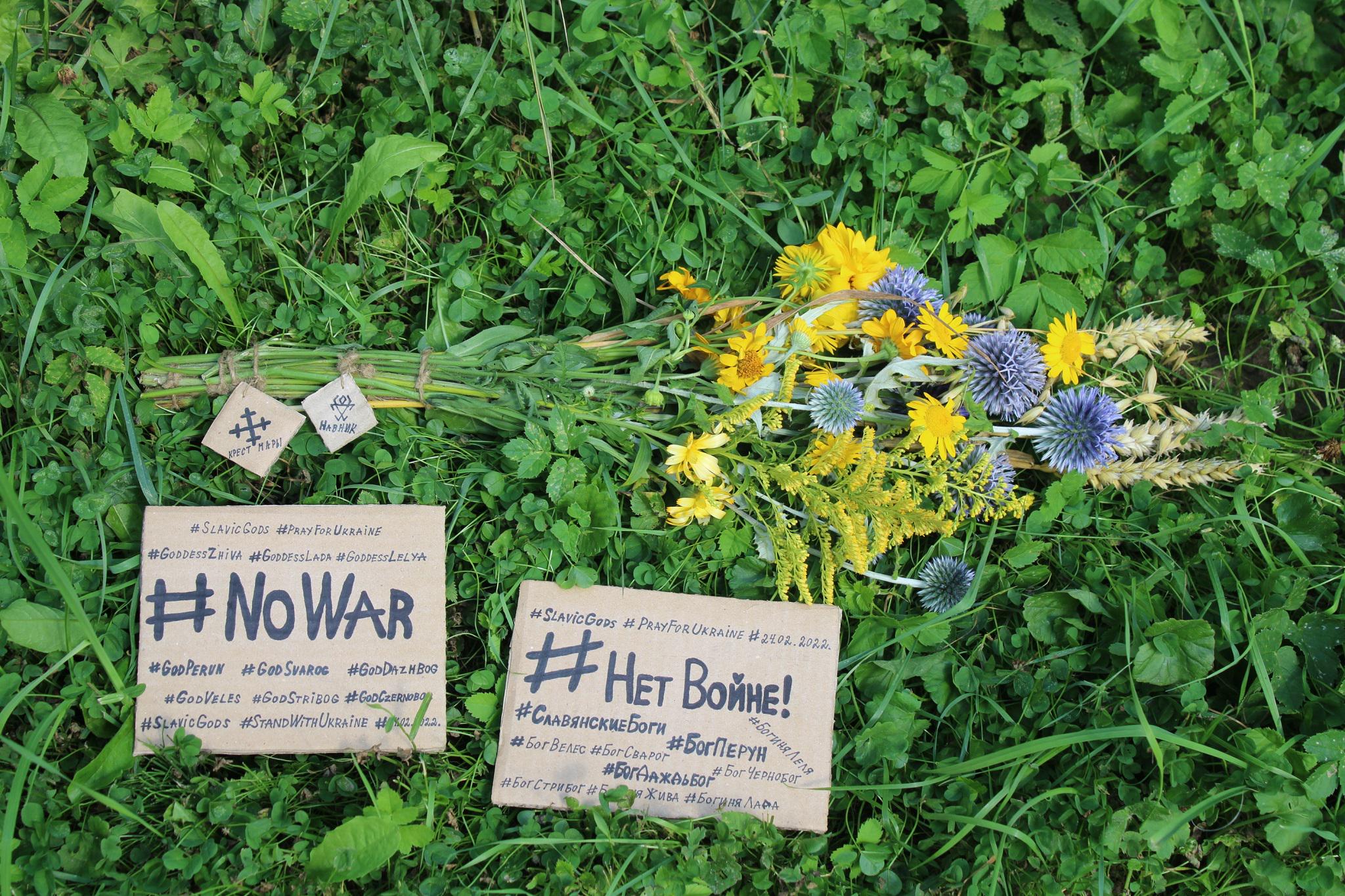 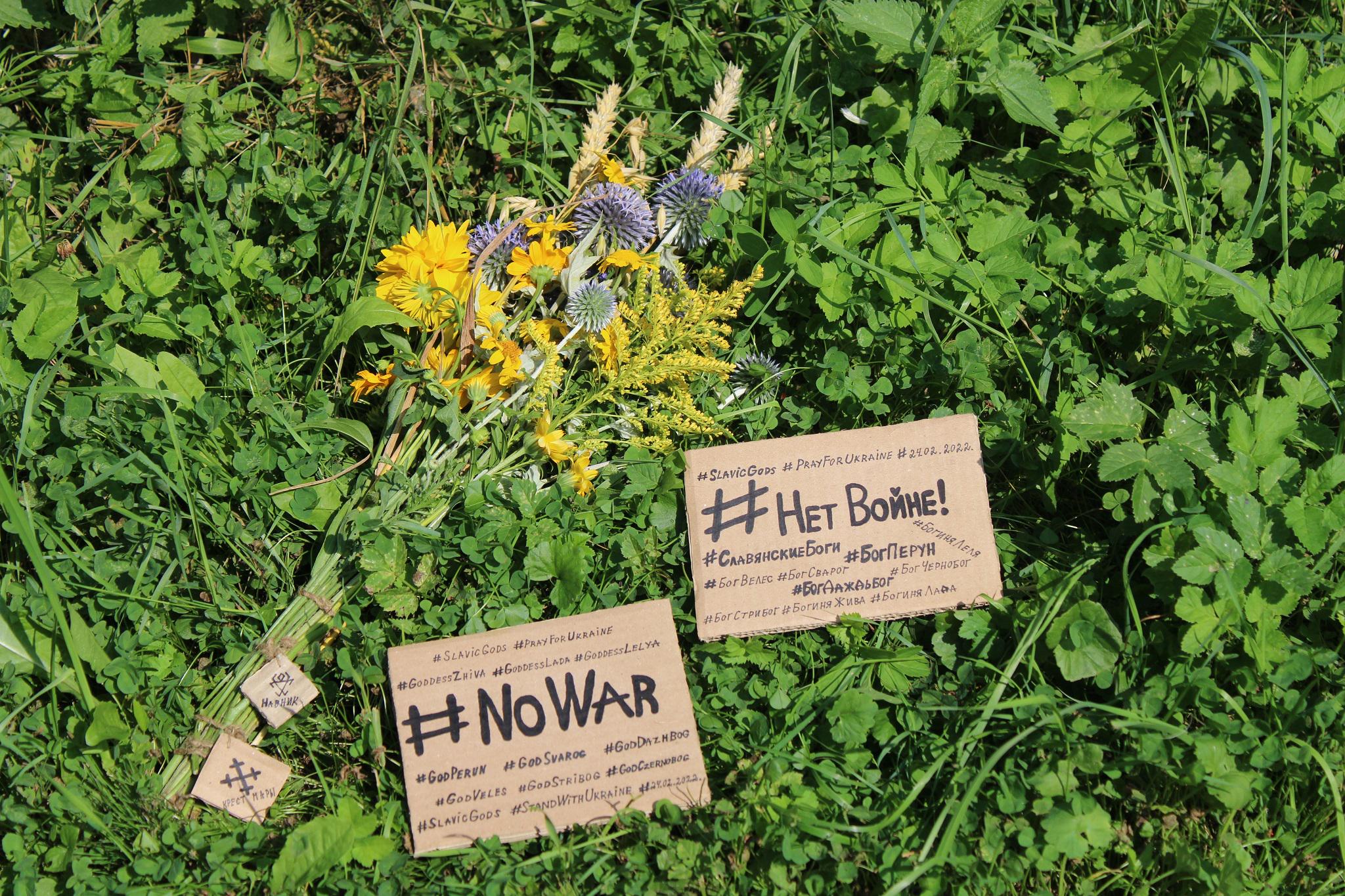