To provide you with a better and more comprehensive game experience, enjoy more fun in the game and meet more friends, we will arrange a server merge. During this procedure, all players will not be able to log into the game. Please be prepared in case of unnecessary loss.

(The main server is the one with smaller numbers)

2) If you need to create a new role, please create it in the main server, which is numbered with a small number.

Roles meeting the following rules will be deleted

3) Not login the game for over 7 days

4) And not a guild leader

1) Arena: Top 1500 players with the highest power will be selected, and will be re-ranked based on their power.

3) Overall ranking, guild ranking will be re-ranked according to the data of players after server-merge.

4) Grand Realm, Guild Race Ranking, and Endless Abyss will be re-ranked based on the current player data.

1) After the server merge, all events are subject to the main server. If the events of the two servers are not in the same phase, server B’s event will be closed, and server A’s event will be reset. Players of server B will be affected.

Cross-Server Cloud Sale, Cross-Server Ranking: If server A and B, and A and B are not in a cross-server group after B is merged into A, the data of B will be cleared. All data will be subject to server A.

Server Gifts: Data is based on server A, and data of B will be cleared.

Lost City Treasure Hunt: Clearance record and reward claiming the status of Joyous Lost City are subject to server A. Record of server B will be cleared.

After the server-merge, the territorial ownership is based on the territory that the main server owns.

Items and time left before the server-merge will be kept. 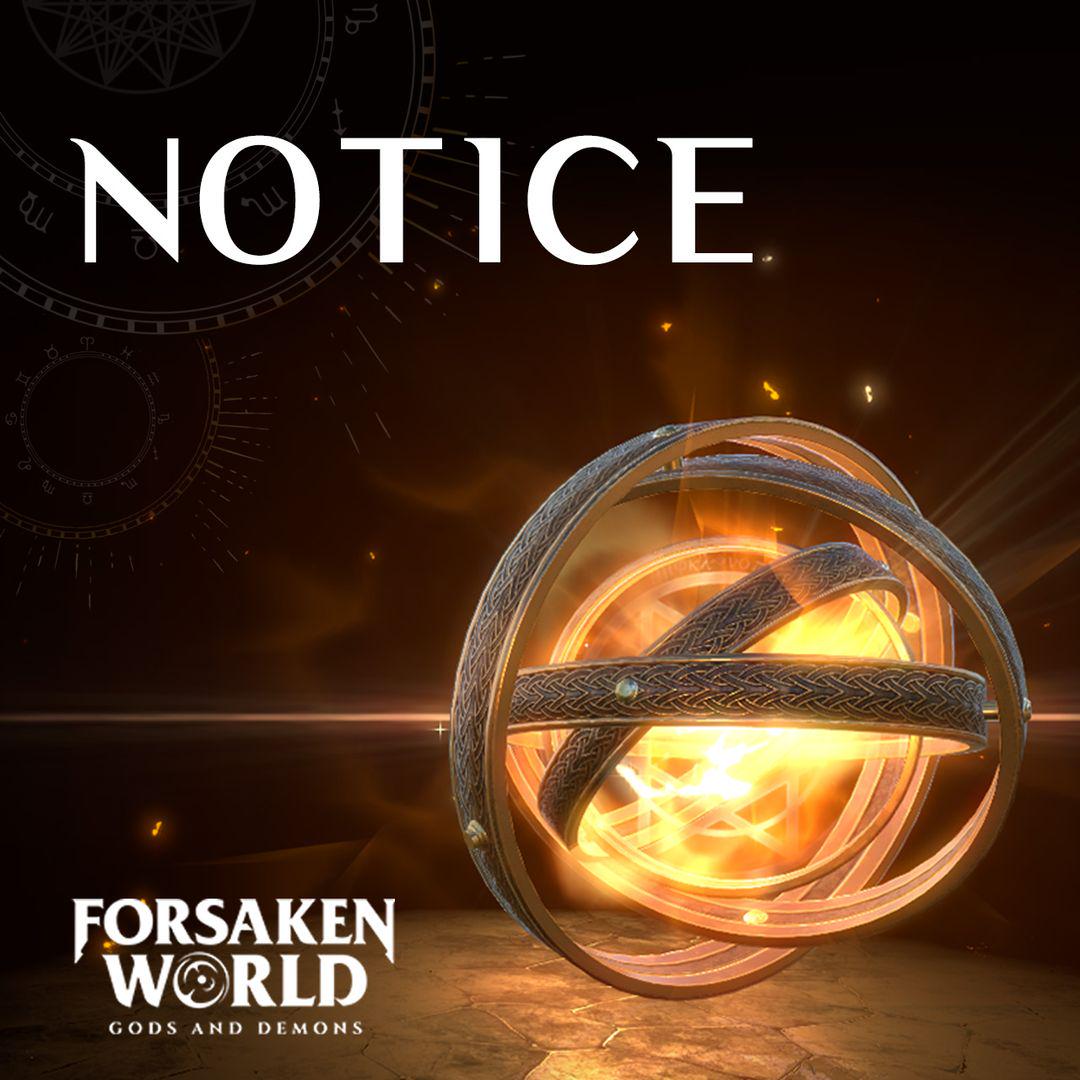