Spain began their World Cup campaign with a display of total dominance as they thrashed Costa Rica 7-0 to provide an early statement about their tournament credentials.

Dani Olmo (11) and Marco Asensio (21) scored their first two goals, with former Manchester City forward Ferran Torres adding the third from the penalty spot (31), then notching his second of the night with a low finish soon after half-time (54).

Barcelona midfielder Gavi, the youngest player to play for Spain at a World Cup at 18 years and 110 days old, then became the youngest scorer in the competition since Pele in 1958 with a sublime volleyed finish from Alvaro Morata's pass for the fifth goal (74). There was still time for substitutes Carlos Soler (90) and Morata (90+2) to get in on the act, with Costa Rica unable to offer anything in response, failing to even muster a shot on goal as Spain, seeking a repeat of their 2010 World Cup triumph, enjoyed a record 82 per cent share of the possession. 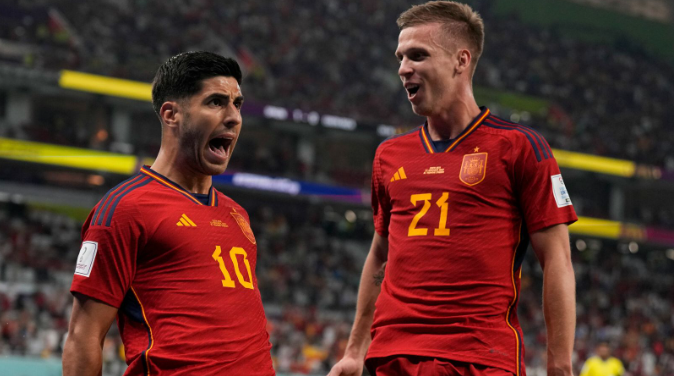 Big moments in the game

11 min: Olmo scoops a cool finish over Navas for the opener

31 min: Torres converts penalty after Alba is brought down

Player of the Match - Gavi

Pedri was putting together a strong case but his early withdrawal after Torres scored Spain's fourth allowed Gavi, his fellow teenager and Barcelona team-mate, to take centre stage.

The 18-year-old's goal, brilliantly taken from Morata's cross, was the highlight of his performance and the moment which created history, making him Spain's youngest-ever scorer at a World Cup.

But his all-round performance was just as impressive. As with Pedri before his substitution, Costa Rica simply could not get near him, the midfielder showing character and quality far beyond his years on the biggest stage of them all.

He had 91 touches and finished the game with a pass success rate of 90 per cent. Costa Rica found the only way to stop him was to foul him. In total, he won five free-kicks, four more than any other player in a red shirt.

He might have to get used to that kind of treatment at this World Cup but the good news for Spain is that it had no effect on him. This was an extraordinary performance from a remarkable young player. 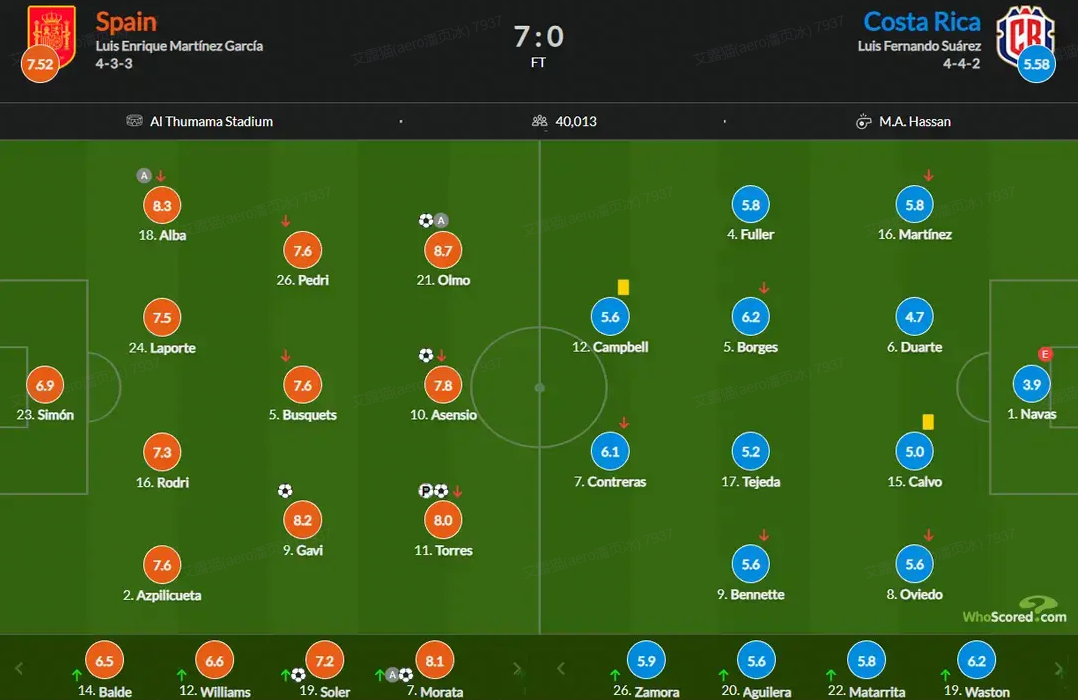 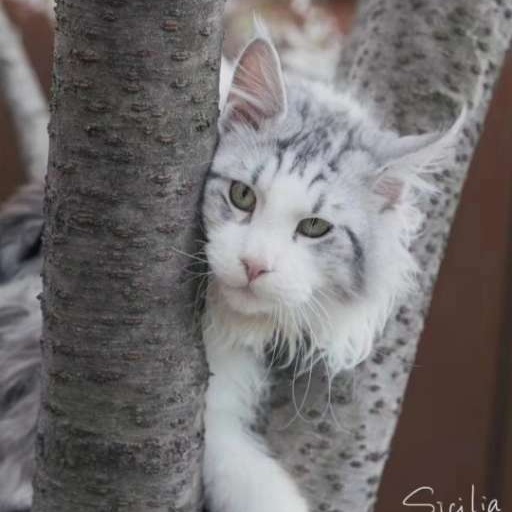