This time, we're informing you of the rules of a single challenge during the Throne of the Supreme Tournament.

〓 Combat: All challenges will be automatic combat.

〓 Formation Layout: Lords can arrange a formation with 3 Troops. While attacking or defending, the same layout will be used.

What else would you like to know about Throne of the Supreme? Is there anything you wish to ask more about, such as stage rules or event rewards? Let us know in the comments!

To know more about the tournament: 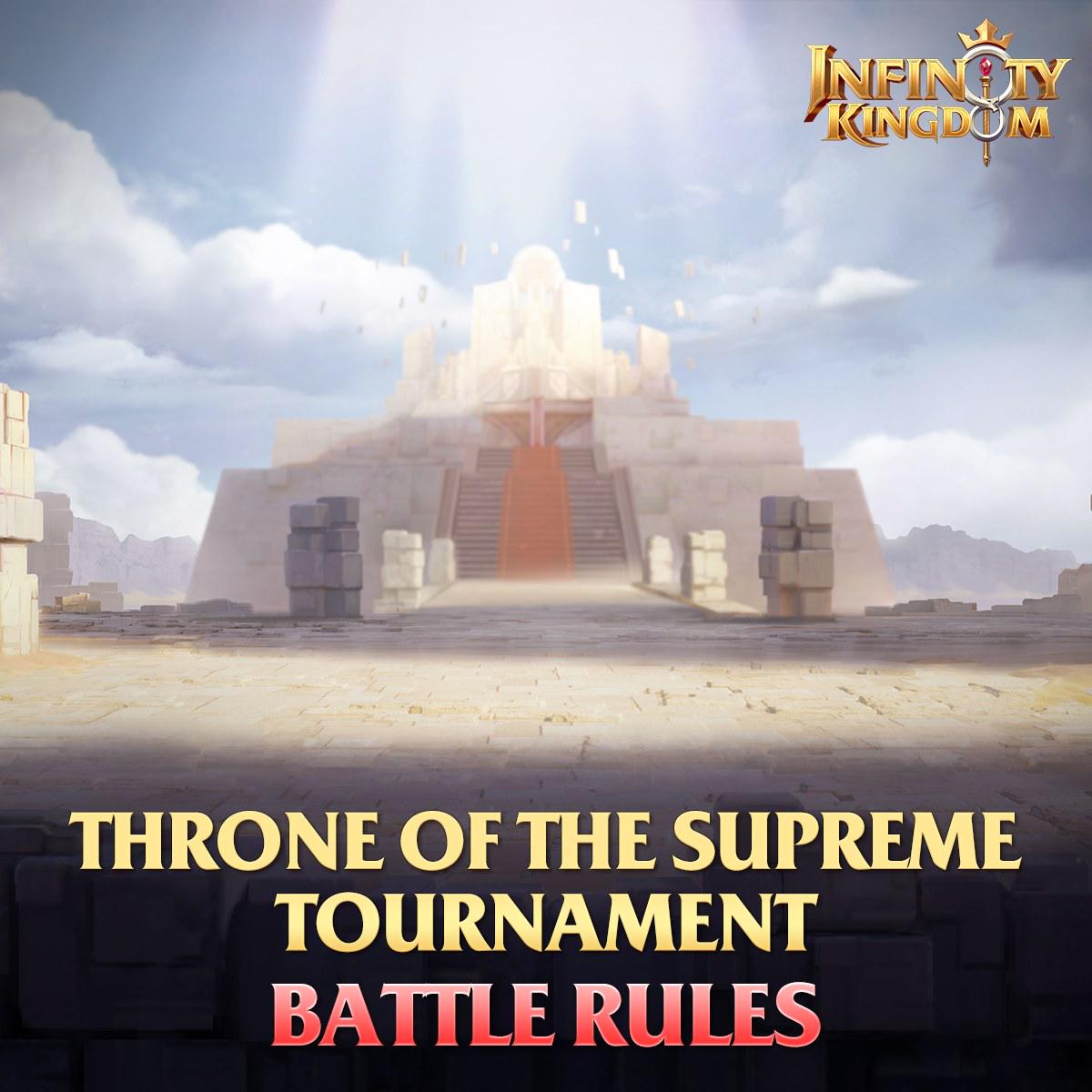