TXU vs GCM Play-off A League 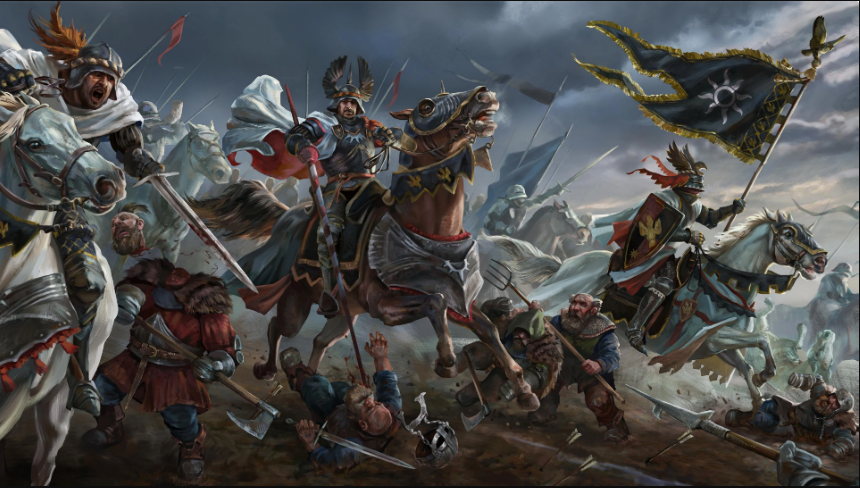 I will tell you the battle ,the battle that passed away ,but it's still spoken ,it's part of history.

The history of TXU in the A League play-off. 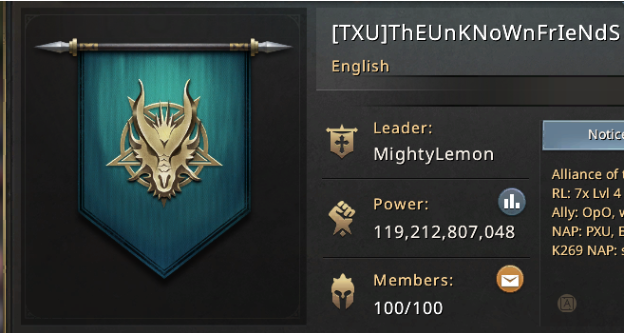 TXU was a strong alliance meant to battle ,meant to win it all.

This will be a story of exactly one of those steps. 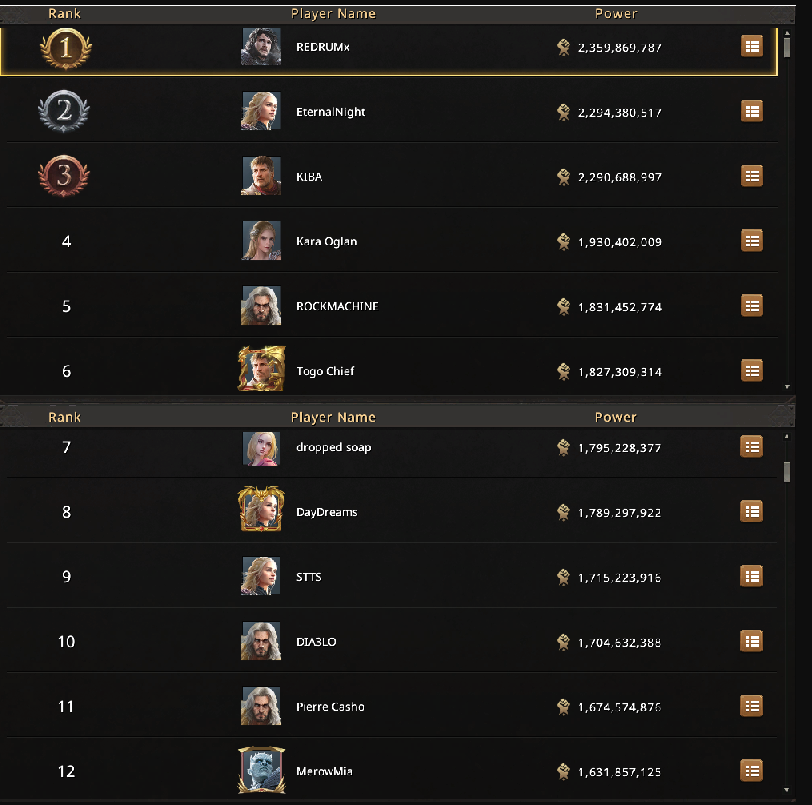 The power inside TXU was insane ,all those powerful lords and ladies gathered at one place with only one goal… to win it all. 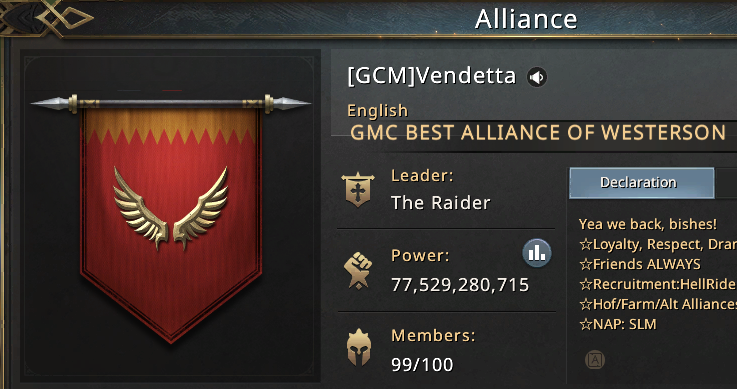 But on the other side was standing a team that had nothing to lose ,yet soo much to gain.

GCM was a very organized team ,or atleast used to be known as one.

They had some decent players ,I would even call them strong ,but not as those beast from TXU. 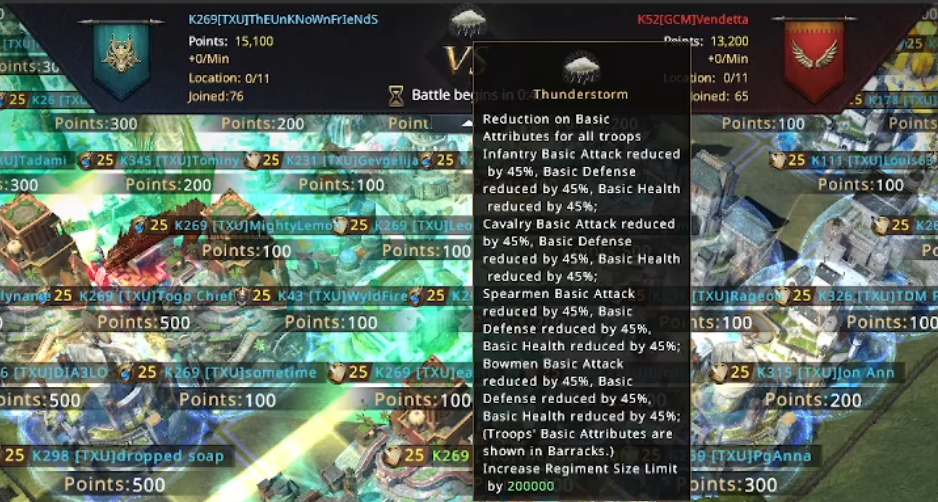 So it causes a lack of members on both sides.

It could be an advantage eventually for GCM ,but it still ends up being advantageous to the TXU.

Weather was Thunderstorm so we got some reduction ,but we also got our regiment size increased. 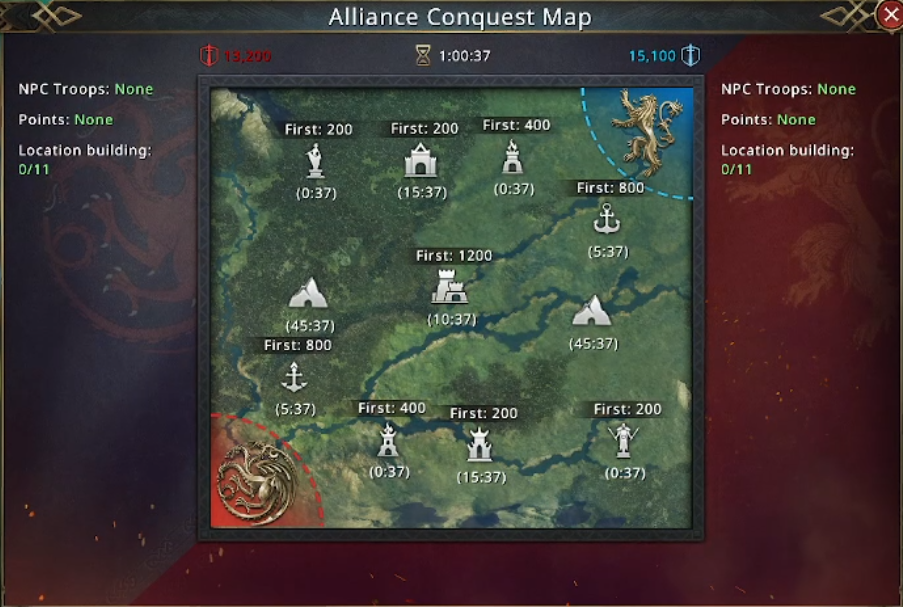 Map was showing buildings that are about to be open and when. 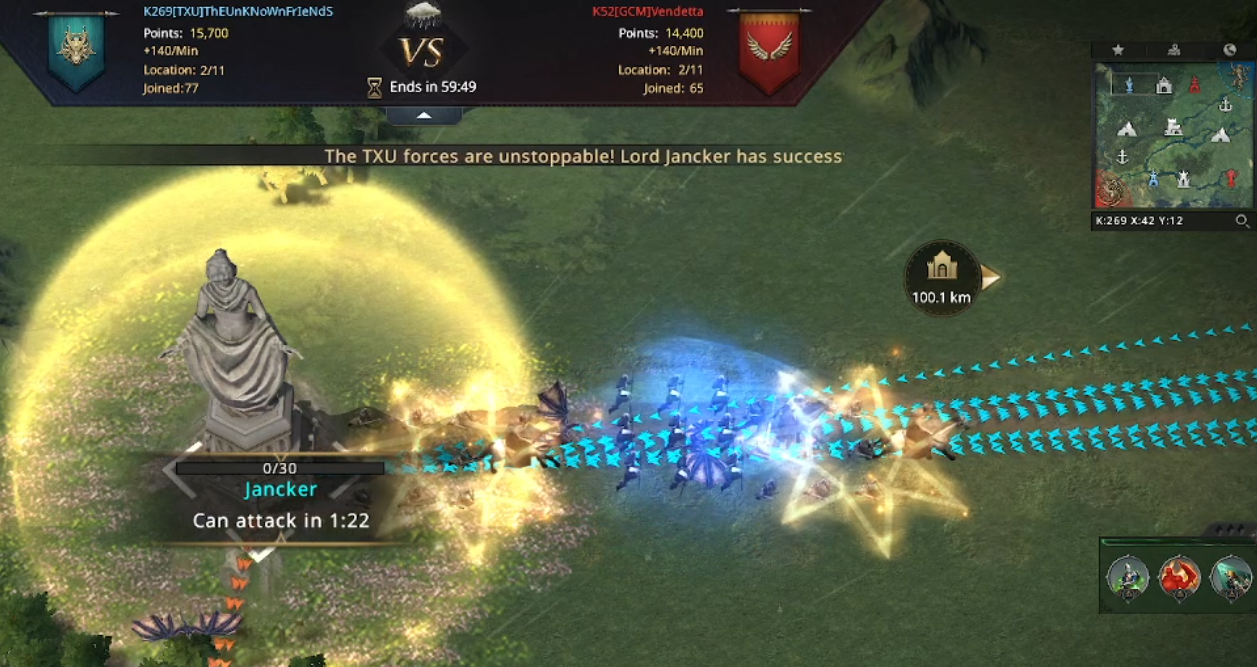 In the race for the first four buildings we split two by each team.

TXU got Temple of the Mother and Targaryen Outpost , while GCM got Tower of the Warrior and Lannister Outpost.

In the meantime TXU member Birdyy managed to solo out GCM players inside with his powerful spears. 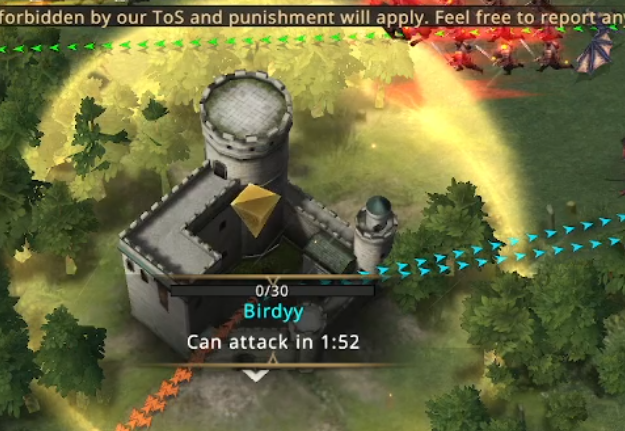 GCM definitely was not giving up as they set up rallies on the Temple of the Mother.

But the task of guarding the Temple of the Mother fell on mighty and powerful STTS who was at that time one of the main forces in TXU. 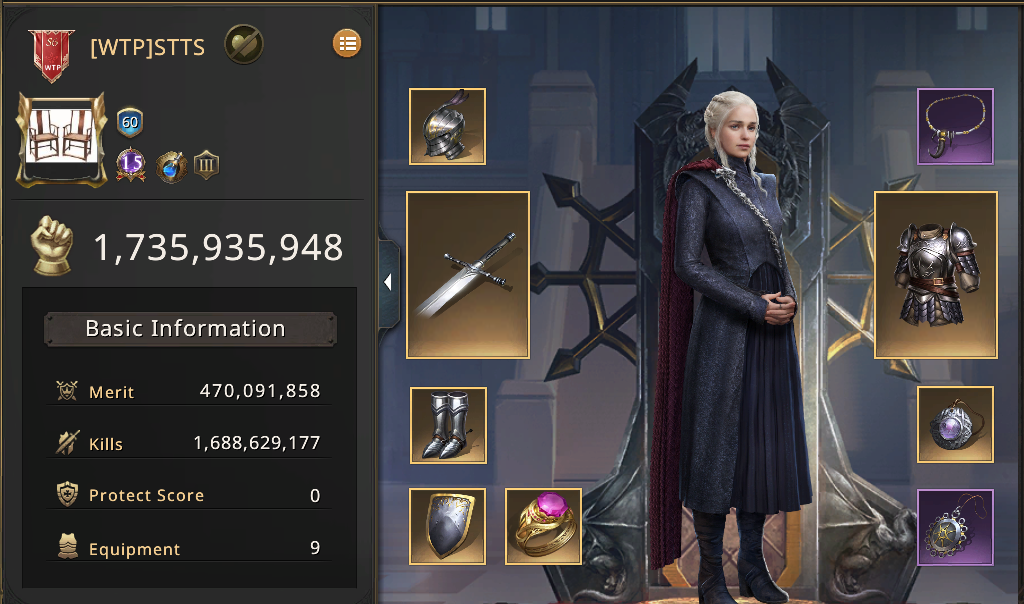 As the battle of Mother was going on, the race for Ports started.

However, TXU chose to swap it and put General 43 inside ,which will keep him there for the vast majority of matches as he was the most powerful TXU member. 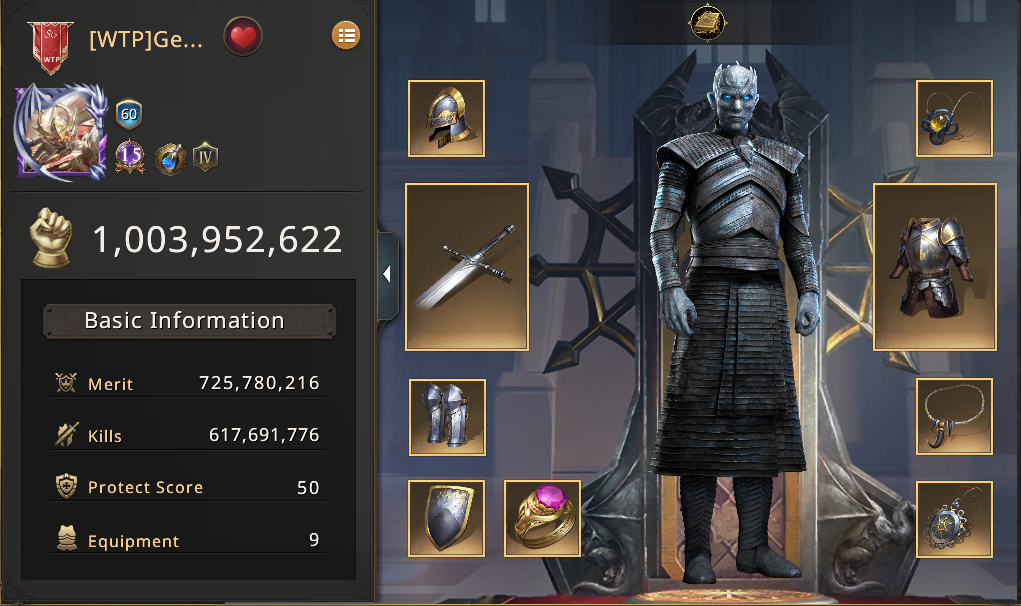 GCM didn’t rest, they kept seaking for holes which they could breach so they tried their luck against VN Uthe.

Like an angry storm followed by a strong wind, the GCM armies descended on VN Uthe, but did not prevail.

Group of whales in TXU were soloing Lannister Port until it fell into hands of MerowMia which was second strongest. 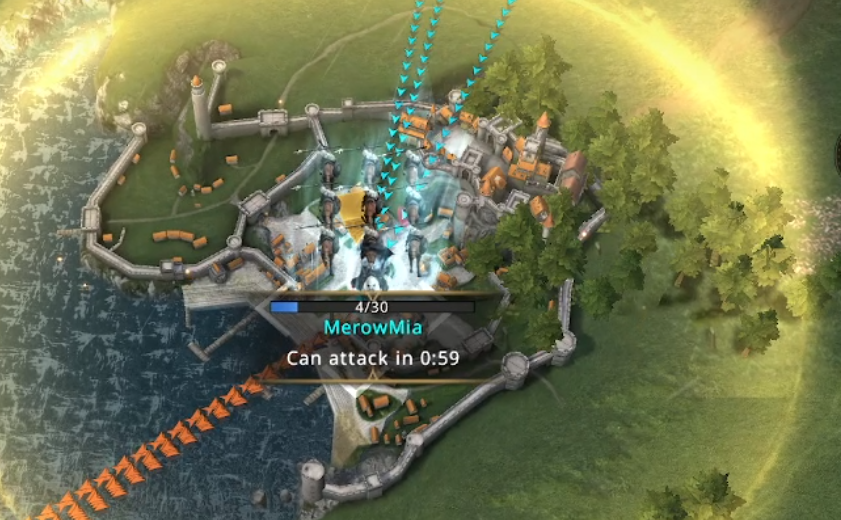 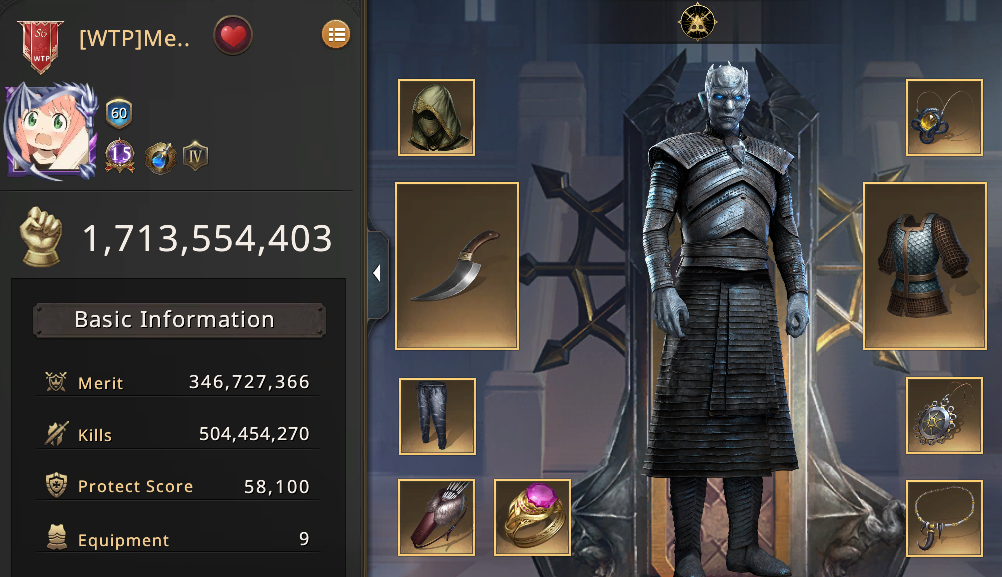 With General 43 and MerowMia in both ports it practically sealed the fate of ports. 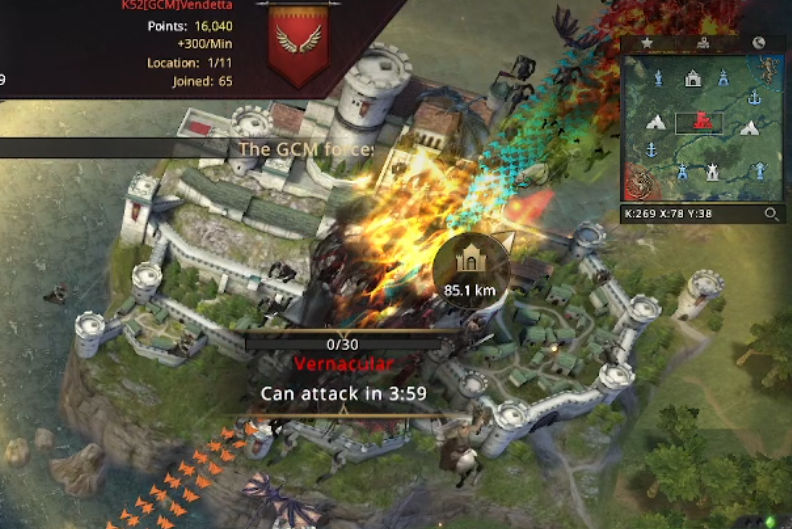 But GCM finally was fast enough and they managed to get Casterly Rock.

But the faith of Casterly Rock was evident. 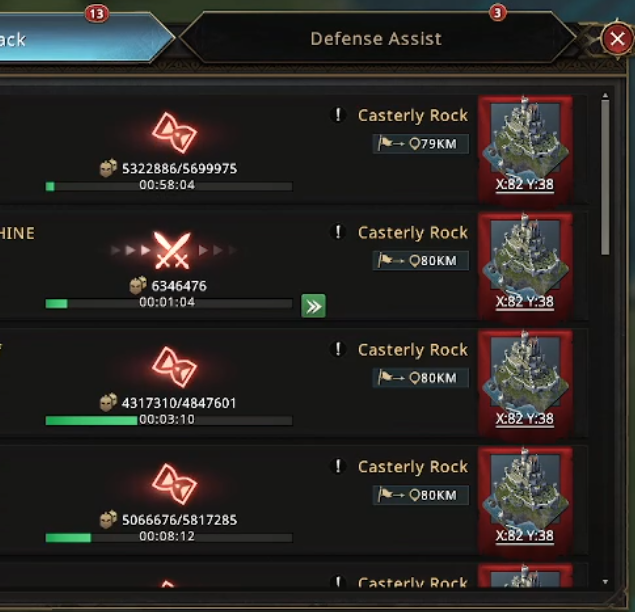 TXU set all their best rally leaders to get Casterly Rock in their hands.

With getting REDRUMx inside Casterly Rock ,TXU literally put the best they had into most important buildings ,making life for GCM as hard as possible. 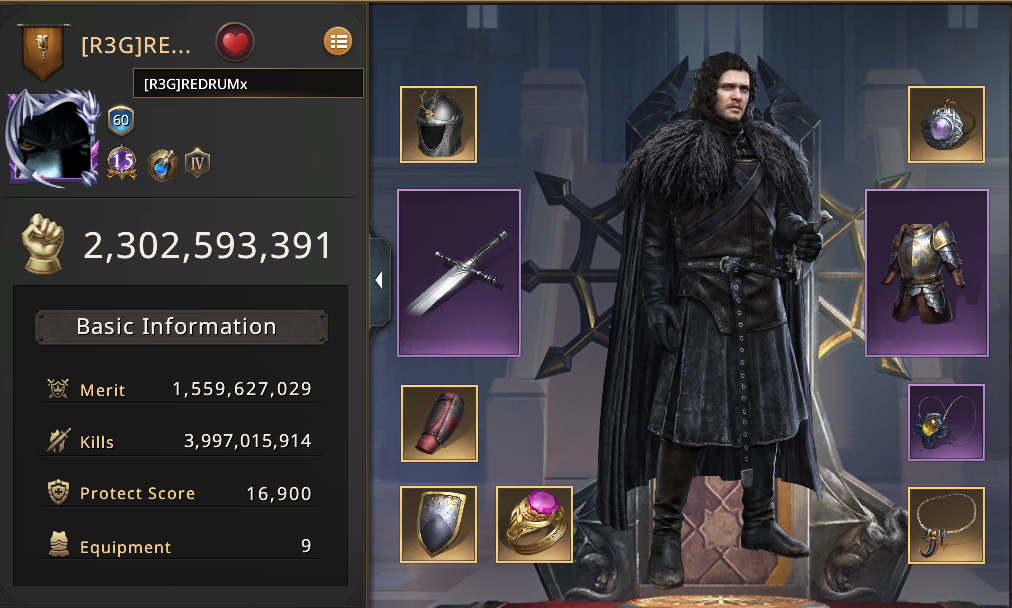 TXU crushed all hope of GCM to win ,and all they could do was wait for mines.

But even at the race for mines TXU was just as fast as thunder ,and as thunder was first seen than heard.

Same way GCM saw TXU members in mines before they even heard sounds of their armies marching towards mines. 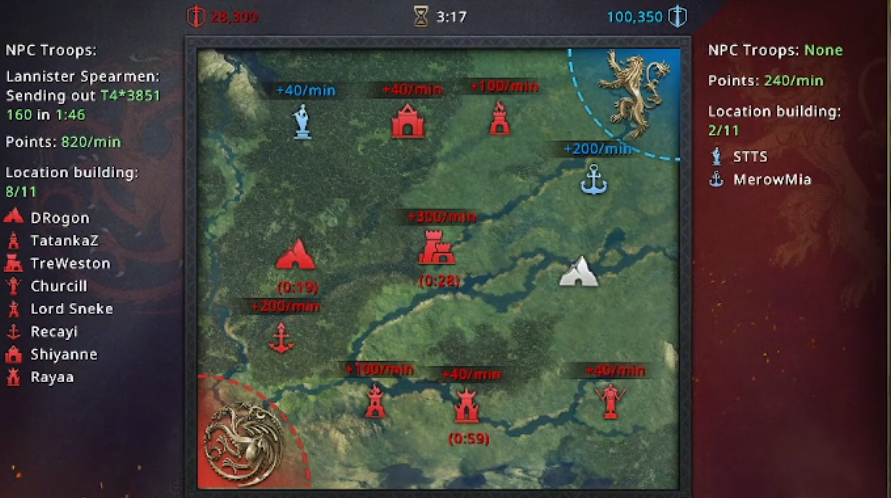 Somewhere near the end TXU gave some points to the GCM ,but it was too late.

But one thing was certain ,TXU will keep their adventure in the A league play-offs.

Until the next time ,with regards!

1
The high price that BDR is paying - ATD the enemy that never forgets.
42 discussions 160 views
2
The legend who lowered his head for his allies- The real story of ATD invading RUI
28 discussions 124 views
3
The Brave Bowman of Frost Faction
36 discussions 91 views