An Unexpected Invasion Journey on K51 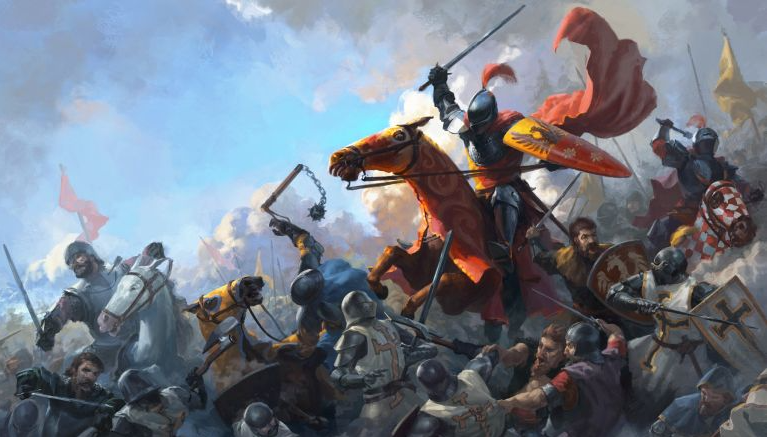 Hot and calm night was in front of me ,everything seemed as one more boring night.

Then suddenly my friend messaged ,telling how she was invading some kingdom and ran into a big target.

I took a look at the picture and I was pretty sure that I could do it. 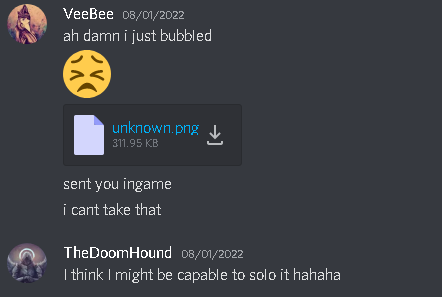 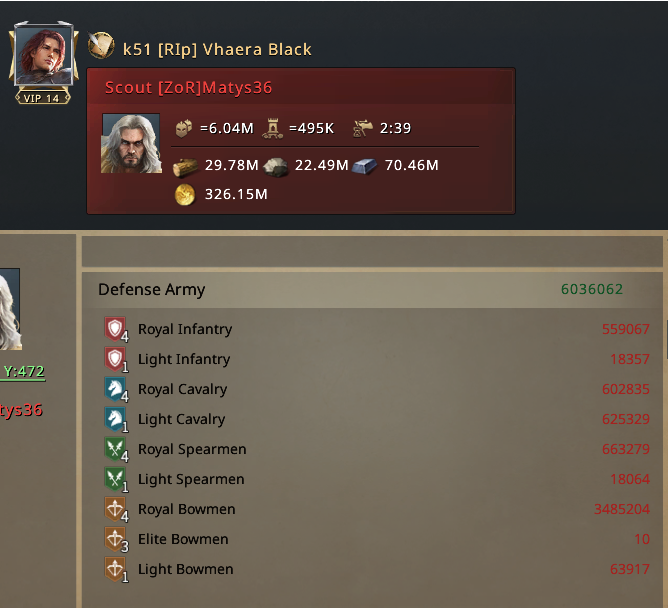 In front of me was a scout report of an unbubble ,afk guy who had 6 millions troops at his home.

I knew it's a tough job ,since those 6 million were mostly T4 troops.

I took a deep breath ,captured lord level 60 in my kingdom ,made sure to set up everything correctly and jumped into his kingdom…

Matys36 with 750 million power completely defenseless accounts was standing in front of me. 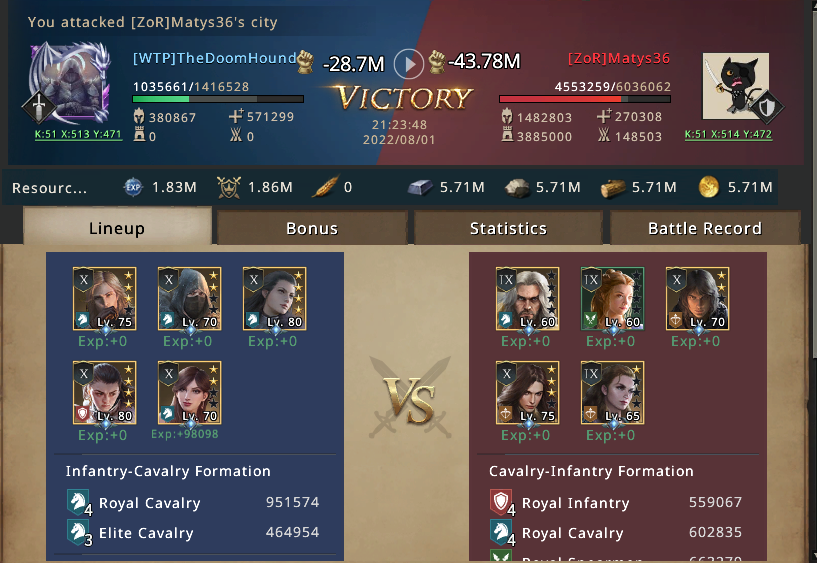 I slashed my first hit into him and a huge amount of my troops were either injured or dead.

Jumped out of hive, took care of wounded troops ,took my sight once again at target and there was still standing 718M power alive. 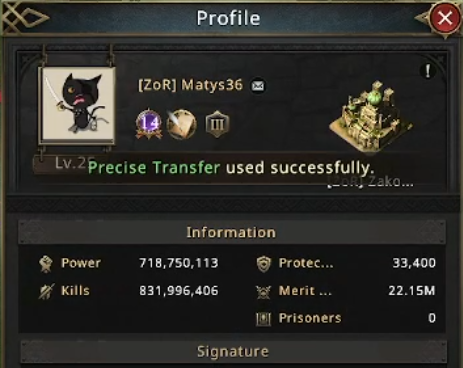 I port again calmly thrust my sword into the body of his troops. 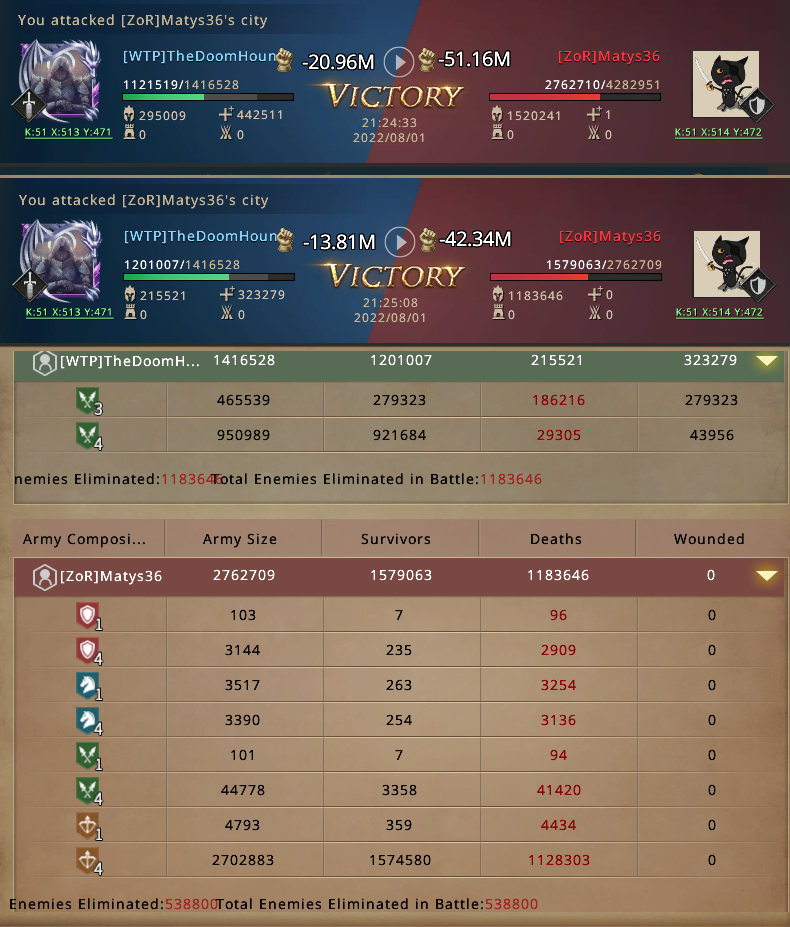 Another hit was painful ,but I gritted my teeth and continued.

But… pain was just about to start… 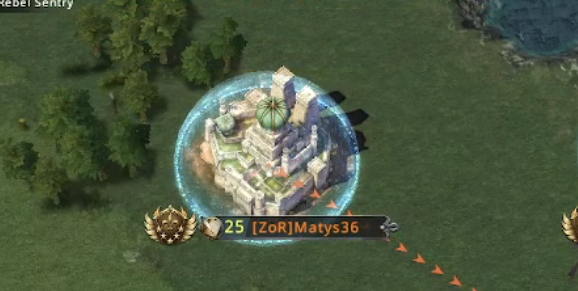 To my absolute shock the guy suddenly got online and bubbled himself..

It was looking as obvius fail ,even rest of the targets that I saw bubbled themself.

I had to find solace in this failure ,so I saw one guy with 545 million power and went for him.

I didn’t expect him to have much troops ,so I took just a glimpse of his wall. Having 2 cavalry commanders and Tyrion ,I assumed that he should be in the Cavalry front. 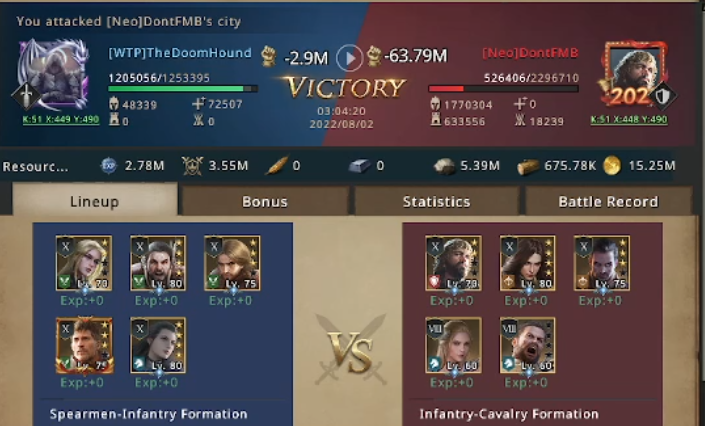 But as usual I was wrong ,thankfully there were not many infantry ,nor a lot of army ,otherwise this adventure would be more painful.

Past target was still mocking me deep down and I could feel that I was wronged ,but nothing could be done ,but waiting for the next day. 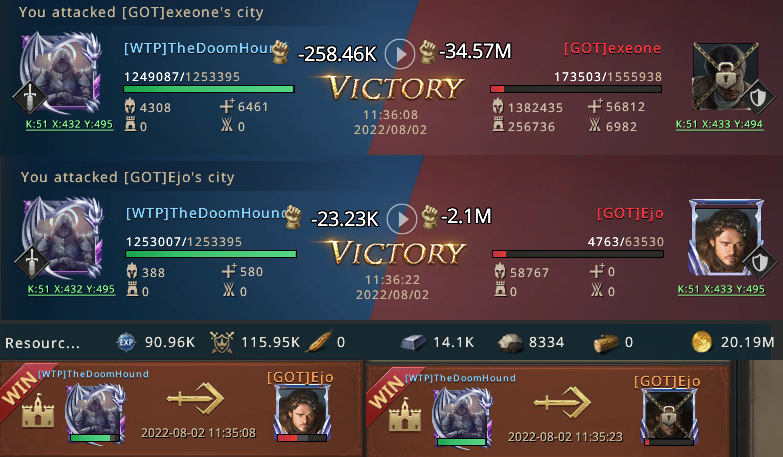 I set sail the next day and immediately found two new targets.

Death was quick and joy guaranteed.

But I was still feeling emptiness. The whole day felt like a big failure ,I was cursing inside me.

Then I got a friend request from some small account… out of curiosity I accepted ,though it was some troll and I was expecting to have some fun.

But joy came to my door ,but not the way I expected ,quite opposite and in a positive way.

It came just the way I wanted it …

Walenson had over 7 millions troops waiting to be swallowed…

I thought inside myself ,I can’t fail this time ,I have to do it now.

Part of me was telling it might be a trap ,but the scout report was telling me ,even if friends of that guy plan to rally me ,If I just got enough time ,this guy will be dead! 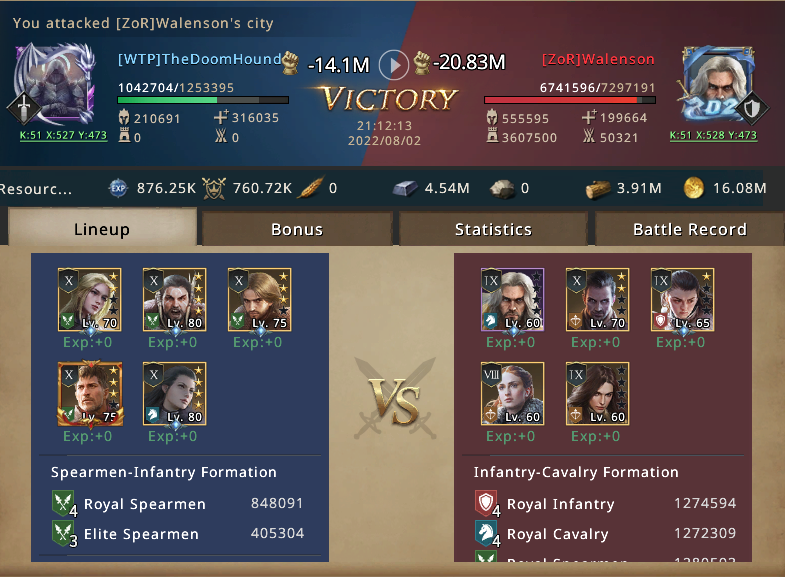 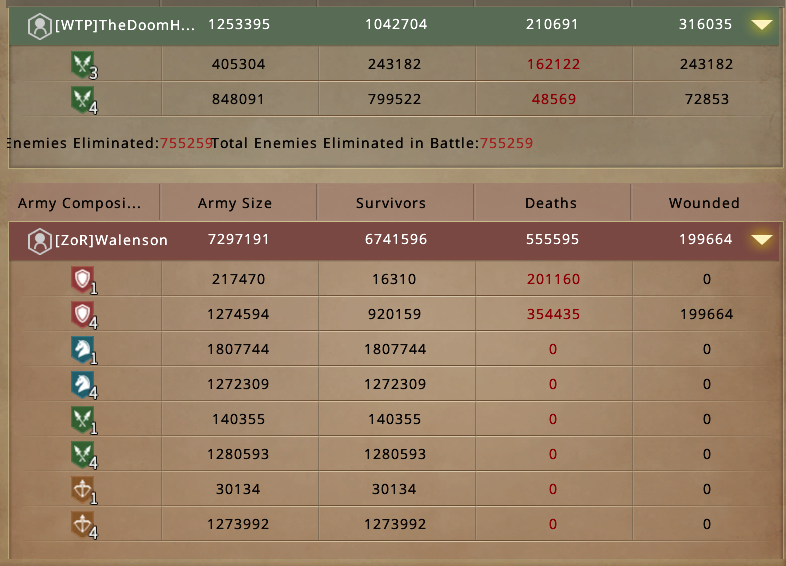 I swooped towards him like a falcon towards its eagerly awaited prey.

I hit with a spear into his infantry ,I kinda got used to being wrong ,but spears were overall my strongest side.

Formation couldn’t tell me much ,especially from a small account that sent me a scout ,while on the other hand I just didn’t want to waste my time.

Anyway after I saw how low loses is I chose to hit once more with spears. 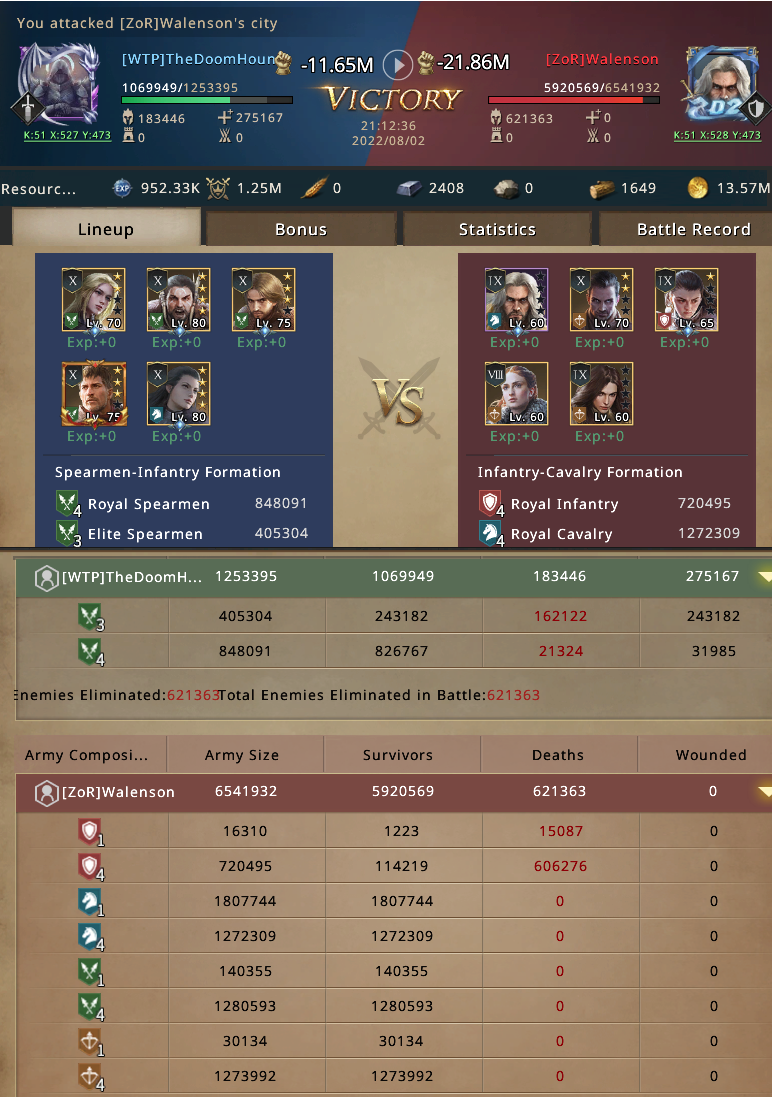 Since Infantry  was broken ,it was time to finally kill his cavalry. 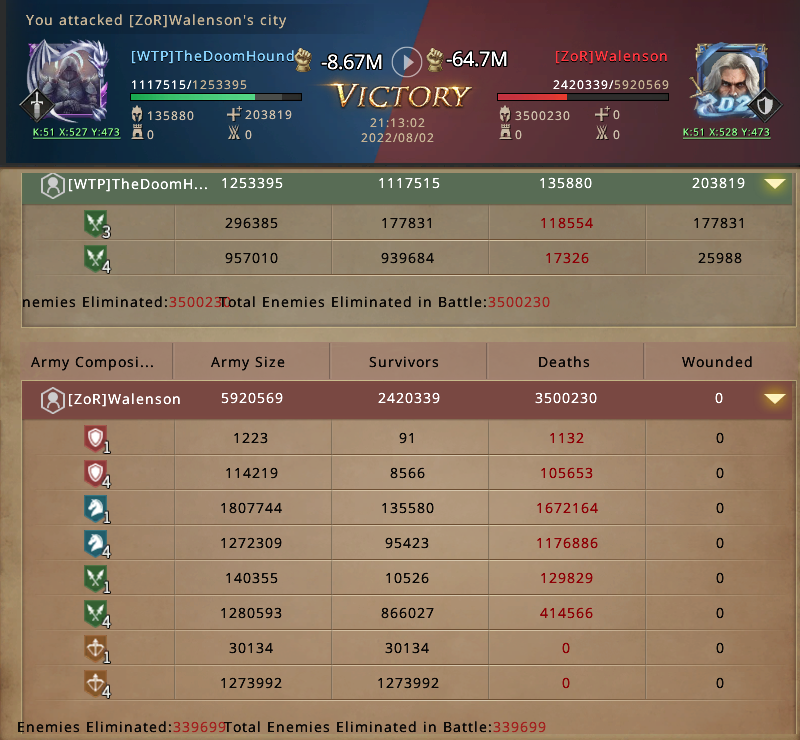 Pure counter hit was just joy to watch as I wiped out around 2 500 000 troops from him. 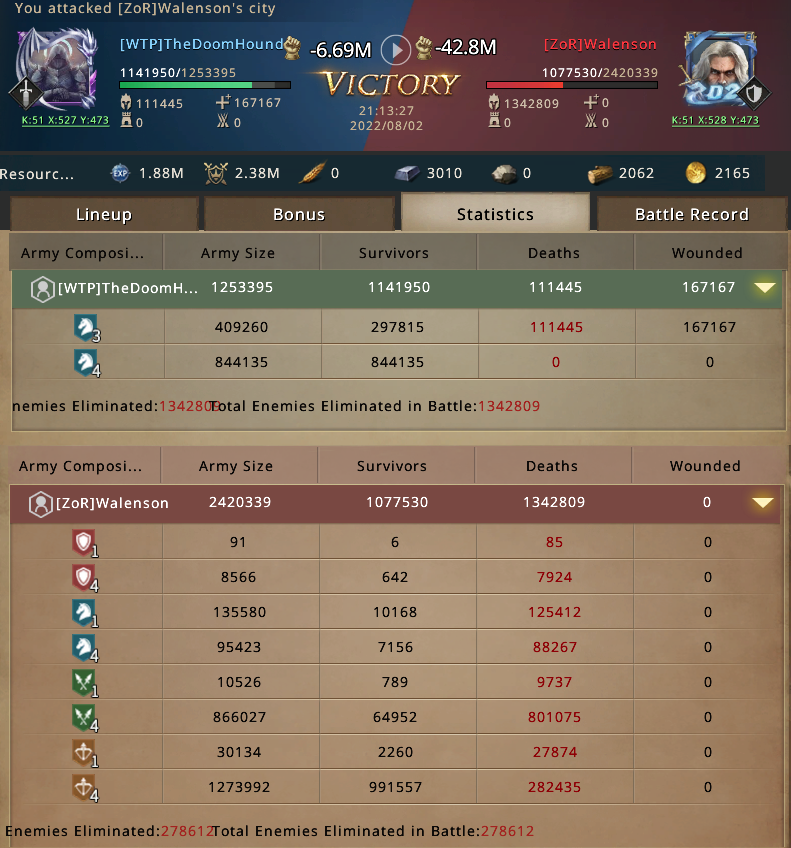 I was getting low with my T3 spears ,so I chose to finish him with my cavalry ,after all they deserved some attention.

As I finished with this guy, shock came on my face as I saw the old guy sitting in training gear and his power rising as he was training troops ,without bubble.. 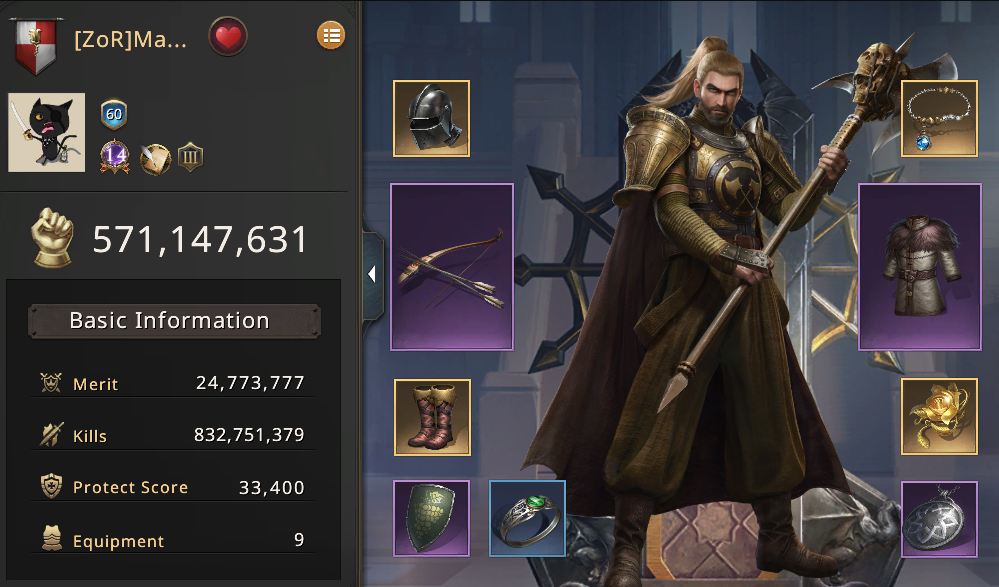 I couldn’t believe what my eyes saw.

Just as I was about to part back to my home kingdom ,this situation was looking like perfect redemption for my early failure. 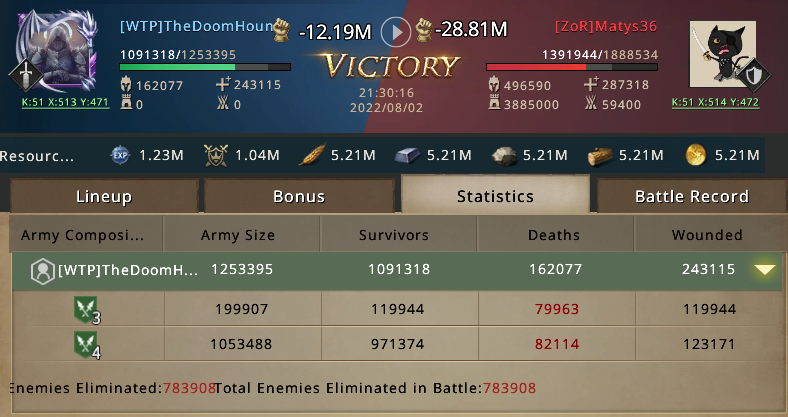 I jumped with absolute satisfaction in my chest.

I wasn’t even trying to scout him ,I was just thinking of those 1.5 million bows that were left a long time ago in his castle!

I got a good laugh as he managed to build another 300 000 T4 troops ,so I took it as an apology for last time putting bubble. 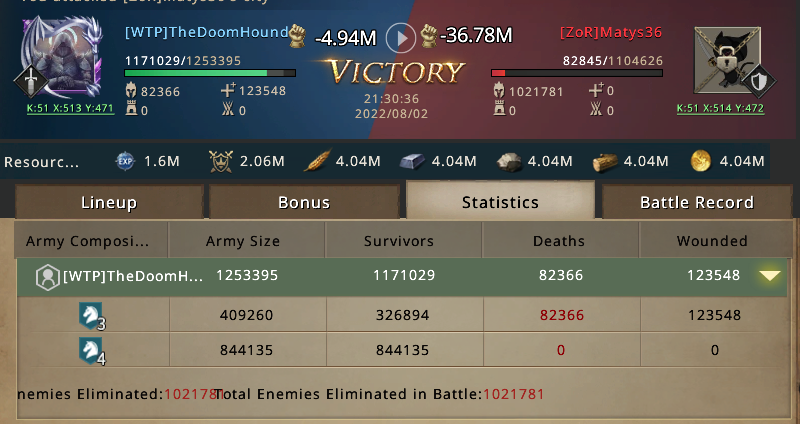 In the end I could happily leave Kingdom 51 ,satisfied with the work done. 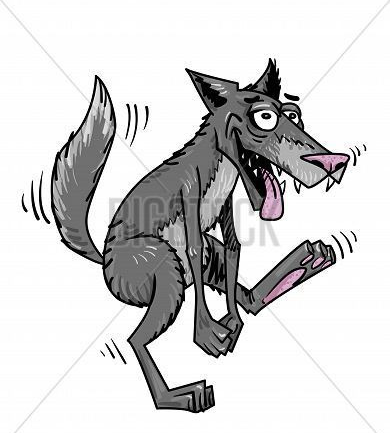 Until the next time ,with regards!

1
The high price that BDR is paying - ATD the enemy that never forgets.
48 discussions 169 views
2
The legend who lowered his head for his allies- The real story of ATD invading RUI
28 discussions 127 views
3
The Brave Bowman of Frost Faction
36 discussions 92 views