【Rewards Sent】Brain burning Game - Who is the killer?

The killer is 【Lee】

The murder weapon is his glasses, his glasses are somewhat broken, so there will be sharp points that can be used as daggers, and the red dye in the slit is exactly the blood that has not been cleaned; the blood will be somewhat black when it dries, so the liquid on Alex's body is not blood, and Han's dagger does not have any blood reaction on it.

🏆The first player to deduce all the clues was leetah454. 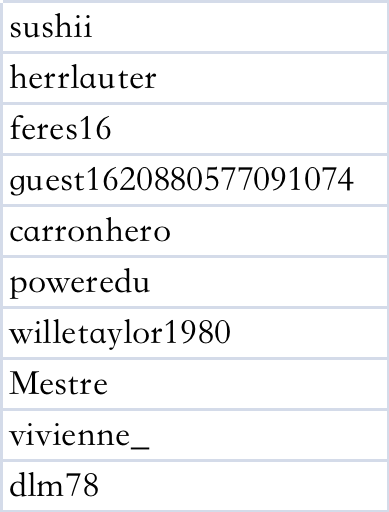 Dats died in his office, the cause of death was a cut in the aorta of the neck and blood loss, which was ruled as homicide by the police.

There are three suspects, which are as follows:

Suspect 1:Alex, a company employee, often carries a pen and notebook on his person. Strangely, there is a small amount of dye on his notebook and clothes, which has dried and is redder in color.

Suspect 2: Lee, a company employee, is a painter, nearsighted, he wore some broken glasses, glasses seam seems to have some dark red dye, should be very old.

Suspect 3:Han, a company employee, often carries a dagger, but there is no blood reaction on the knife.

The deceased was found in a short time, so the murderer hadn't had time to get rid of the murder weapon.

The police checked the belongings that the three men had with them and, eventually, found the murderer.

Excuse me, who is the killer?