【Rewards Sent】Brain burning Game - Who is the killer?

From the direction of the placement of the bathroom slippers can also be seen, the deceased bath is facing outward standing, and the deceased is the right shoulder was injected with poison death, the only girl who can commit a crime is the left.

🏆The first player to deduce all the clues was ladyladyl. 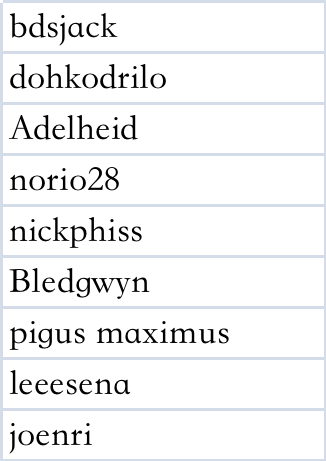 A university's old campus bathrooms, the girls outside the door are waiting in line to wash, suddenly a scream came from the bathroom, a girl who was taking a bath grabbed the shower curtain should fall to the ground ......

There are only two clues:

1.the right shoulder of the deceased's back has a small needle hole, judging that the deceased died of acute poison.

There are currently two suspects:

Suspect Emily said, "Scared the hell out of me, I had been showering in the cubicle to the left of the deceased and didn't know what was going on until I heard a scream next to me and I lifted the shower curtain and saw ......"

Suspect Amy: "I was in the shower to the right of the deceased, just came out and found this person lying motionless on the ground, maybe this person slipped and fell to his death, and I have nothing to do with it!”

So, who do you think is the killer in this case and why?