It's your favorite PO (ok maybe) greedy, and I'm here with my first official guide actually so let's make some hype!!! |´・ω・)ノ

* As we all know IK is a war game at it's core, and while there are many PvE elements, it is really the PvP which players are usually looking forward to. PvP may seem simple, but there are some things which you may or may not know that will definitely help you on the battlefield, so without further ado let's get to it!

* Sometimes you find a player's castle that has a stronger march than your own and you may completely abort the idea of attacking simply due to that, but in reality MANY players go offline/AFK without garrison. ∠( ᐛ 」∠)＿

* It's one of the easiest ways to obtain information about your enemy and it takes very little effort.

Another side note: OMG that dismantle durability! (☆ω☆)

* Using buffs before battle helps of course, if you're low on buffs then save them for when you feel like you actually need them in order to win a battle. 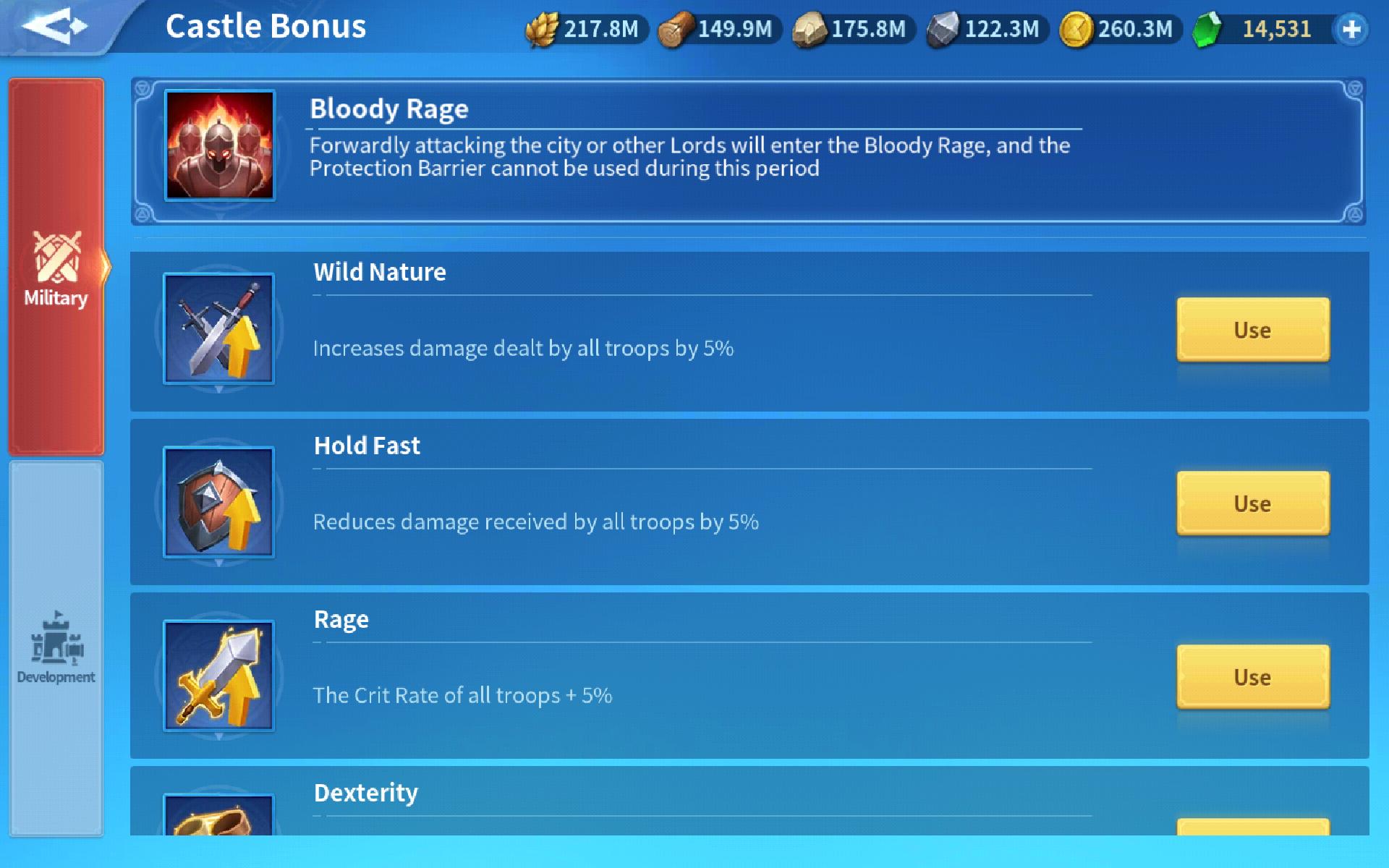 * It's always good to have a lord talent set which is specifically focused on military side that you can switch to before/during battles.

* During a PvP battle what usually happens is that the weaker player (troop power wise) will attempt to attack the stronger player while they're sending their main march outside, that's why in such a case it would prove beneficial to have a bait march to use that'll make the enemy attack you not knowing whether your main march is outside or no. 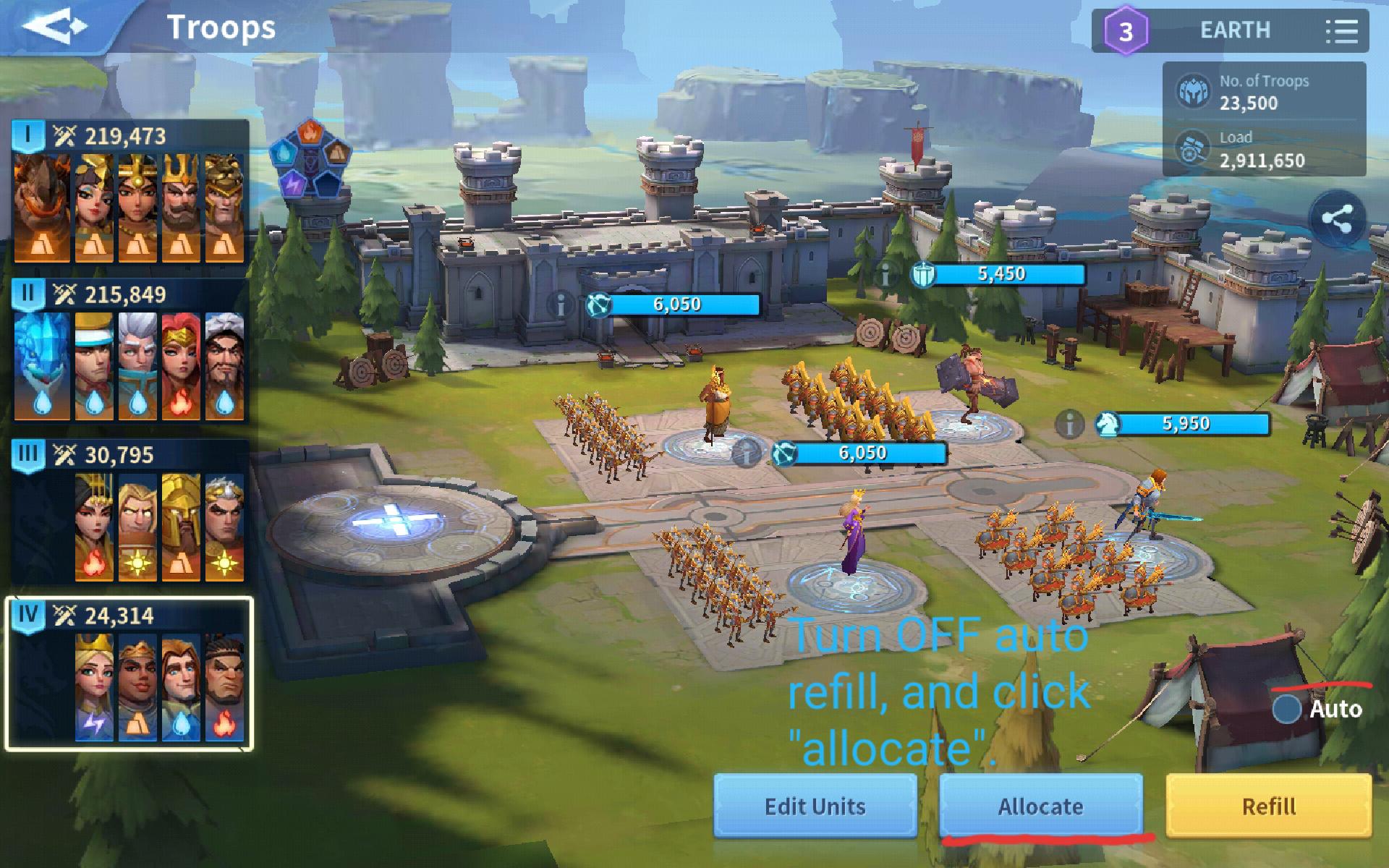 > Bait march should consist of immortals which have the same troop types as your main march in order to really disguise it.

> And it should have 1 troop on each immortal only. 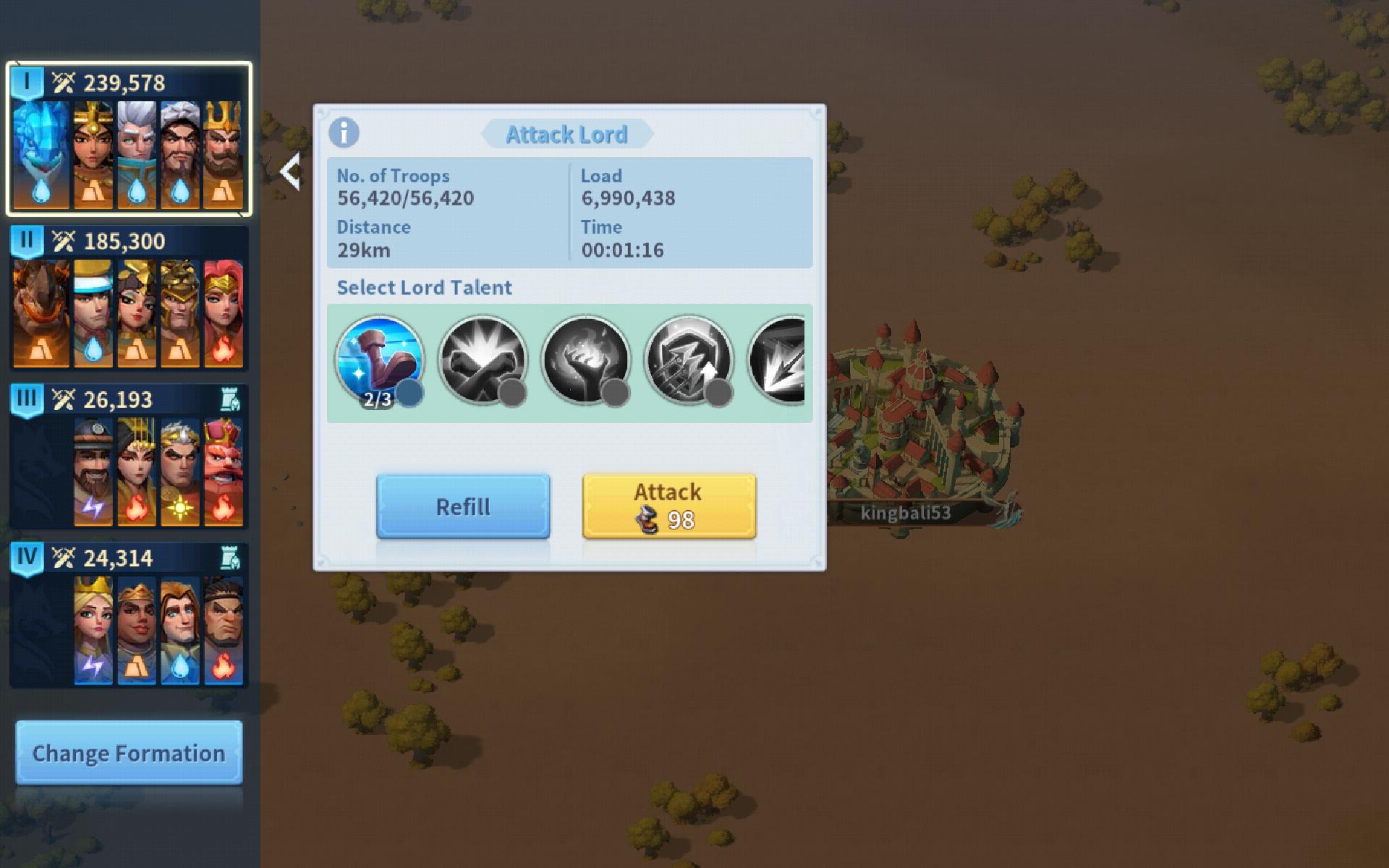 > Then speed-up from the troops management menu. 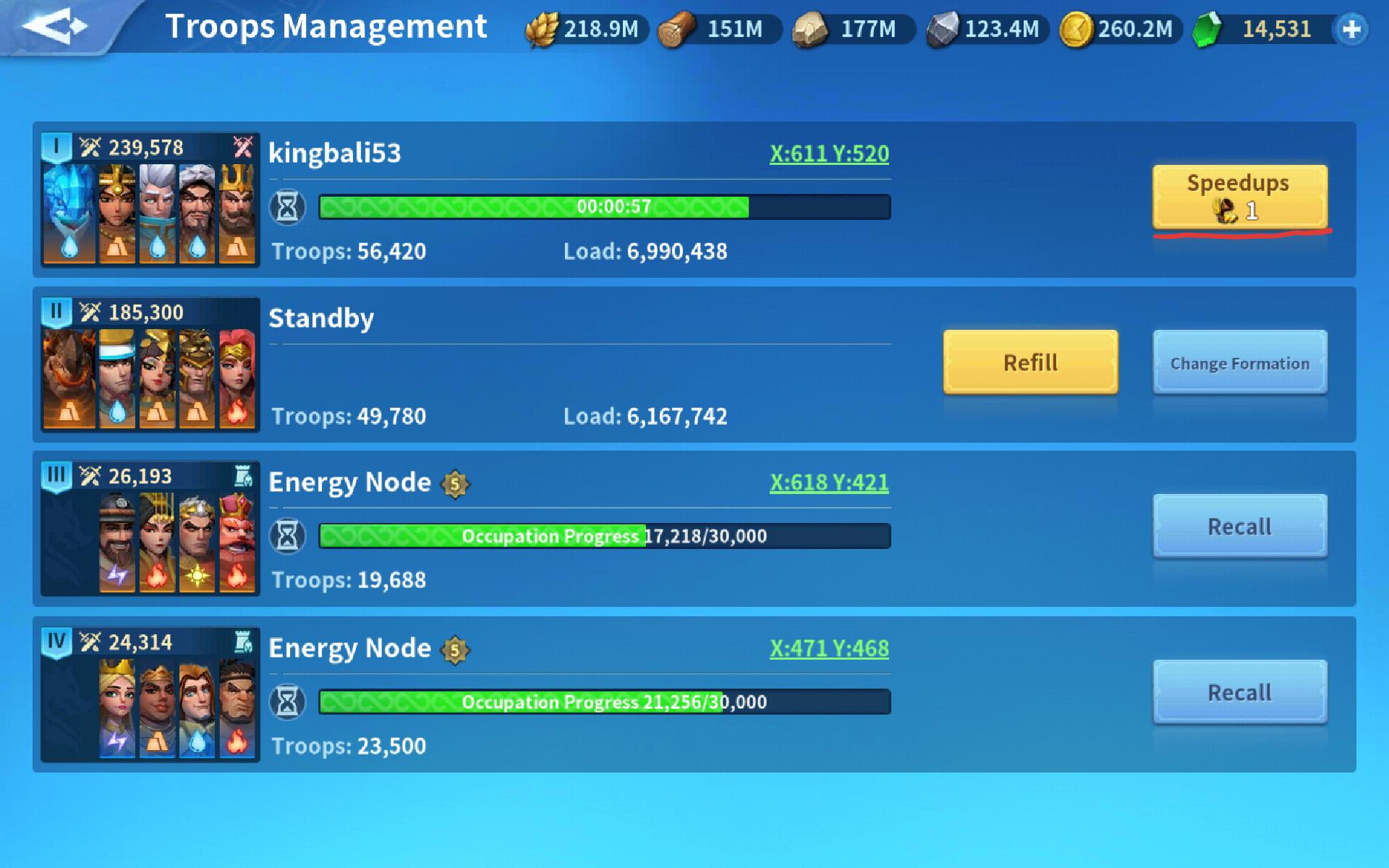 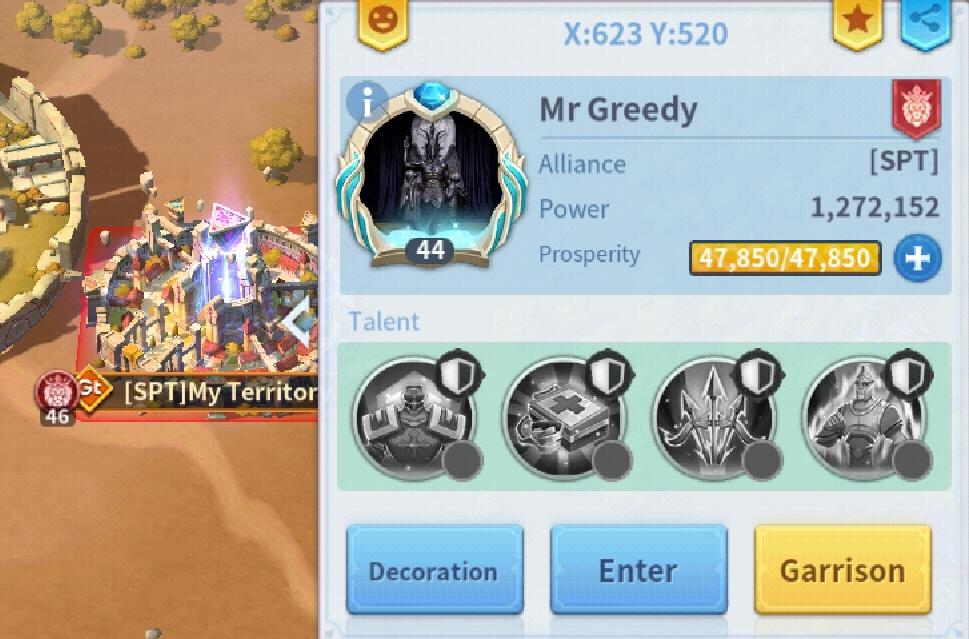 > Click garrison and wait till your march hits or speed-up from here, I find it faster to do from the troops management menu though. 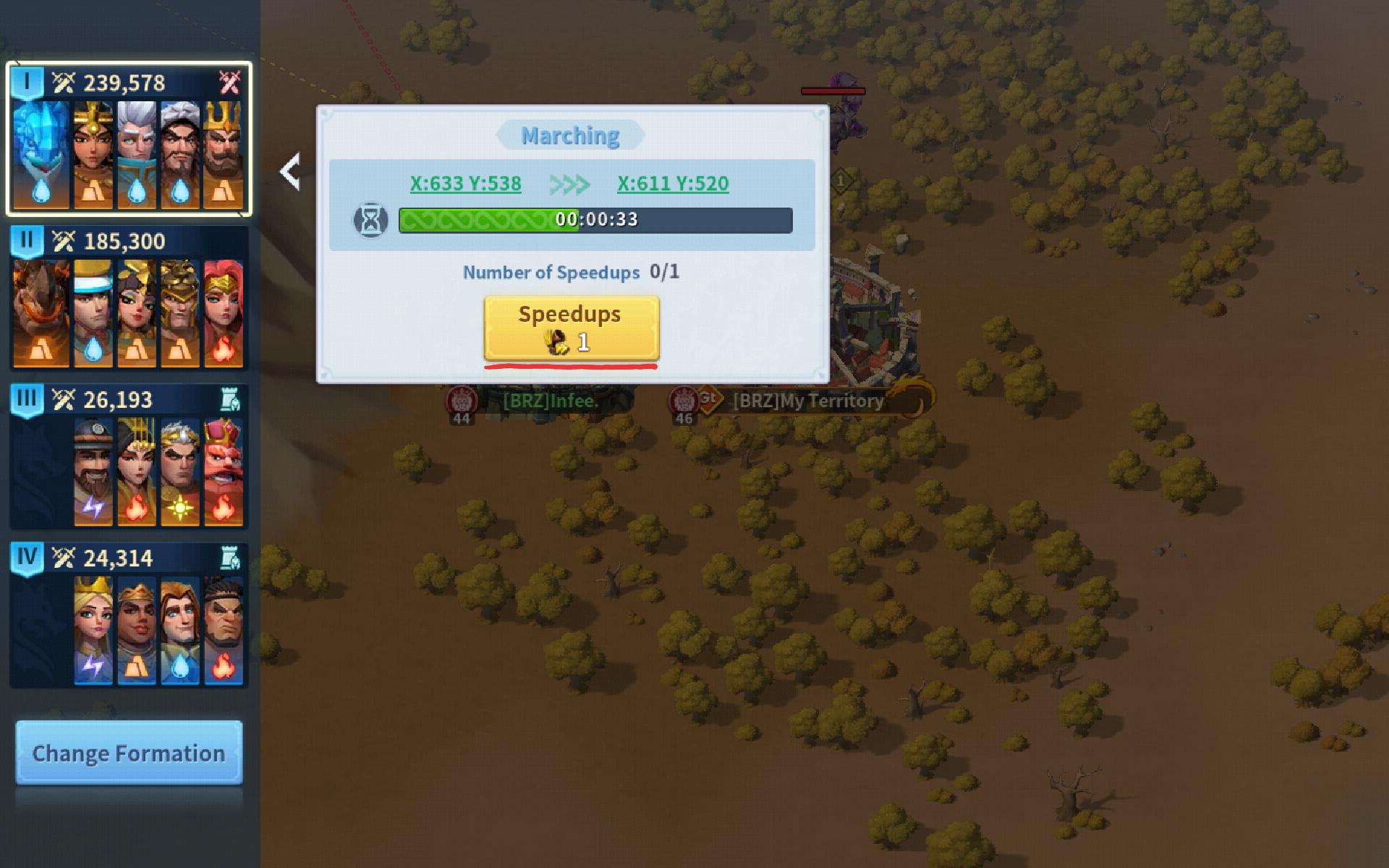 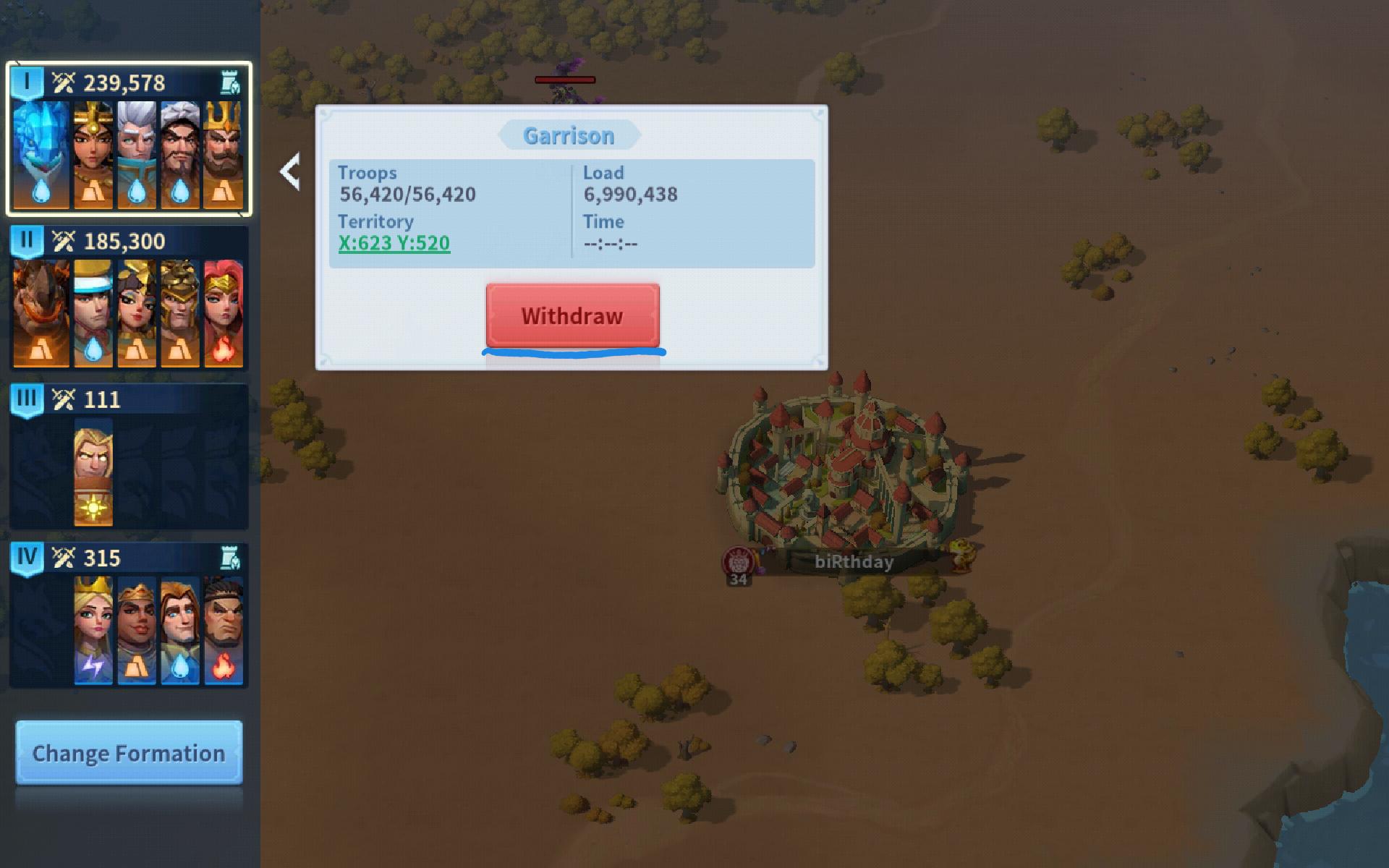 * Well it's been fun writing my first IK article! Shout out to rofs and tulis from IK official discord server for the guide idea, i may return and do another part on this guide in the future since it's such an important subject. Anyhow i hope you enjoyed and wish you a good day/evening from wherever you're reading this!

But wait! Before going away make sure you check the links down below: