This is one of my very first work ,before I started to improve more and more my stories.

I usually try to work with as much resource I can ,so in this case I tried to make this very simple invasion funny as possible for reader. 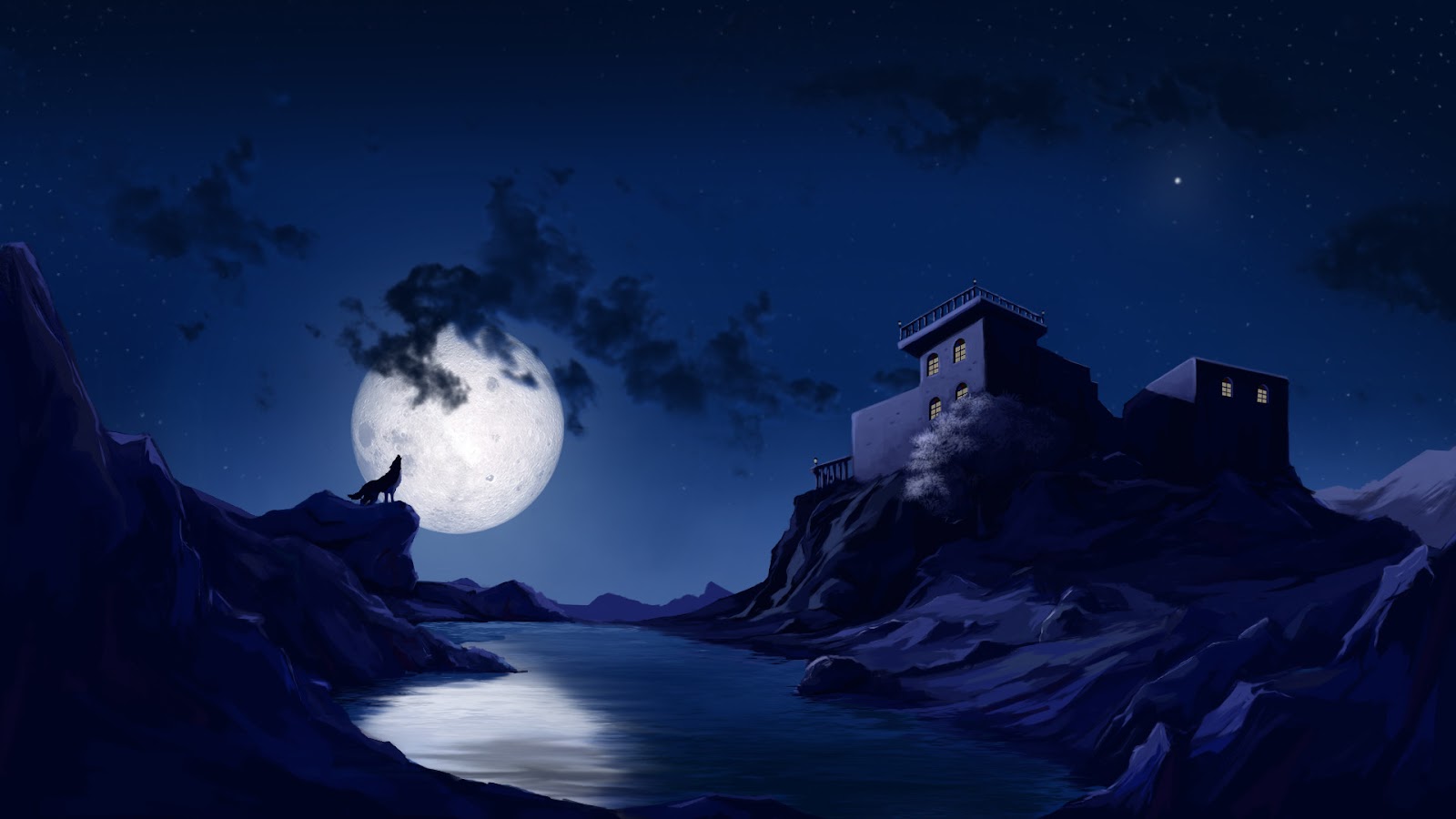 Midnight…Kingdom 51 …Nothing can be heard ,neither birds or any sound ,even wind itself shut in a silence over a mighty moon that is illuminating streets.

What a wonderful night ,many would say!

But in the midnight silence a loud howl could be heard that freezes the blood in the veins.

Rabbit and ravenous, he bites and bites away.

Mans of the Kingdom 51 ,you stand at the precipice! Your great whales have failed you!

With a great hunger ,I started my carnage ,the first victim has fallen…

I ravaged he's castle in a flash,and in the meantime sent scouts to his neighbor Rudi II.

As I was capturing he's Lord to increase the morale of my army. 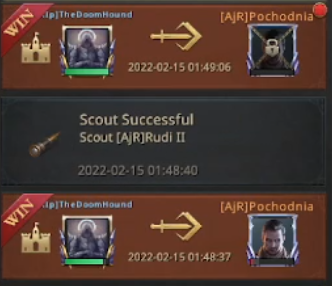 Euphoria could be felt among my knights ,as we were ready to strike once again.

We had to water and feed our stomachs ,so our sharp blades could cut firmly.

Soon Rudi II castle was stormed ,run over like a stampede of wild horses fleeing from predators.

His lord was captured in a very first battle ,so a second one was not needed.

Screams and smoke from his castle could be heard from Casterly Rock across the whole Westeros land.

Soon the next victim was about to feel my wrath ,as my battle hardened army was sent to take over the walls of the next city. They broke a gate ,climb upon walls of GundabagPL.

His brave warriors gave me a valiant fight ,but yet they did not prevail. 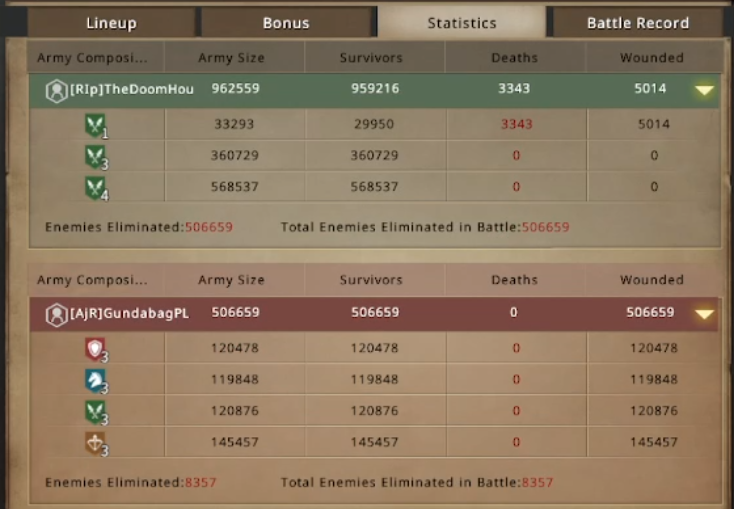 The whole army of GudabagPL was sent into hospitals ,but their bravery will not be forgotten as they sent over 3000 of my light troops into certain death.

But the worst anyway happened …their lord was taken…

Lords of Casterly Rock suffered their losses ,but it didn't end…indeed maybe for them …but not for the kingdom.

I sharpened my swords ,mourned the dead and headed towards Kings Landing.

Night is dark and full of terror ,as my ravens sent a massage from my scouts… 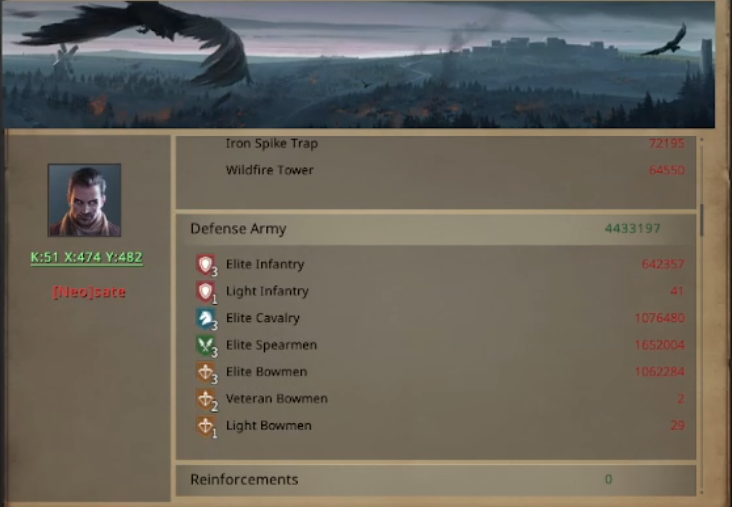 Their Lord forgot to bubble their castle or put the battle gear in their hands…a poor people ,they couldn’t know what night was holding for them.

I gathered my Cavalry and headed towards his castle at full gallop.

My guess was right ,the first line of his army was ‘’poor’’ infantry that was slaughtered under swords and my horses.

But the brave second line of lord sate killed many of my warriors with their sharp spears.

They made the whole [Neo] alliance proud of their bravery ,a songs will be sung about them ,and stories told to their children before bed. 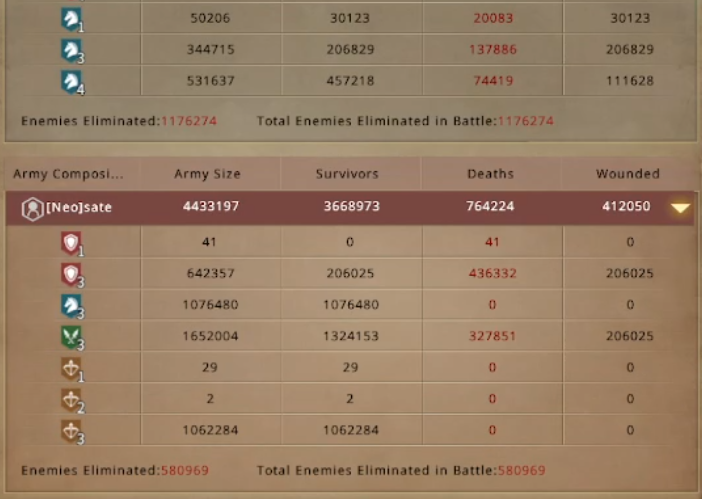 I licked my wounds quickly … Soon my army was healed in a blink of a second and my mighty spears were sent to clash against his spears ,as cavalry was about to come second in line. 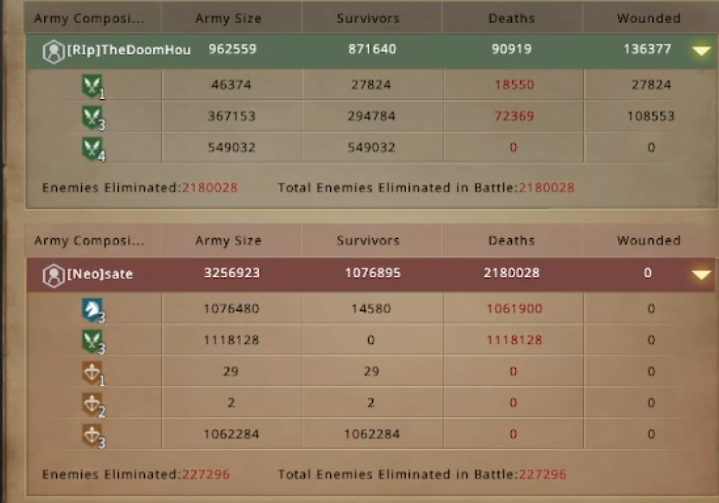 Blood drained and soaked the ground with heroic blood ….but it was not enough…

The songs were not sung after that battle ,the bodies of the heroic army lay sunk in eternal sleep.

The last assault vs the last defense… 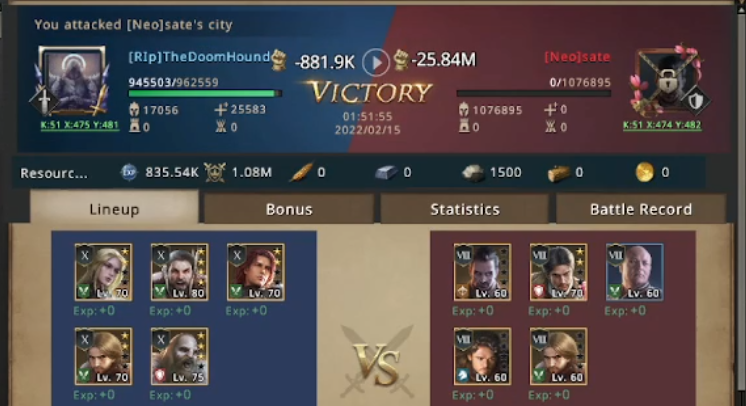 Mighty Seg the Giant broke the last line with the rest of the army and bowmans danced their last dance ,as the dragon together with invaders finished their epic dance.

He might have lost a war ,but a battle he won unprepared shall be remembered forever.

What Is Dead May Never Die!

I didn't go far away ,I kept burning and slaughtering, like a wild dog ,I would bite anything in front of me regardless of its size.

Didn't take a long time until I found my next victim. 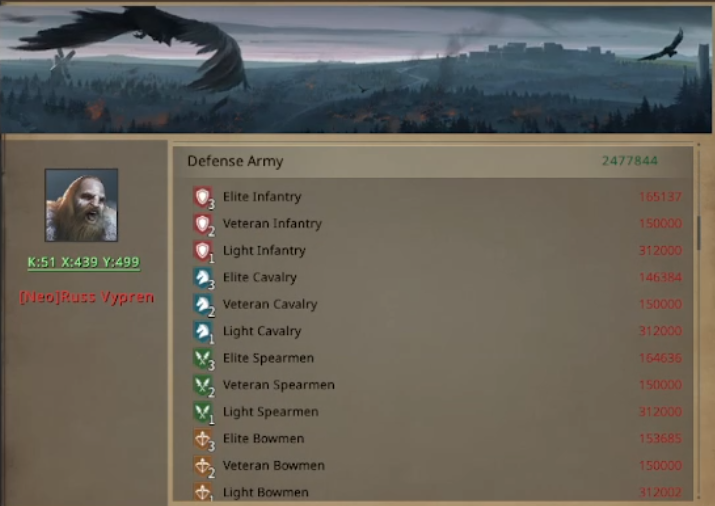 I see you gather before me…hungry….terrified.

Clutching your babes to your breast.

But the hungry wolves only know how to feed themself.

We flew towards them like falcons catching our prey.

Our first hit devastated our enemies ,killed over half of them ,filled their hospitals and scared their noblemans. 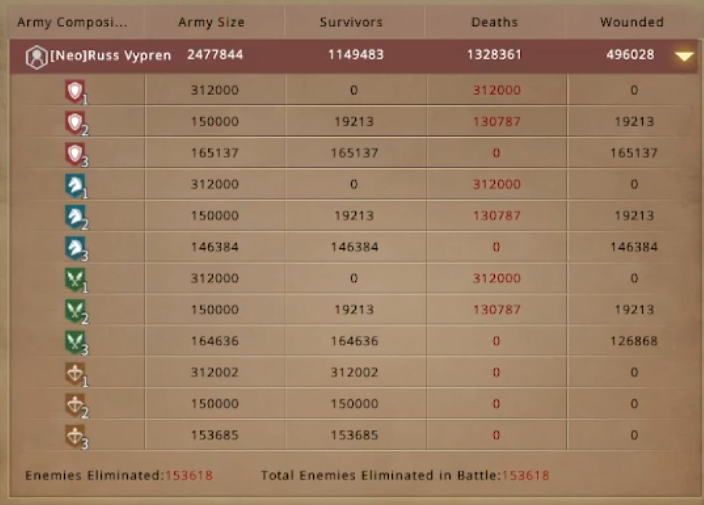 Soon the battle was over….

We shall not forget Russ Vypren ,his mistake might haunt him ,but the battle will not be forgotten.

Bubble may have betrayed him this time ,but not bravery.

His battle will be remembered!

In meanwhile the kingdom was filled with fear ,and all of them bubbled themselves. 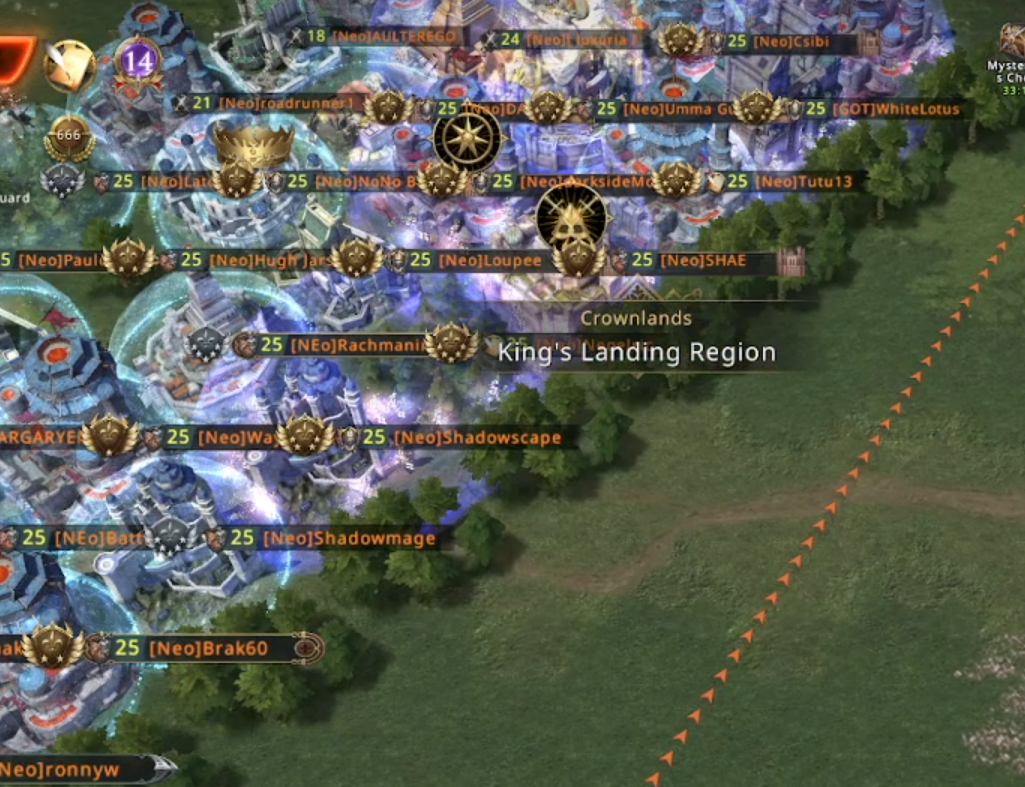 In that dark night ,no one has come to the aid of their fallen comrades; neither The King or Lord Commander, everyone's voice died like the last leaf in winter.

My teeth are still sharp and my throat is thirsty for blood.

This may be all for this story, but not for the whole adventure!

Until the next time ,with regards.