4years ago I posted several logs in the old forum of 140m MC's causing 5 trillion divine damage in round 1 of a battle and off course I got the usual nonsense reply from mods.

Here is my Astromancer with almost 4.3B BR and 2.4B base MATK before a battle starts.

I cause slightly more than 1 billion divine damage! This is 4,607 times less damage than a low level MC 4 years ago, what word can we use to describe this? Maybe 'dyscalulia', 'incompetent', 'corrupt', dishonest', take your god damn pick.

Examples like this are why these crooks have never granted my 5 year requests for line by line actions and calculations, I would soon spot the BS, but then again, if I demonstrated to mods 2+2 does not equal 22, you'd still defend them with nonsense. 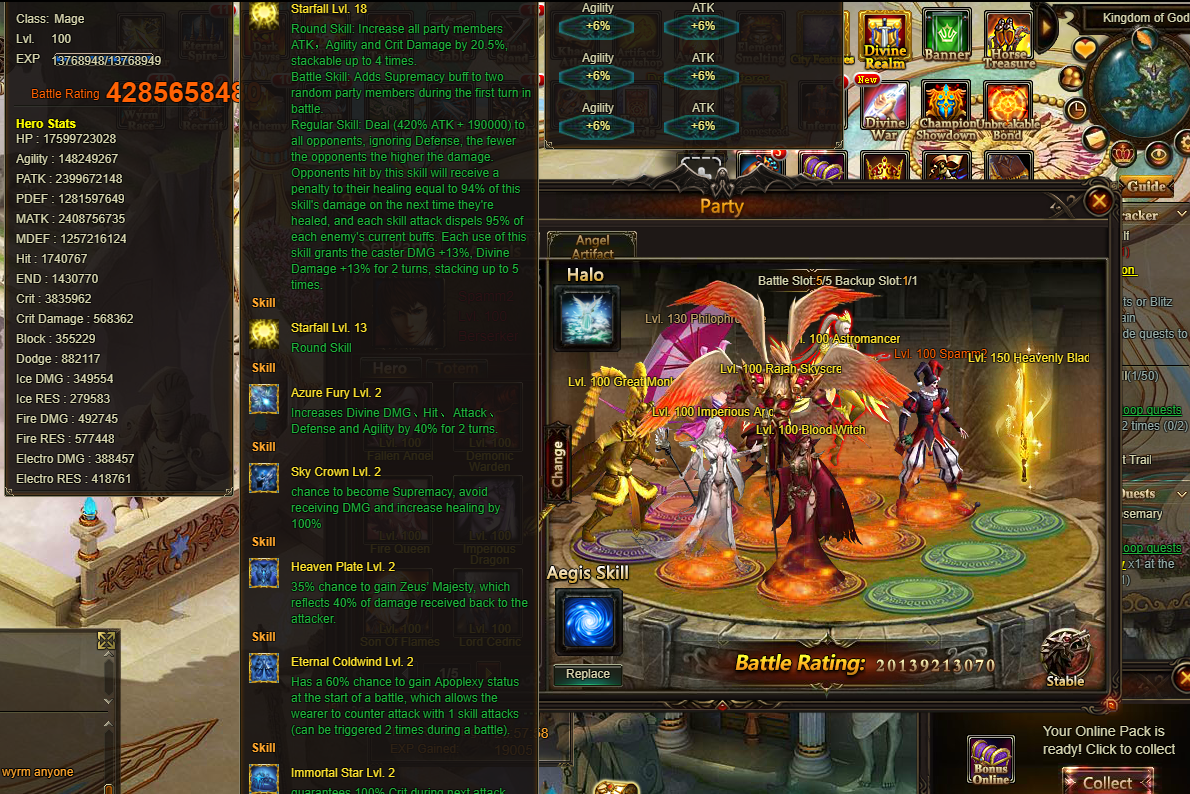 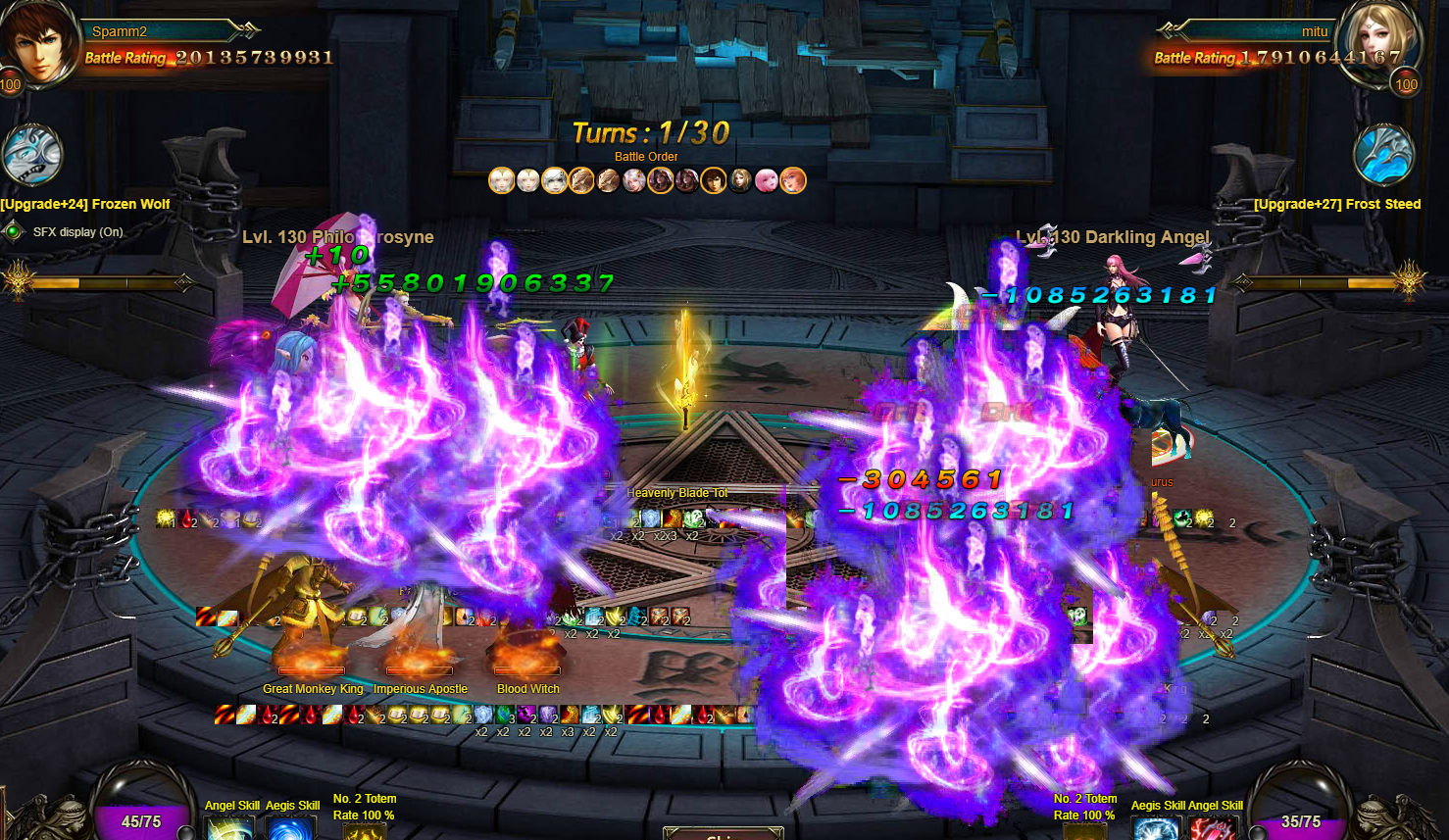 Against moonmoon though, I do 3.2 trillion divine damage, so I guess it's dependent on how much you RC, if its modest, you do much less damage, if its a big recharger, you do a lot more divine damage, makes sense from a potential revenue stream. Both battles are in round 1, after death sylph triggers, so damage should be similar give or take. 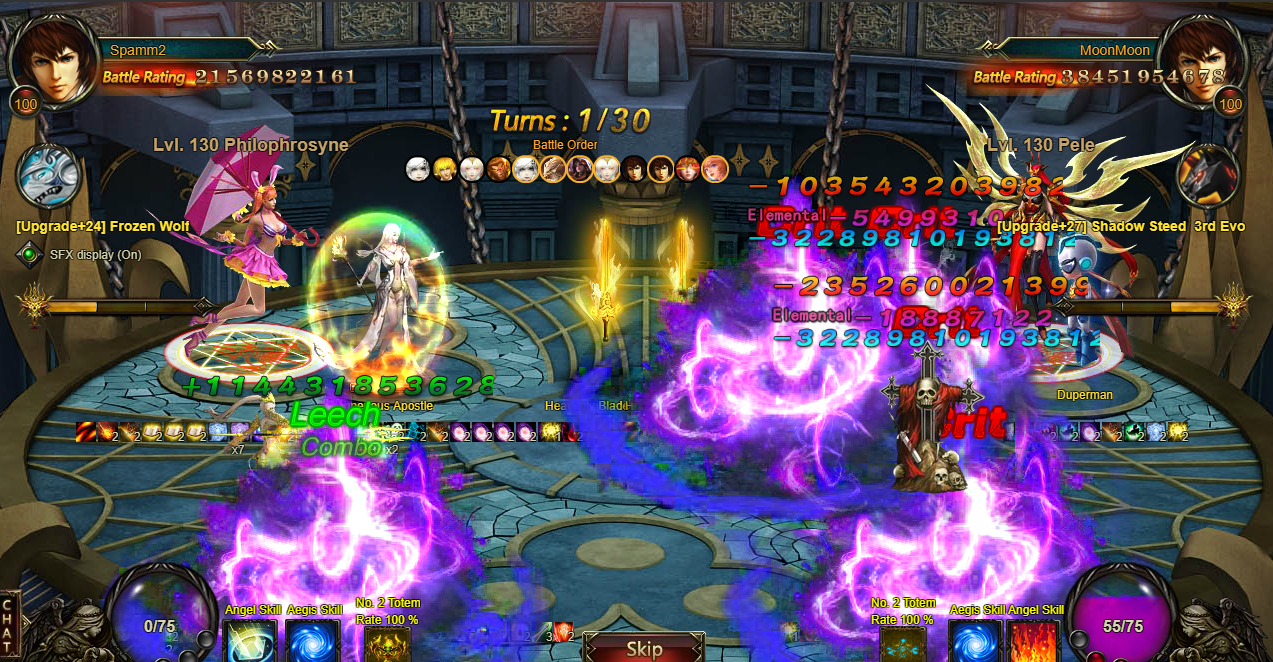