I hope you are having a great weekend!

Welcome back to my Historical Story of Immortals! 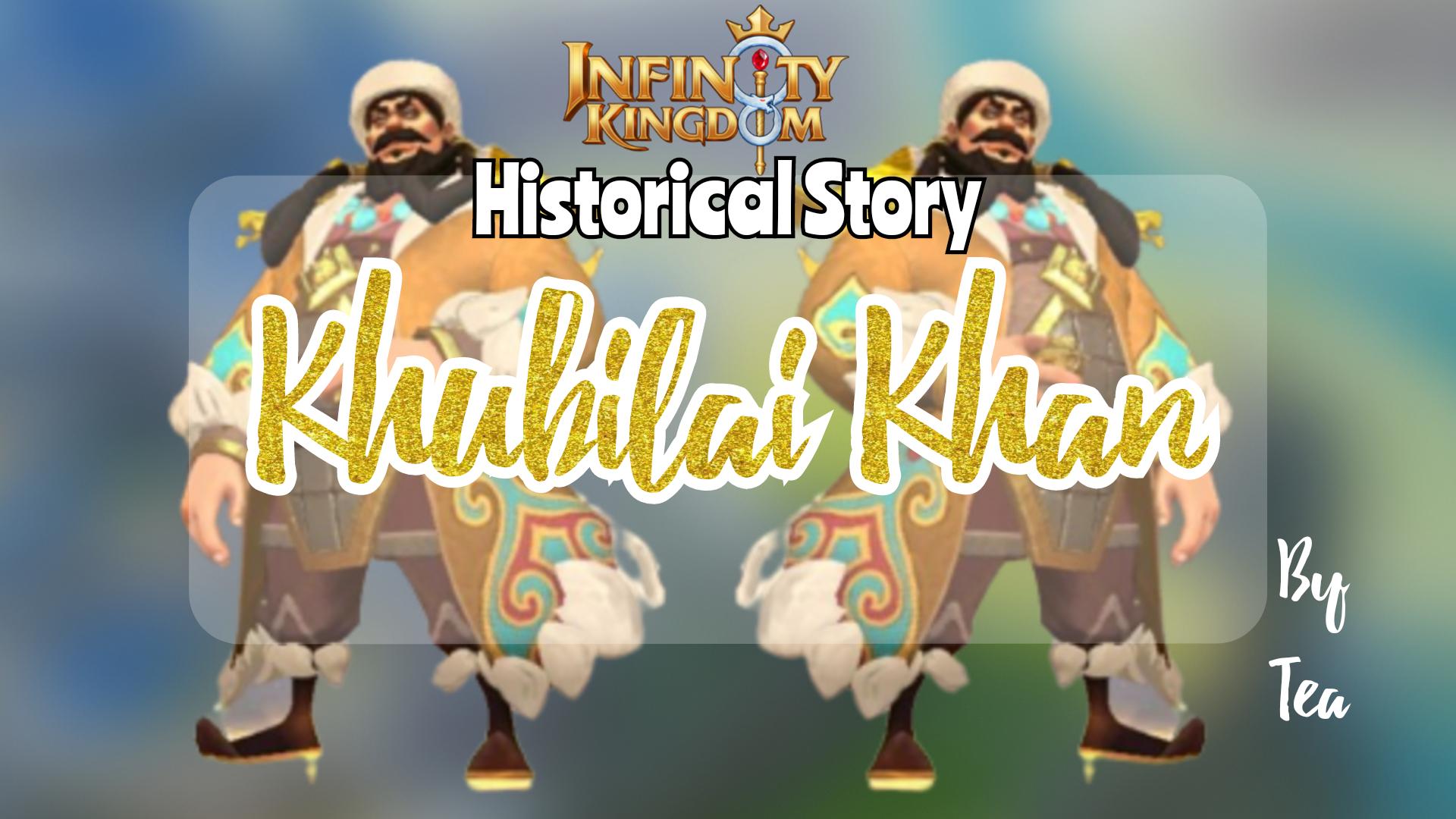 Khubilai Khan is the latest Holy Immortal in the Infinity Kingdom, the story will begin with his life: 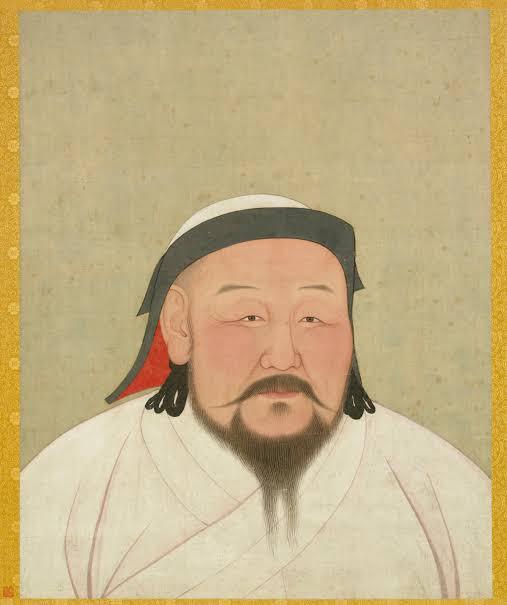 The sacking of Cracow seemed like a terrible omen to the rest of Europe; an unearthly storm was sweeping everything in its path. The invader moved west from Cracow to face an allied European army of local mercenaries, Teutonic Knights, Knights Templars, and Hospitallers—the pinnacle of European chivalry. The battle was a complete disaster for the Europeans, and a second great army was destroyed within a few days. Confounded medieval chroniclers couldn't make sense of it; perplexed by the invader's lightning tactics, they consistently estimated his strength at four or five times their own. The experience, on the other hand, had been a devastating lesson in warfare for European commanders. 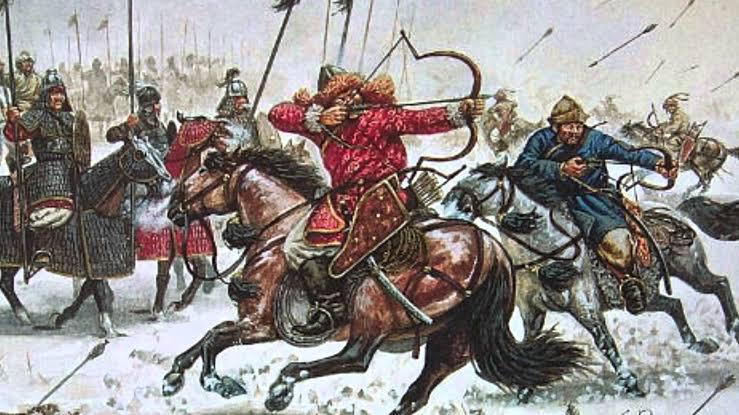 Despite being outmanned in every major battle, the invaders' generals consistently outmanoeuvred, out-thought, and out-fought the Europeans. Their armies had been like well-oiled machines, orchestrating a complex series of tactical maneuvers with incredible precision. In the grand scheme of things, the Mongol armies had carried out a brilliantly complex campaign from Poland to the Hungarian prairies, meticulously planned and executed from beginning to end. 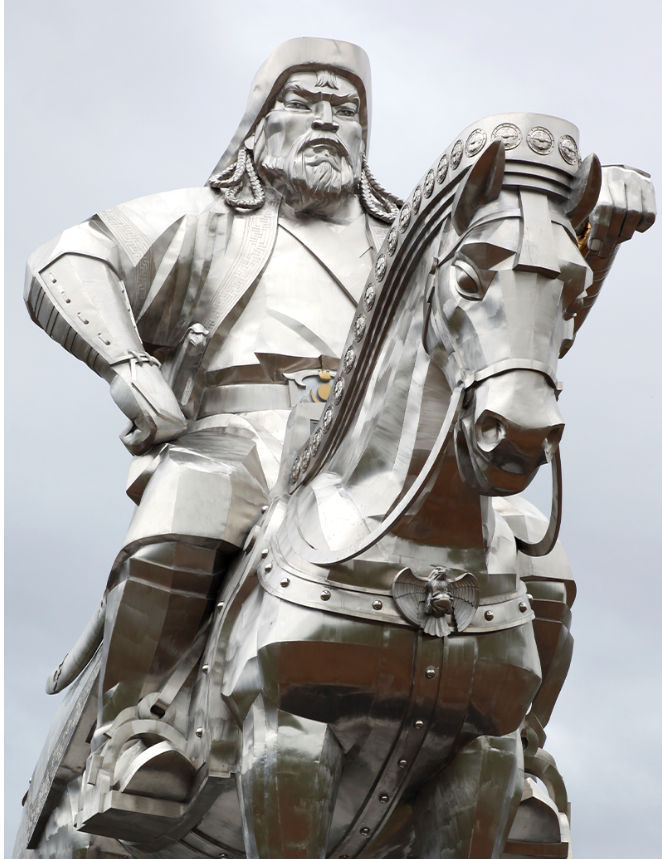 While Europe was still a patchwork of feudal states in the middle of the thirteenth century, a vast empire emerged from the East, eventually spanning the entire length of Asia. Storm from the East, along with the television series that it accompanies, dramatizes how the Mongol Empire was forged under the banner of one of history's greatest generals, Genghis Khan, and ruled by men who had been simple nomadic tribesmen just a generation before. It tells the story of some of history's greatest military conquests and brings to life characters such as the great Khubilai Khan, who unified China and became a patron of the arts before the Empire fell apart in the fourteenth century. The scale of the Mongol conquests is consciousness. 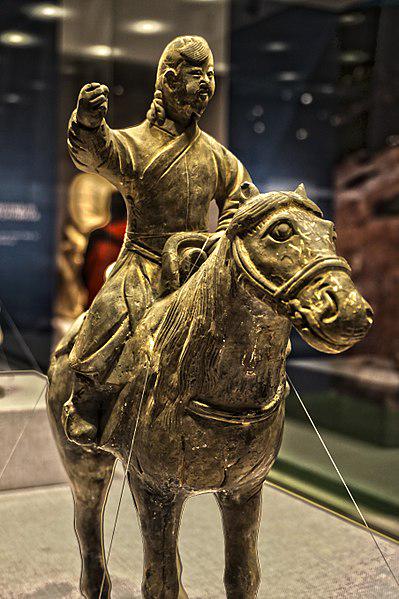 Mongol armies pushed out of the Eastern steppes, conquering everything in their path: China, Persia, Russia, and eastern Europe all fell under Mongol control. The Mongols were launching an invasion of Japan only forty years after crossing the Danube. Out of these spectacular military victories grew a sophisticated imperial government that brought stability to Asia and promoted international trade. Storm from the East describes how, as Empire expanded, the East confronted the West, shattering the West's Eurocentric view of the world forever. For the first time in history, the Mongol Empire shaped the political contours of modern Asia and created the concept of one world.

Storm from the East is a color-illustrated book that will change our perception of the nomadic barbarian into one of awe at the Mongol hordes' extraordinary achievements.

Khubilai's first ambitions were within the Mongol realm, and his chance came when the great khan died in 1259. Khubilai now put forward a claim to this office and was elected in 1260, but it was a hurriedly organized election at an incomplete convocation.

1. Marshall, R. (1993). Storm from the East: From Ghengis Khan to Khubilai Khan. Univ of California Press.

The story above is the reason why the Infinity Kingdom uses Khubilai Khan as Cavalry Type and includes it as one of the Holy Immortal.

After reading this article, are you interested in having it in the Infinity Kingdom? 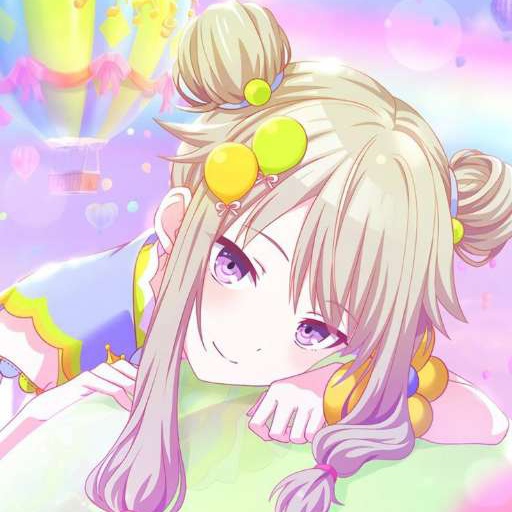