【Rewards Sent】Brain burning Game - Who is the murderer?

The killer is 【Miss Lina】

The floor was thickly carpeted and she couldn't hear the killer's footsteps over the phone, so he was lying.

🏆The first player to deduce all the clues was ladyladyl. 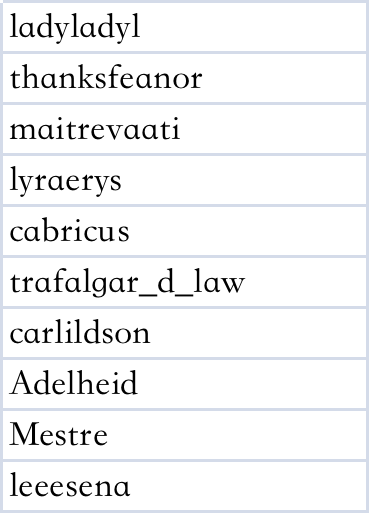 The general manager of a famous company died in a five-star hotel room,Fulmerwood was sent to assist in the investigation.

He saw that the guest room was very luxuriously decorated, with a thick layer of wool carpet on the floor and many world famous paintings hanging on the walls around.

From the analysis of the scene, the general manager was shot from behind while answering the phone.

So, who do you think is the murderer in this case and why?