Song of Harvest (2 cost active): Deal 140% Cosmic Attack to all enemies with an additional 6% of max HP damage while at the same time singing the song of the harvest of the underworld in which has a 100% chance that all enemies have their [Seed of the Underworld] being to sprout and grow.

[Resurrection of All Things] (Passive): While Persephone is present, all teammates (including summonables) will not receive more than 20% of their Max HP from a single attack as damage. The remaining part of the damage will be taken by Persephone, in addition, after each damage received, generate a shield with 10% of the Max HP. (This shield lasts for 1 action and in a single round, can be triggered up to 5 times)

[Zero Adjustment of All Things] (Passive): While Persephone is present, at the end of each round, the max HP of all enemies will decrease by 10%. (The total max HP reduced for a single enemy can't exceed 50% of the max HP. The reduced Max HP will NOT be recovered even if the target is resurrected or deprivation), the lost HP will be converted into max HP for Persephone. (The total amount of added max HP will not exceed 200% of Persephone's original max HP) until the end of the battle. 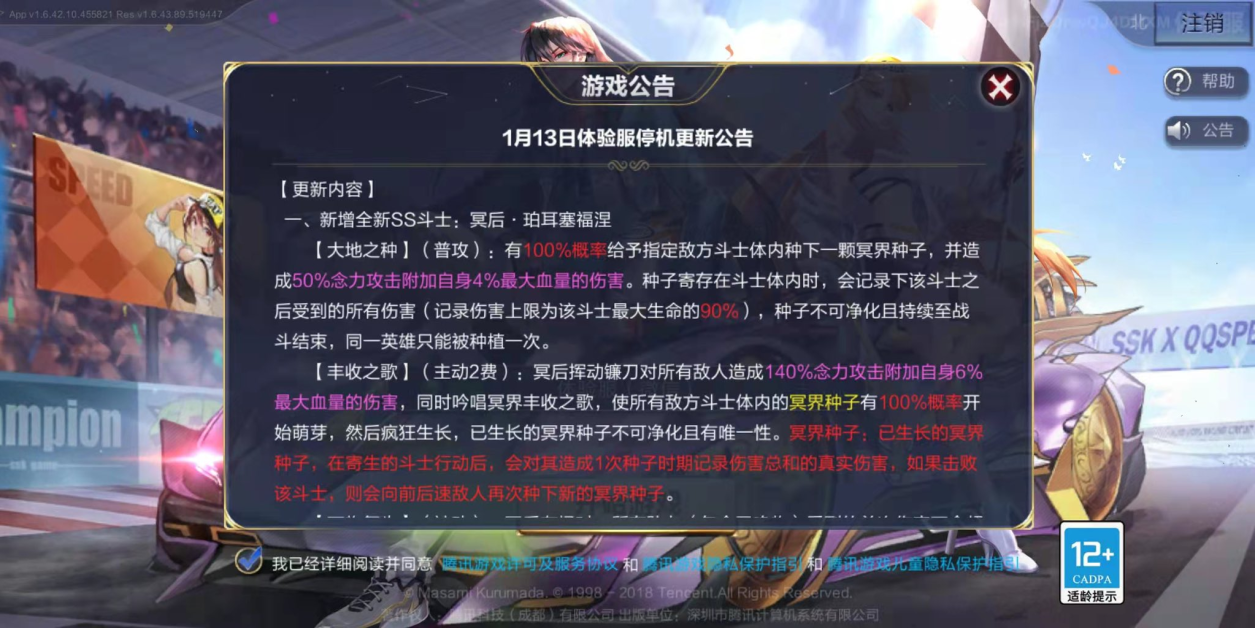