There needs to be more F2P ways to earn VIP XP

As it stands the amount of P2W in Dynasty Scrolls is absolutely insane.

I'm at VIP 6, and I looked at the higher tiers.

If you bought one of those $100 packs every single week, it'd take over three years to reach VIP 15.

And y'know, as crazy as that is, it'd be reasonable, except the player outfits at high VIP tiers are *massively* more powerful than the F2P ones, and on top of that, they don't even begin to hide the fact that people at high VIP tiers get outright superior PVP stats, as if the advantage from being able to farm more each day wasn't enough.

This game has a lot of potential. That potential is going to be wasted if it devolves into "you MUST be an unbelievable whale in order to be remotely competitive".

All this from a game that makes fun of OP characters in the opening cutscene and makes fun of whale-based gameplay when you first enter arena?

This is ridiculous. Really want to keep playing but if the devs are more interested in being wallet vampires than doing anything remotely resembling a reasonable business model it's not going to have enough of a F2P community to keep the whales interested regardless.

I mean at the very least Legendaries should be possible summons from the default summon methods. They have their own exclusive summoning resource that's limited by how much you're willing to open your wallet for no other reason than to gouge players. Not to mention a team full of Legendaries, regardless of teamcomp, is going to be massively more powerful than any other team thanks to Reserve forces allowing you to get affinity bonuses from non-deployed characters and the more Legendaries are on your team, the more slots you have.

I don't mind spending money on a game I'm interested in. If I'm enjoying a product or service it's not unreasonable to expect to pay for it. The game is good. It's not "$16,000 just to reach what'll eventually be the baseline for endgame PvP" good.

I'm not spending another cent on this one. Not until it does something about how egregious this is.

Add Legendaries to the default summoning methods, keeping the events for people who really want a specific Legendary and are willing to pay for it. While you're at it, remove the stupidly transparent restriction on purchasing the Legendary Summon tokens with gold. There's literally no reason for that restriction to exist except to force people to spend more money.

There's plenty of other gacha games for people to move on to. 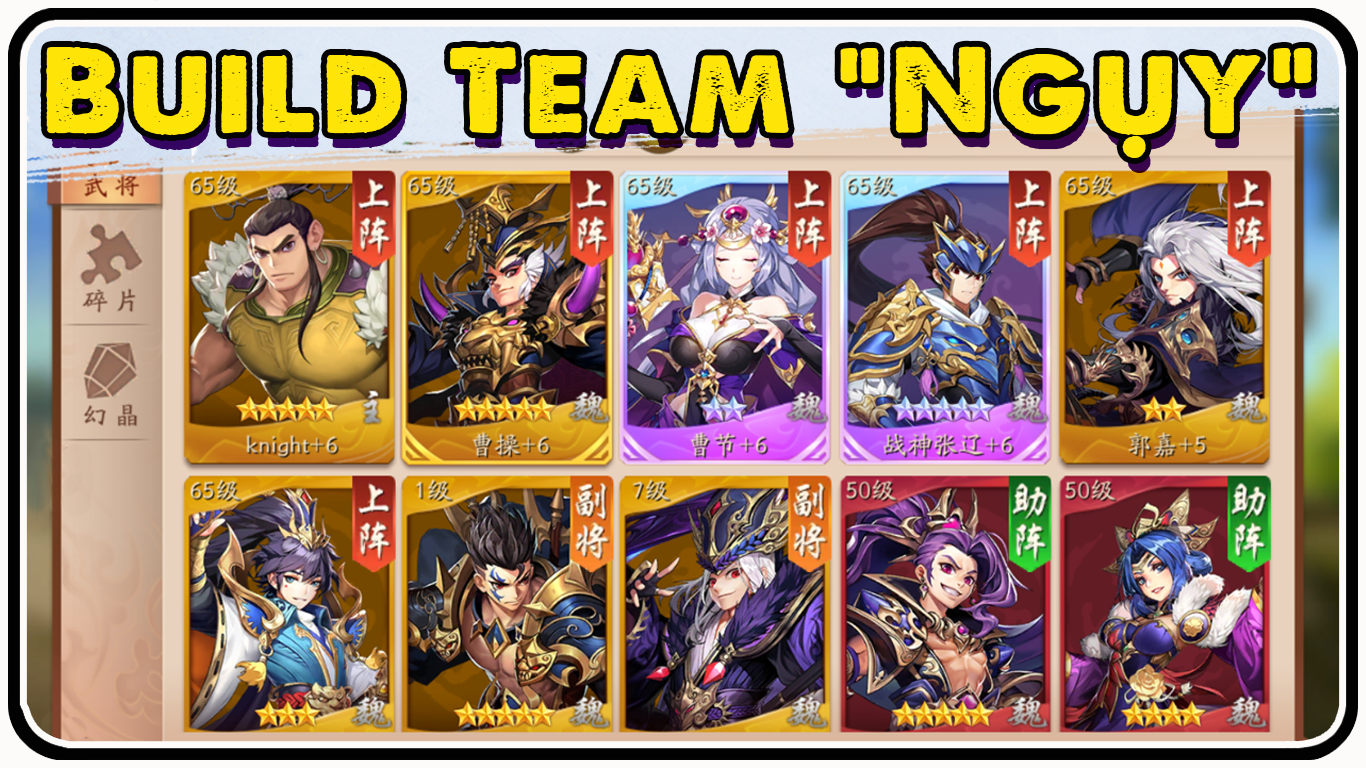 Where to Get Giftcode?
3 discussions 129 views