I would like to report someone in my Heaven's Fury server.

Hello mods and everyone else! I don't know if this is the right place to do so, but I would like to report someone. If it isn't, please direct me to the right website. Here goes!

Couple weeks ago I got some more people in my alliance after a server merge. I am S514.Thrax. We had a server merge with server s511. Now two weeks, the guy I want to report, s511.Seer, started acting like a little bit of a butt. The first two screenshots show that interaction, after this happened I kicked him from my alliance.

Now after that it was cool for a little while, until today. In the next couple screenshots, he accuses me of a lot of stuff that didn't happen, like me being racist. 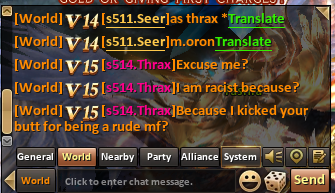 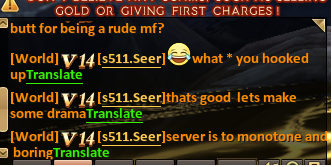 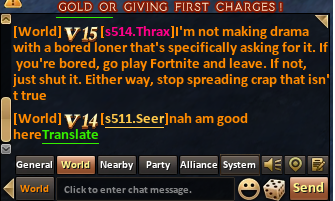 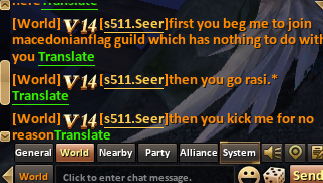 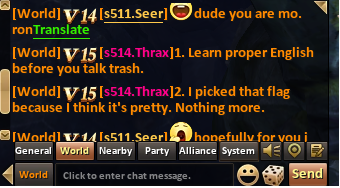 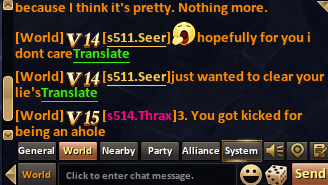 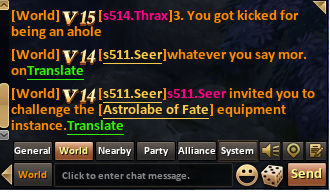 After this the conversation stopped. I would like to report this guy s511.Seer for trying to paint me as a racist and being a toxic person.

Thanks for reading this way too long threat! 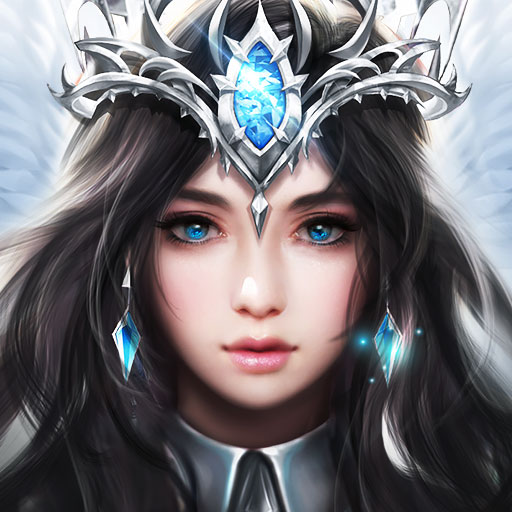