Yesterday 1/11/2021 I finished Demonic war and went back and claimed all the items that I had not claimed earlier in all the Hot Events tabs. I noticed that I have not claimed a few items so I went back and clicked on the Eternal Spire and claimed the 3 runs that were being blitzed. I claimed some devotions, planted some in the garden, In fairy I claimed what was being Explored and did the Team Dungeon to get some more devotion points.

I went back to Hot Events to pick up some more rewards from the Eternal Spire and for increasing my devotion. When I was in Hot events I saw the the Wheel Consume was now lit up also. When I opened it it said that I spent 4502 diamonds. I only spent 2 diamonds in the garden that day. I did not spend diamonds on anything else that day There is nothing I did after DW that could have spent diamonds. 4500 diamonds missing is just to many for me to just ignore. I did take screen shots of a lot of the places that I could have spent items on and they can show that I did not spend diamonds in the events.

Please give me back the 4500 diamonds or go into the database and tell me where or what it was spent on.

I uploaded the screen shot of the Wheel Consume if you need other screens shots let me know. I took screen shots of the Lucky tree, Navigation King, Beach Treasure, Wheel of Fortune and the Devotion Rewards in the Hot Events. 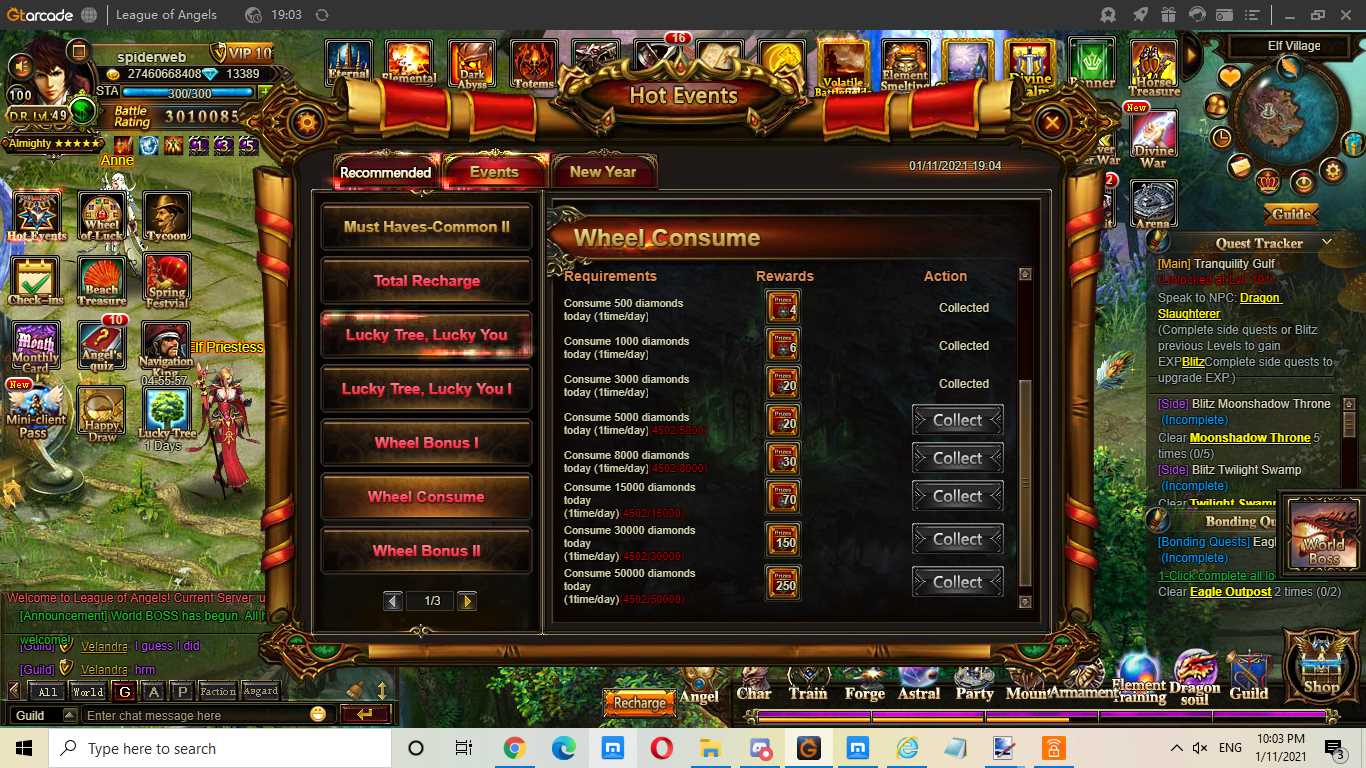 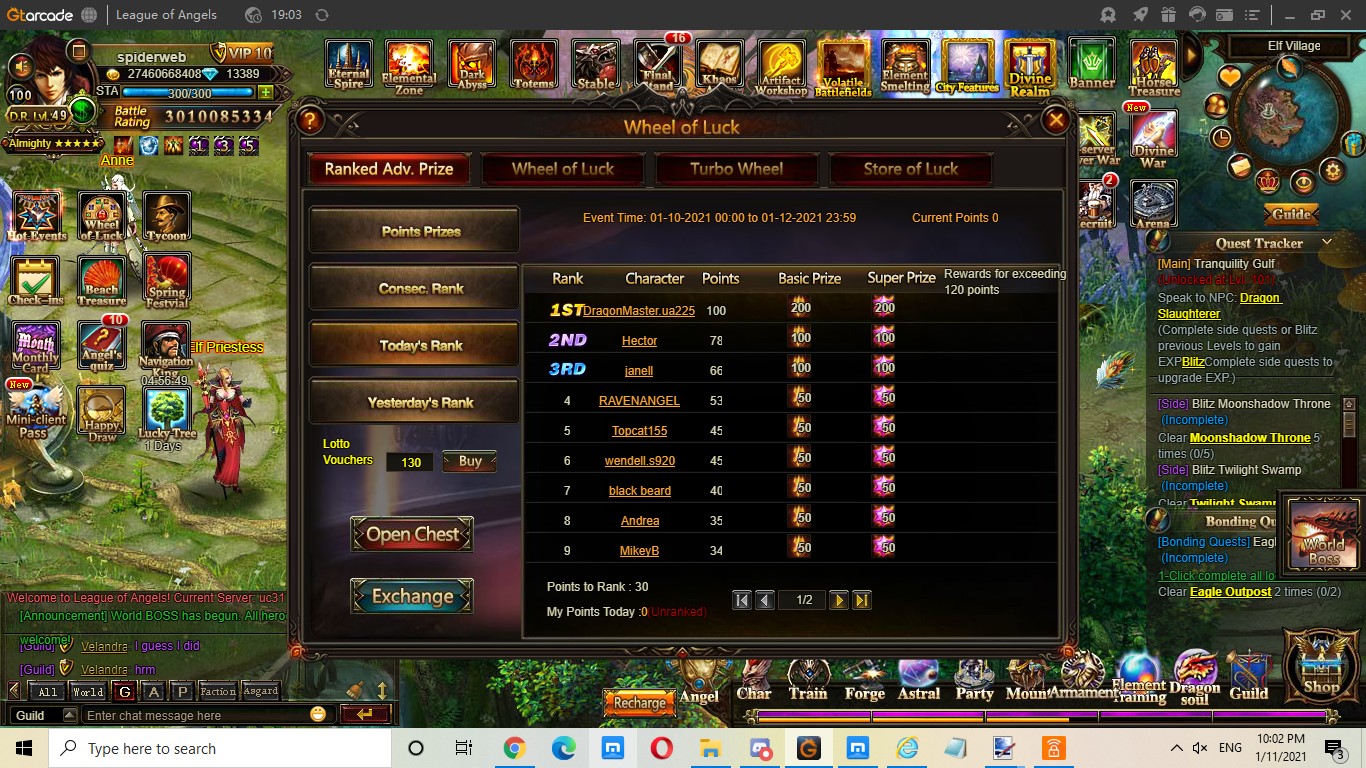