These two battles are from Chaotic Expedition with a player advantage of 20% ATK+DEF at the start of a battle. 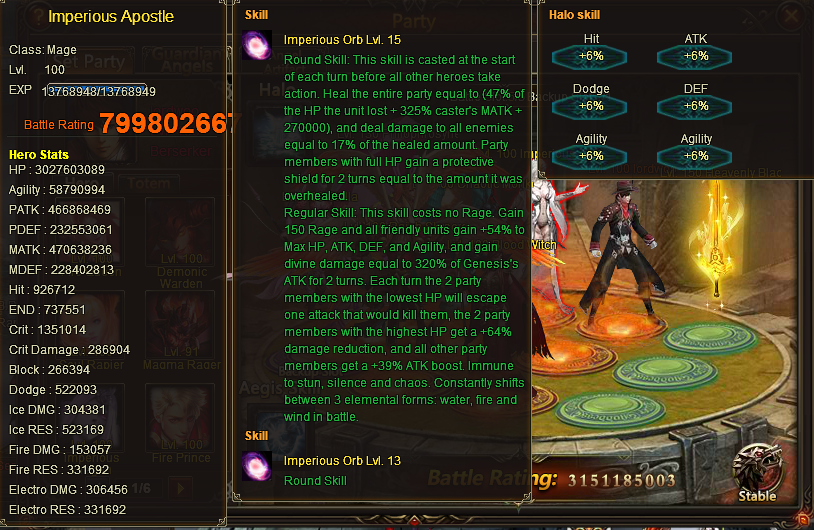 The above IA completely smashes the opposing IA below

Yet the below IA cannot cause any damage to the same IA despite a further 20% attack boost.

My daughter pointed this out as she noticed she had the exact same opponent whilst talking to me.

I know Lord Woo, he is a nice guy and resides on the same sever as myself ue1, no fault of his that the devs rig the game.

More cast iron proof of the ludicrous dodgy crap that goes on in the world of LoA greed.