Infinity Kingdom presents a massive world where brave alchemists summon Immortals from history and legends to help players fight against the evil gnomes. While trying to prevent the gnomes from taking the World Heart – an ancient energy source - players must also protect themselves from other aggressive players. The game received great feedback from the first beta testers for its deep world design, casual art-style, and soft-core strategy gameplay. 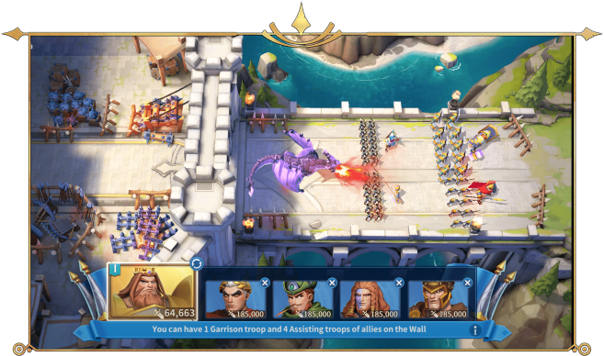 Along with powerful Immortals and epic dragons, you must create different teams for battles, expeditions, resource gathering … and defense for your city from enemy attacks! 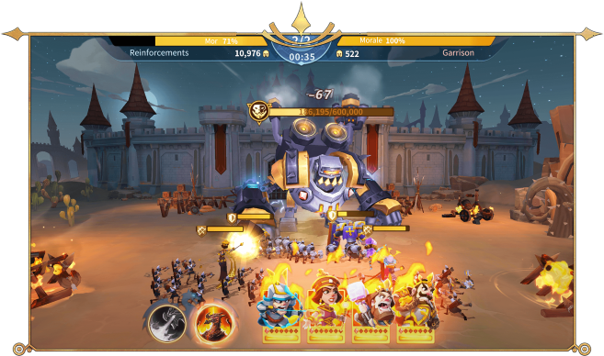 Stand against the evil gnomes! Defeat the steampunk machines and airships with the help of powerful immortals and mighty dragons!

Secure new lands for your kingdom 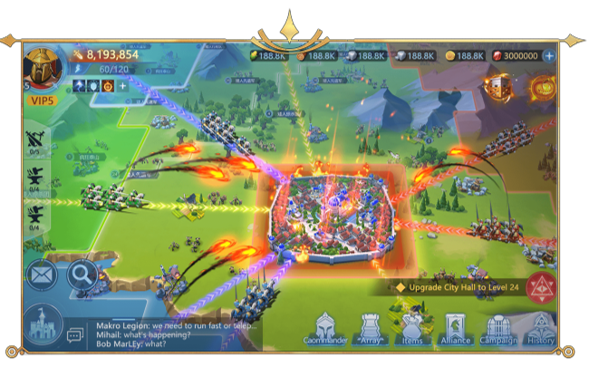 Territory is one of the major features in the game. You can capture new cities to seize new territories and resources for your kingdom. Prepare your army and conquer the world in the name of your kingdom! 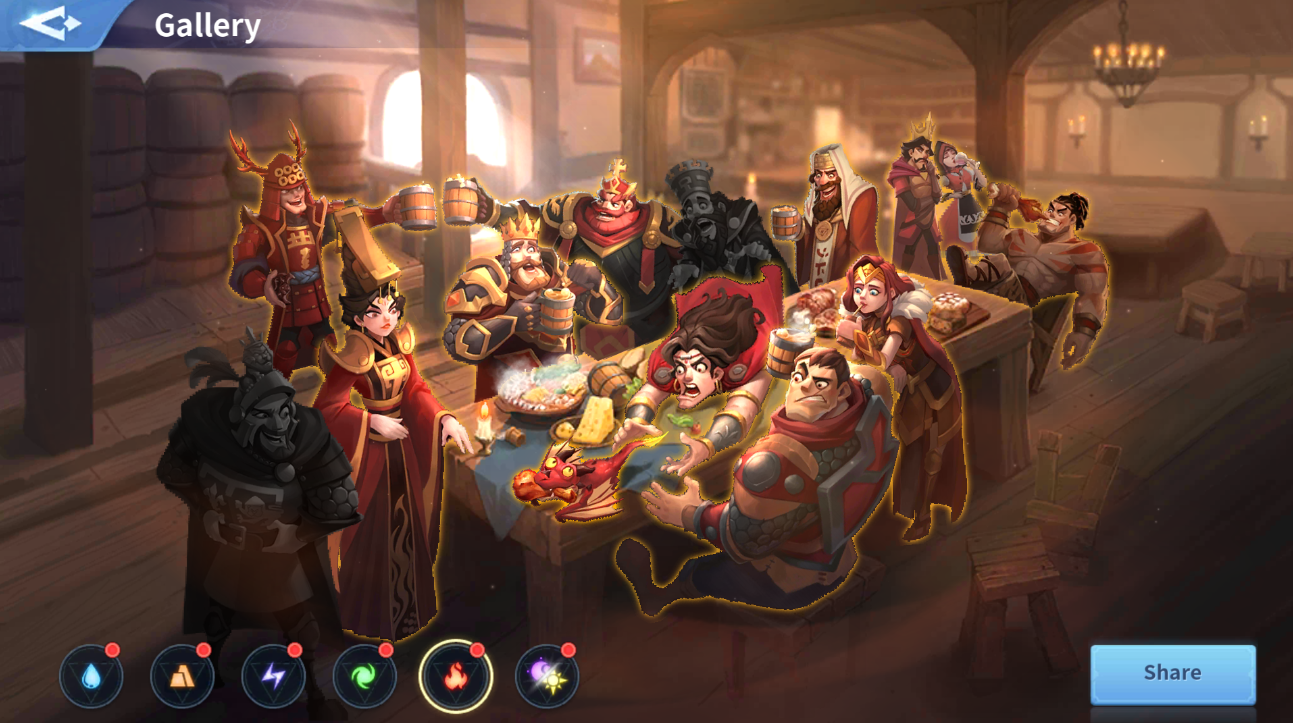