Today is 21st December. For all people who live in the Northern Hemisphere, today is Winter solstice.

The Winter Solstice or Yule Log Eve is celebrated on the shortest day and the longest night of the year. Heathen celebrations of Winter solstice can also include a lot of f rituals. For example, Norse heathens (Asatru believers) pray to Norse Gods, but Baltic heathens (dievturi) pray to Latvian Gods – God Perkons, Goddess Laima and Goddess Mara. Traditions can be different.

Winter solstice are of great significance for the Baltic people. As in old times, to ward off the darkness, cold, last year's hard luck, bad work and thoughts, people roll the Yule Log from one house to another and eventually burn it. The Yule Log burning symbolizes the beginning of a new solar year and the Sun itself, which is very important for latvians. 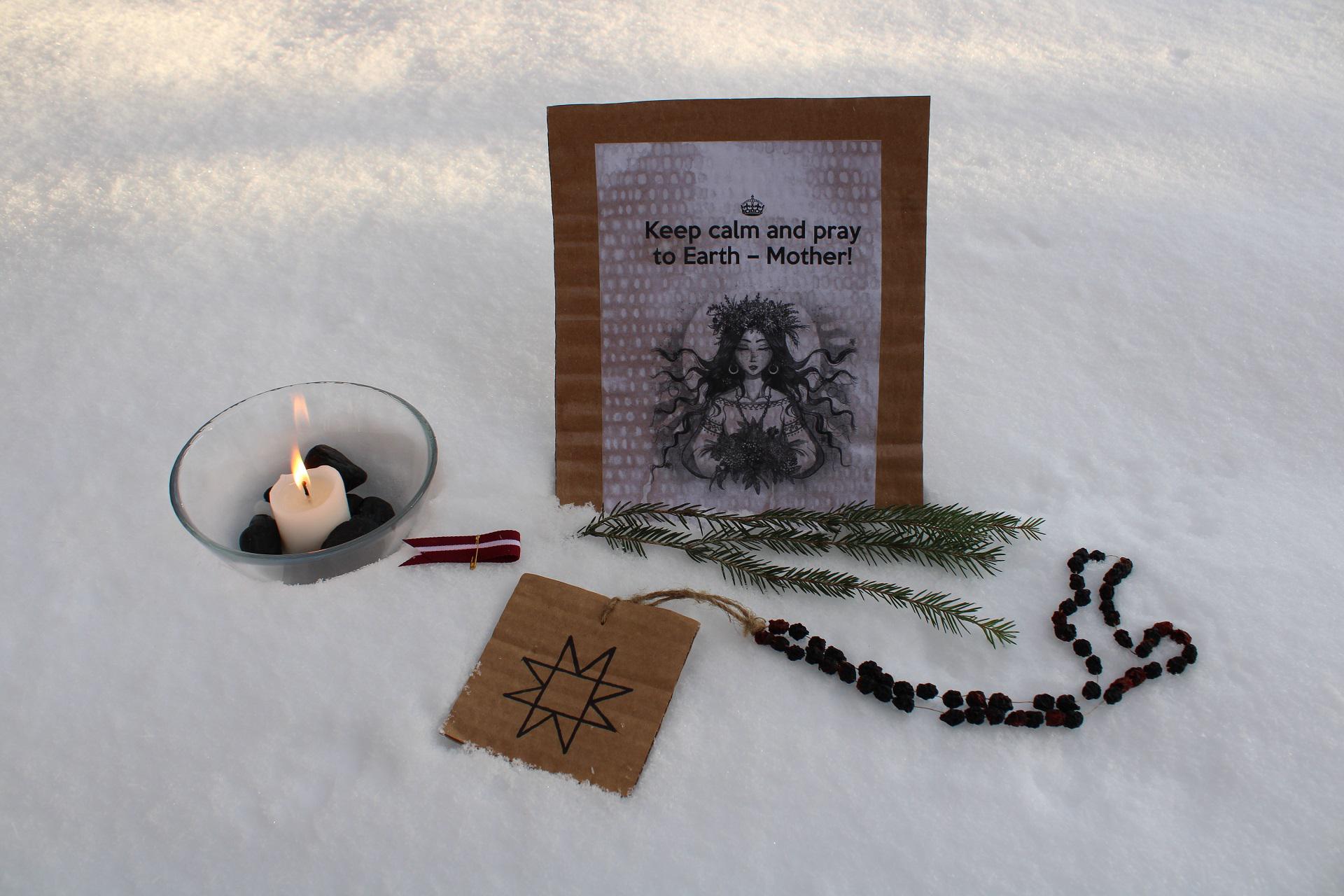 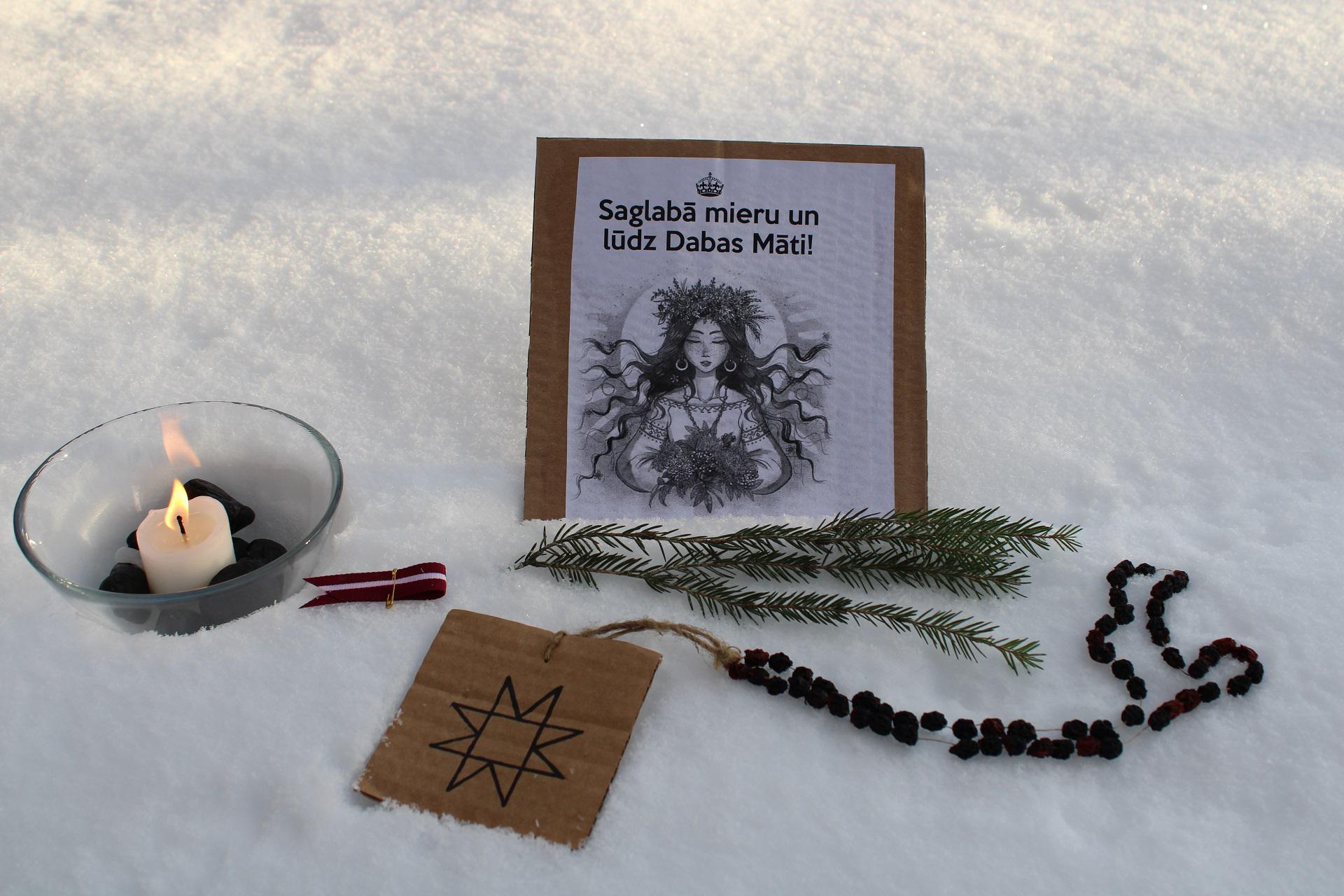 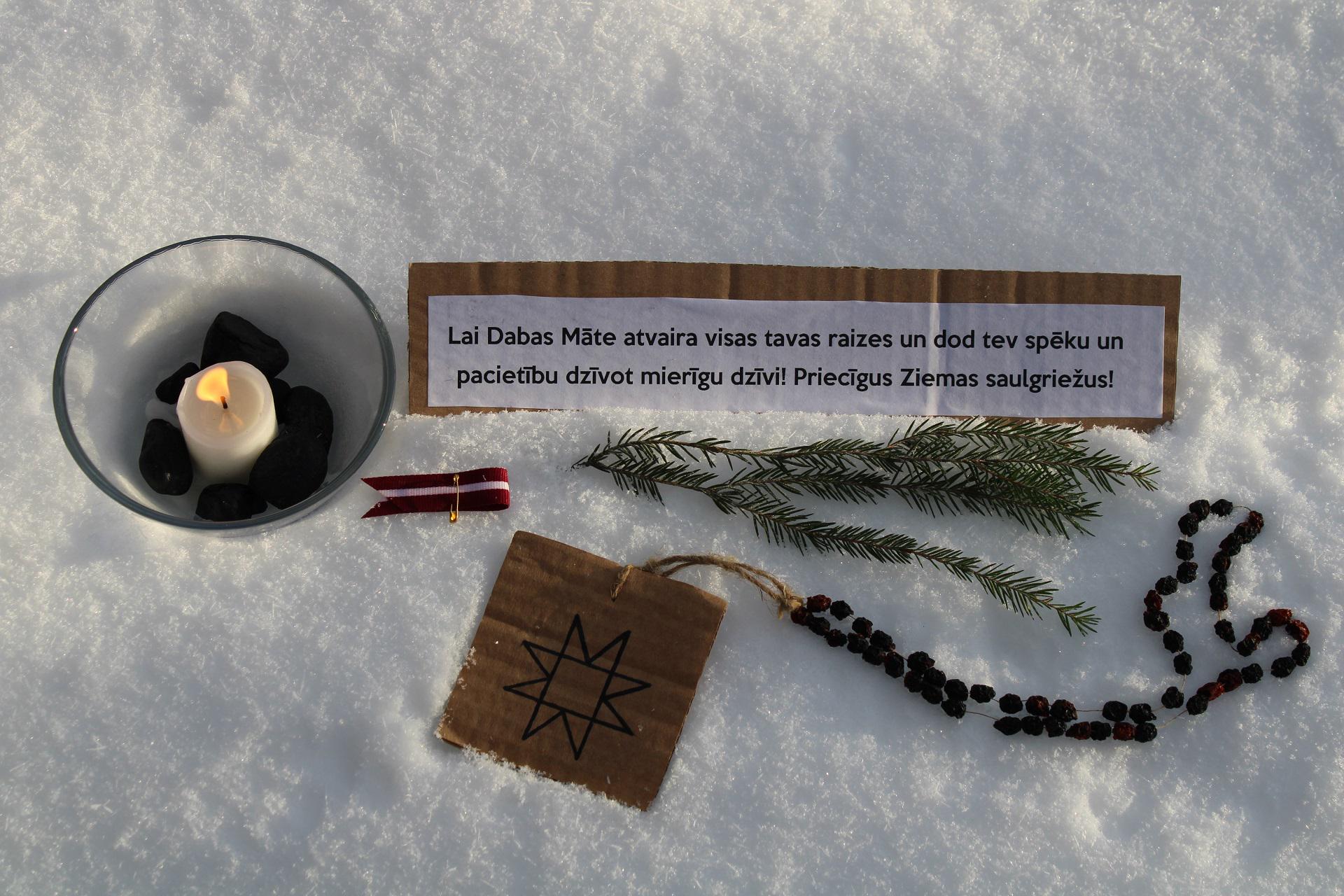 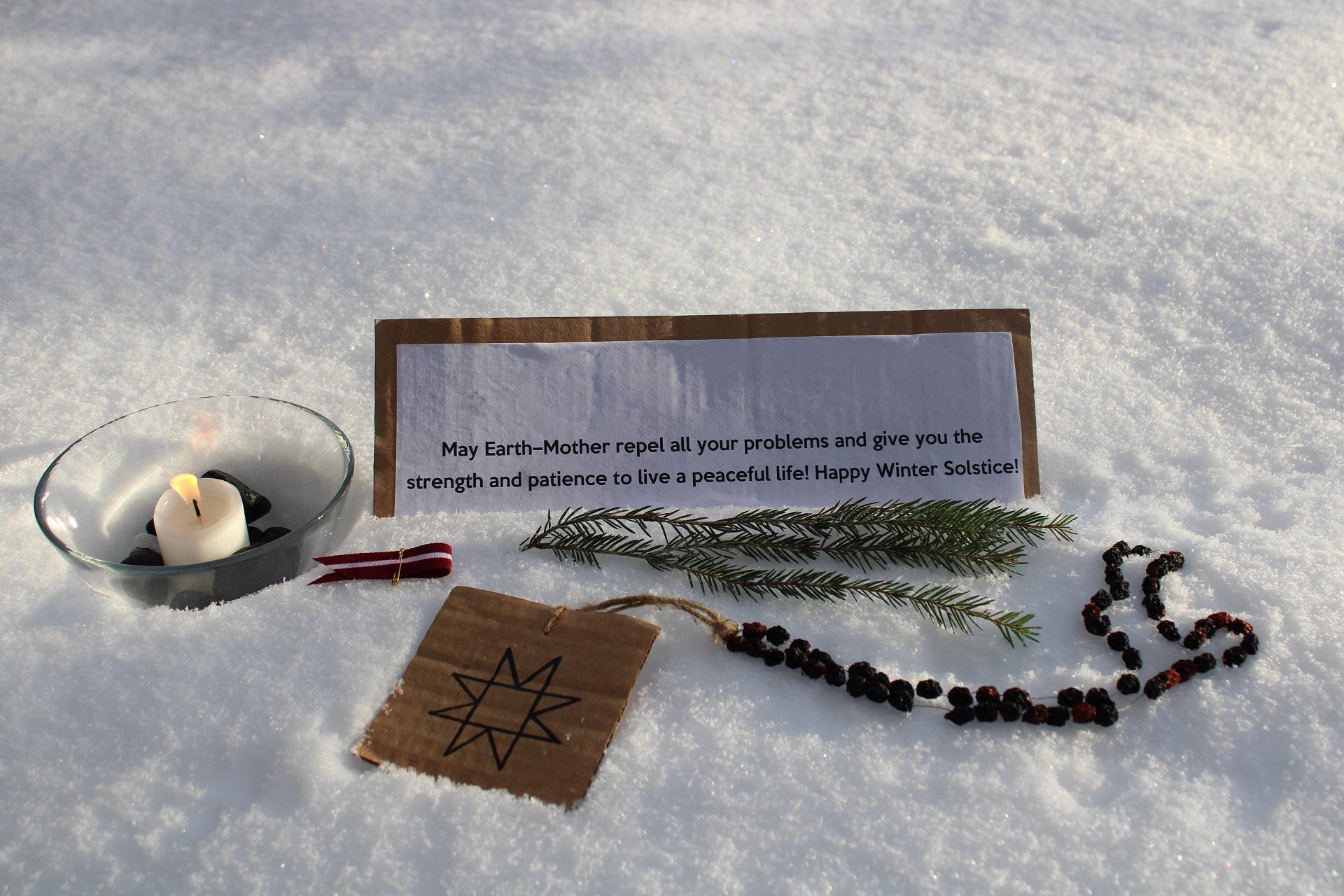