Alright, let's skip the pleasantries. Today we have a real serious match on our hands. BDR is up against N30 to see who will square off against DEP in the Ultimate Conquest Finale. Peasants and trolls, please, lend me your eyes and ears. I'm selling them on ebay to help get my grandma through college. She wants to be a man when she grows up. Whoever wins this match between BDR and N30 have a chance at winning it all. They will just have to beat DEP. But that is not anyone's concern right now because they have bigger obstacles in their way... THE SEMIFINAL! Let's get to some action!

The numbers are very close as N30 brings everyone yet again to their match. BDR is close behind having brought with them 99 of their finest warriors, save one. The numbers difference is inconsequential this match. 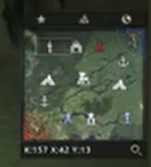 N30 are able to rally and take control of the Temple of the Mother after a series of tightly timed rallies. BDR is down to a single stronghold but it is way to early in the match to predict. 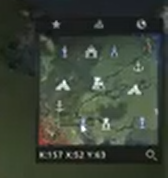 n30 is able to take control of the second stronghold and now control all the buildings on the map.

The ports open up and N30 is able to arrive first to both of these. BDR is on their heals a little bit right now but are able to take one of the strongholds out of the hands of N30.

Ten minutes into the match and the alliances are playing musical locations. BDR has been able to go from holding 1 location to holding 4 locations in a very short stretch of time. BDR now has control of the Temple of the Mother, both ports and one of the strongholds and have points per minute superiority over the N30 alliance. BDR is playing very tight right now. 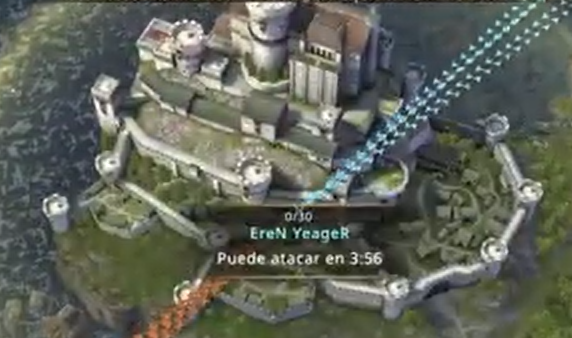 Casterly Rock opens up and N30 are first on the scene. N30 needed a break because it seemed everything was heading in BDR's direction.

Yup, back to BDR's direction as they take control of Casterly Rock from N30 who are now relegated to occupying only the Temple of the Mother and the Tower of the Warrior.

This match became a one sided affair as N30 rallies seemed to constantly fail against the strong defenses and super duper reinforcements of the BDR alliance. N30 has no answer to whatever questions BDR presents them this match. BDR are running away with this match all the way to the championship.

N30 are able to take Casterly Rock but not a points per minute advantage which means they are just losing by less every minute.

The final score to the match wasn't close because BDR ran away with the match. BDR played very well this game and deserve the win.