SHE HAS LEFT- THE STORY OF KYNASTON

Dear, thanks for still here... today I want to tell you about the old days. You already know me and you know how I like these stories, about great Lords and Ladies, who were leaving us... perhaps tired of so many battles, others felt abandoned by the old gods, and in an act of rebellion they left their cities adrift. Others left them to Lords or Ladies with newer blood, for them to carry on the legacy.

But what I never spoke about is my impression of them, what did I felt when I saw those beasts attacking other beasts of the same or larger size, without doubting for a single second.

Those were other times, the story was different, perhaps it can be said that in those times whoever just arrived in Westeros had more chances to speed up the pace to reach the level of glory that others achieved!!

At least that was the impression.

But before presenting her, I must let you know that when you first arrive in Westeros, you are very absorbed in your own Kingdom, and although this character that I am going to talk about was already a legend, it is difficult for one to look back. outside of our kingdoms, so let me clarify that my first meeting with her, was after I had been hanging around Westeros for some time.

But I'm going to stop rambling, and I'm going to focus on a character who perhaps brings together all the mystique that Westeros allows you to enjoy, and although I already mentioned it before, it's always good to go back to the memory of her!!

By now many will have deciphered that I am talking about the legend of Westeros: 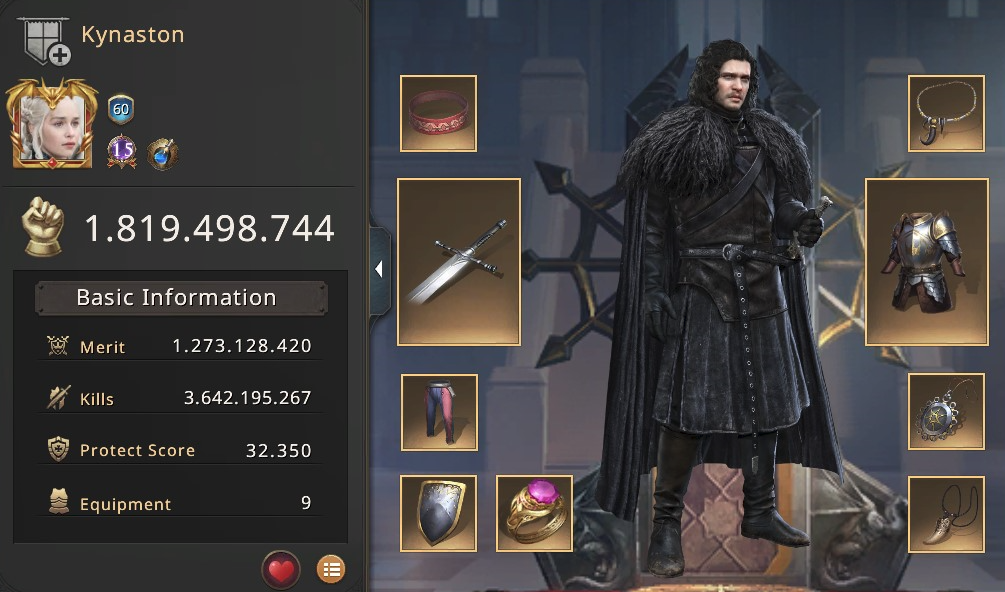 Why this tribute to her? Because no one noticed, and while we all knew that she left Westeros after conquering it all, few know that she recently disappeared. Finally, the one who commanded her city for a long time made her decision and let her go forever.

The fact that she was married to BDR's Ctp Kush?

No one can explain it, but seeing it in action was so magnetic that we still need to talk about it.

As you will see in this document, she was a warrior who was not afraid of anything. She always went to the front.

So much time passed that he withdrew from his city and left it to Baiziming...

But please look at his numbers, they would still impress any Lord of Westeros, here you can see some !! 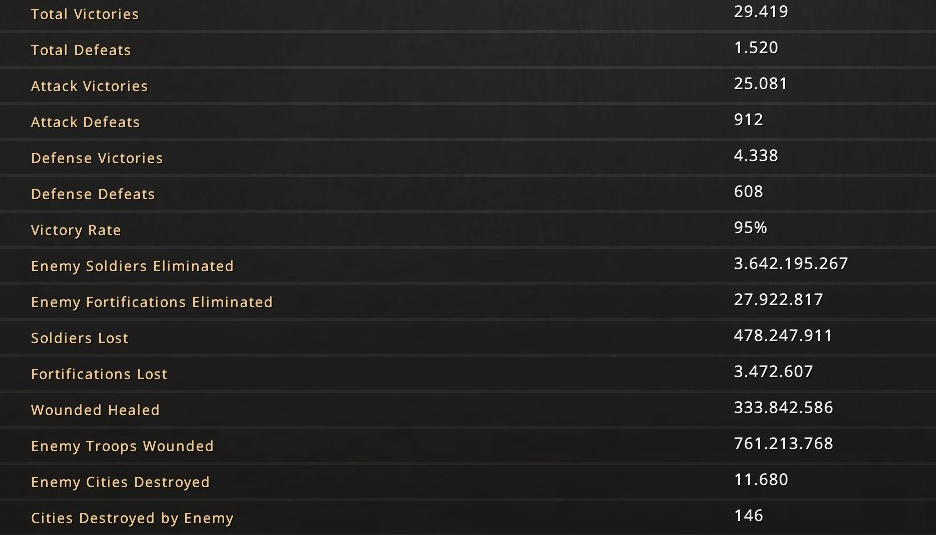 Of course, she was surpassed by other warrior women, but it is always good to remember that she showed us the way, but to face her was to face death!!!

I hope you enjoyed my chronicles, and if so, I ask you to give me a like, because nothing is more important for a chronicler than recognition!!!