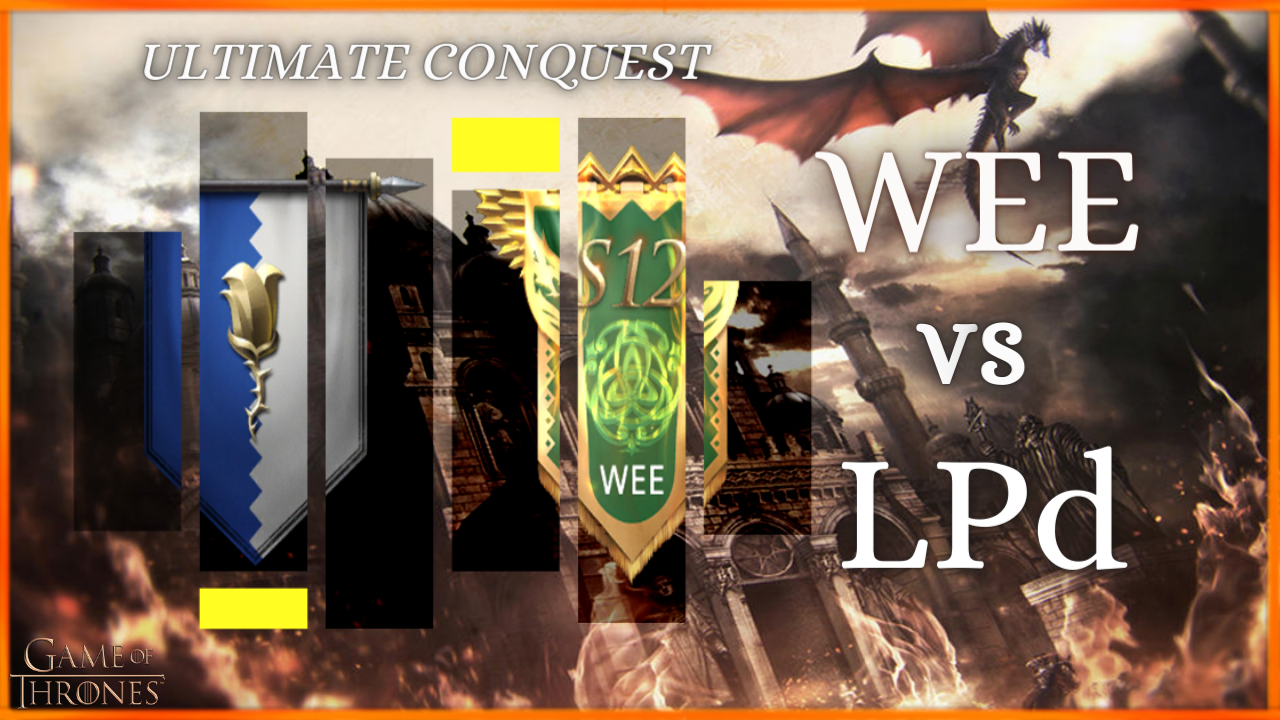 Ultimate Conquest season 13 has finally come to an end after a long period of time and the warriors are tired. There were a number of new competitors in the A-League. A strong army is gathered and recruited by both sides within a reasonable period of time. There was also an impact on K156 as a result of this. Westeros has received many letters from Ravens and there has been news from Ultimate conquest everywhere. As described in the scrolls in the Citadel, there is evidence of the rise of a new power in the east of Westeros. You are likely to have been right in your guess. There is no doubt that the LPd will bring a merciless army with them. They are not frightened by winter and WEE. Long before this season began, their spears and Swords were prepared. The Battle is all they're thinking about—the championship of the A-League.

WEE dominated the first stage battles. It's time for their final elimination battle against LPd. What will happen when they battle a fierce opponent? 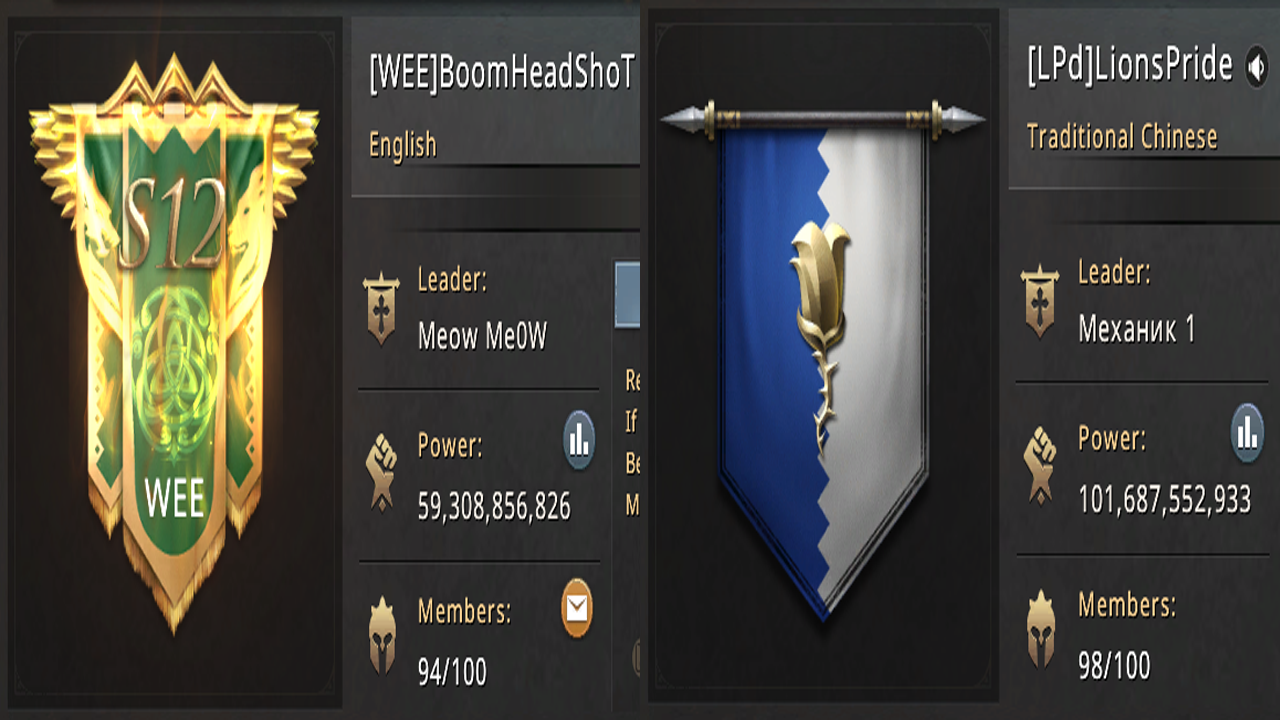 Rather than delay the start of the race, I would like to get started immediately. The following is a description of how this amazing Battle was organized

In this battle, WEE appeared with 63 fighters, while LPd appeared with 80 fighters. In other words, it indicates that the fight will be tough.

There is a waiting period between the eyes as they await the end of the timer. Five...four...three...two...one... The battle begins 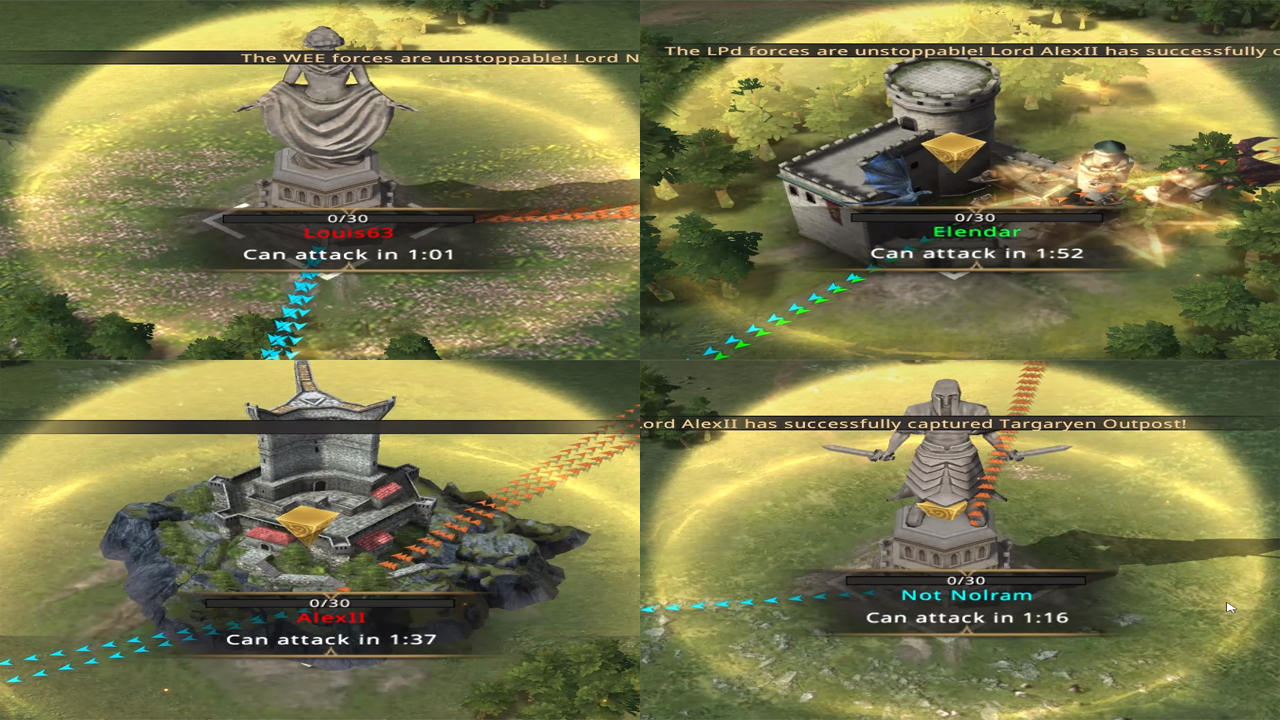 It has been a busy week for WEE. With two buildings each, both alliances have an equal starting point. The Tower of the Warrior and the Lannister Outpost has been acquired by WEE as part of their offensive strategy. LPd has captured the Targaryen Outpost and the Temple of the Mother. 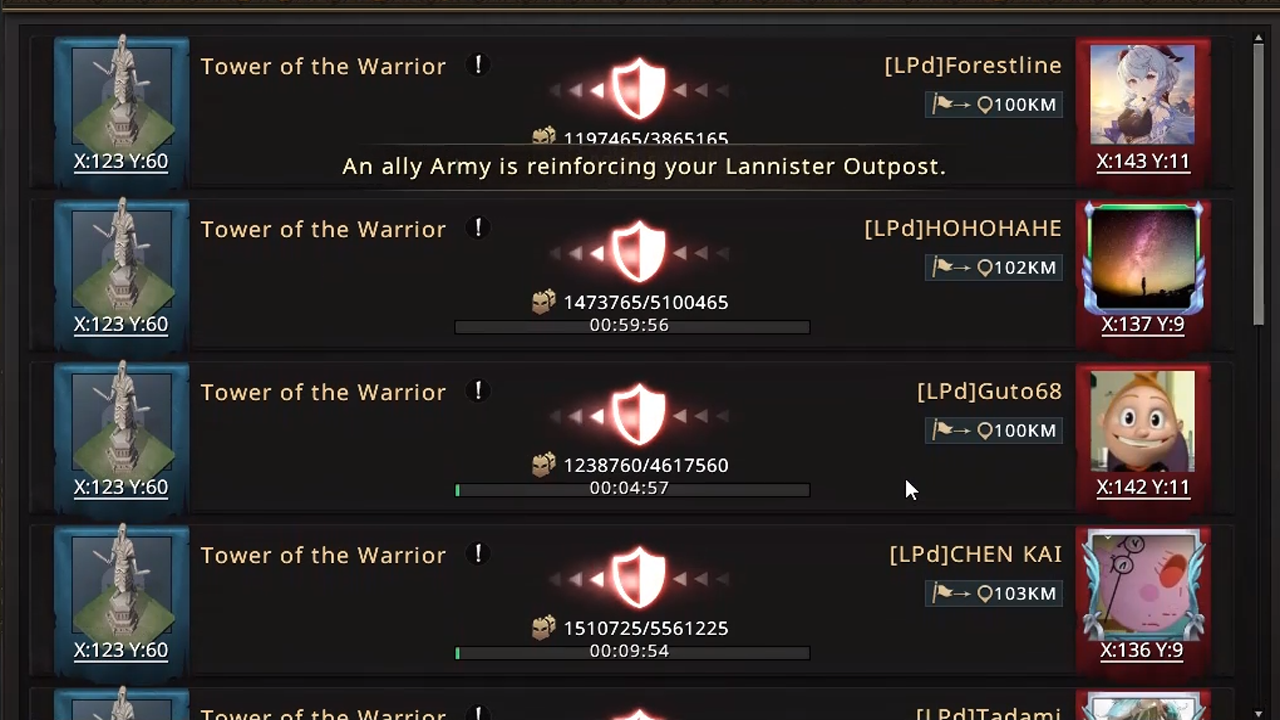 A group of rallies from LPd attacks the Tower of the Warrior. However, WEE are calling upon all the warriors to reinforce the building and prepare to die for their flag. Let's see how it goes! 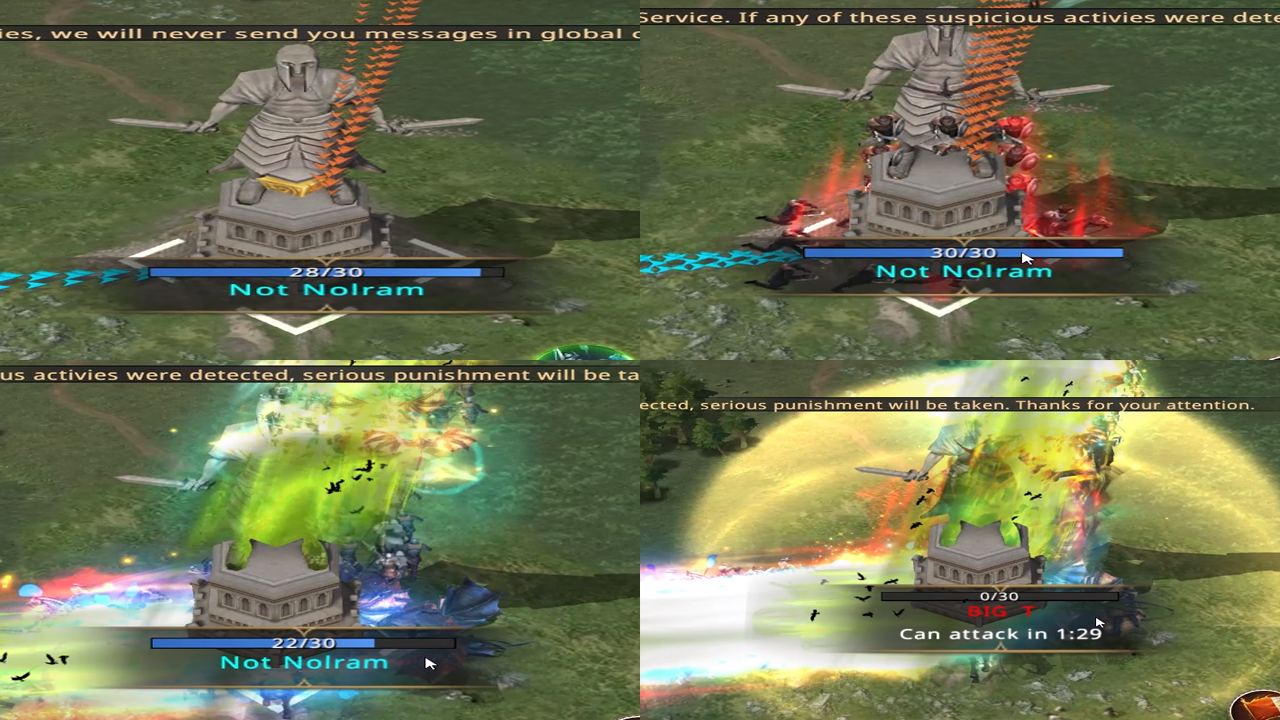 The ground was shaking under the feet of the warriors of both teams. There was blood everywhere. Even when WEE reinforcements were perfect and defense was strong, it was not enough to prevent LPd from capturing the tower! 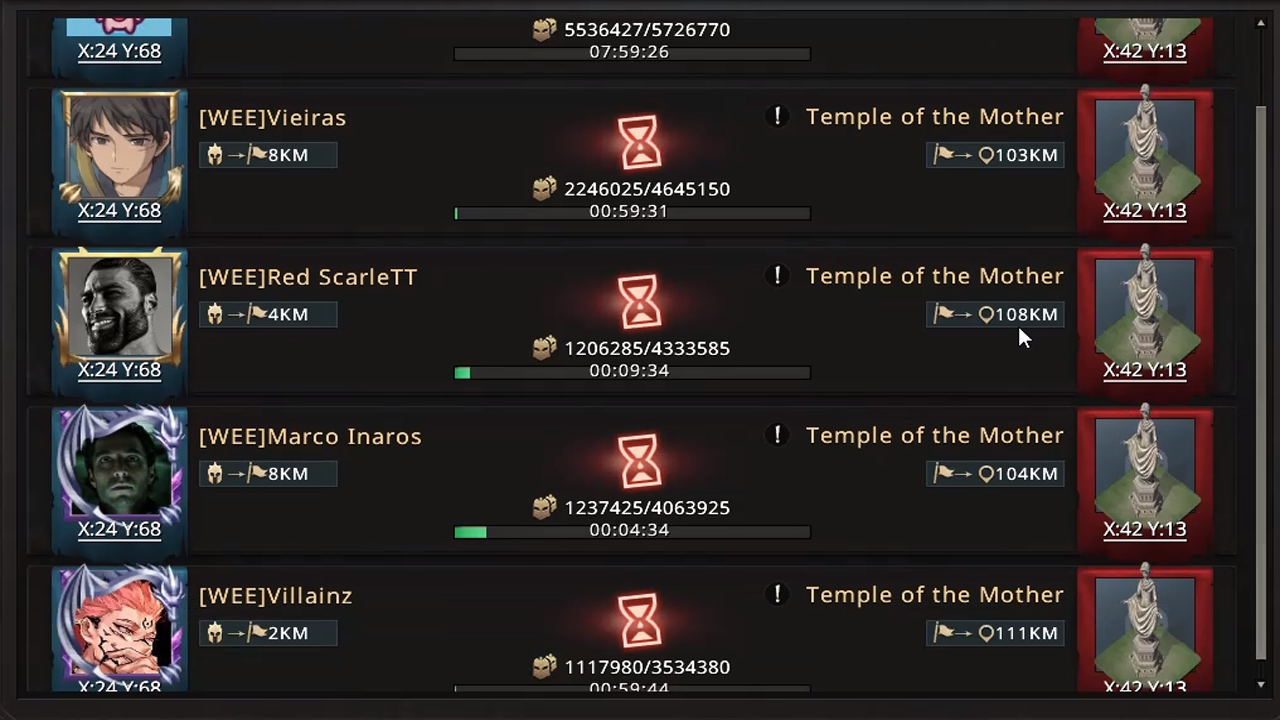 In response to LPd rallies on the warrior tower, WEE warriors decided to counter-rally at the Temple of the Mother in an effort to capture it and make the battle more difficult for their opponents. We shall see how this rally proceeds. 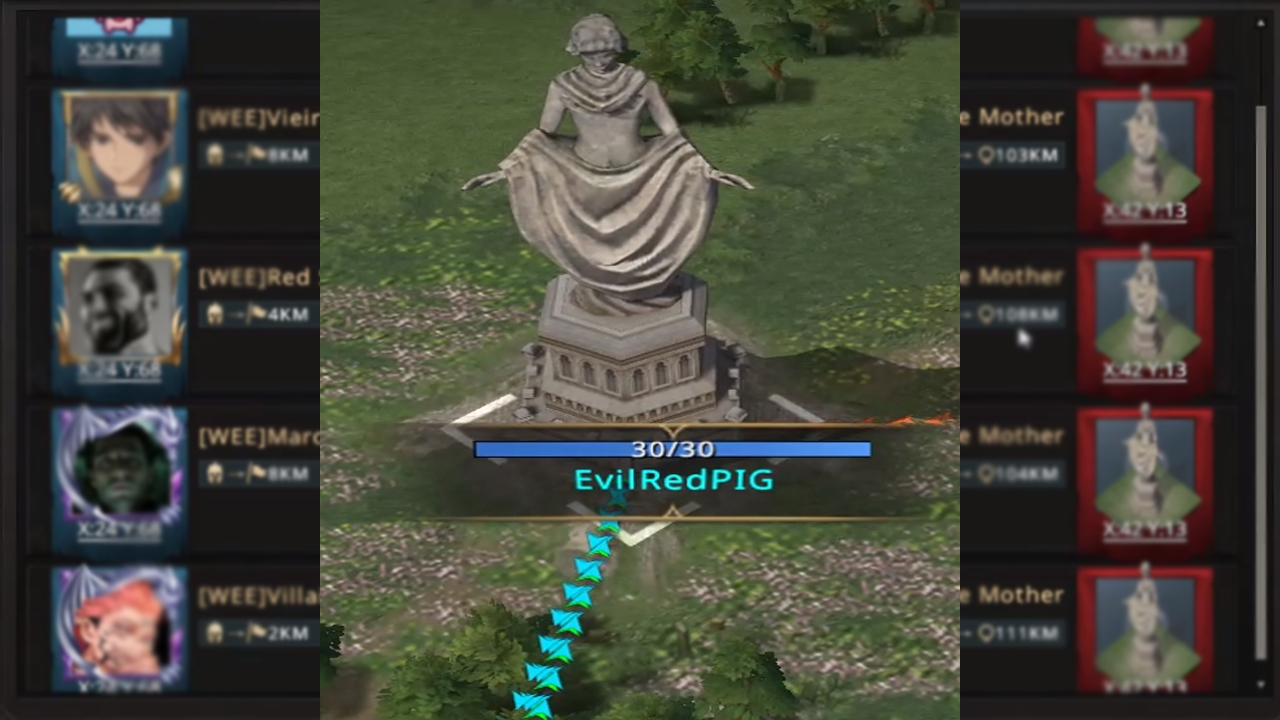 WEE was successful in taking the Mother tower from LPd during those rallies, The next step will be the opening of the ports. This location offers good first capture points as well as good occupancy points per minute let's see who will win them. 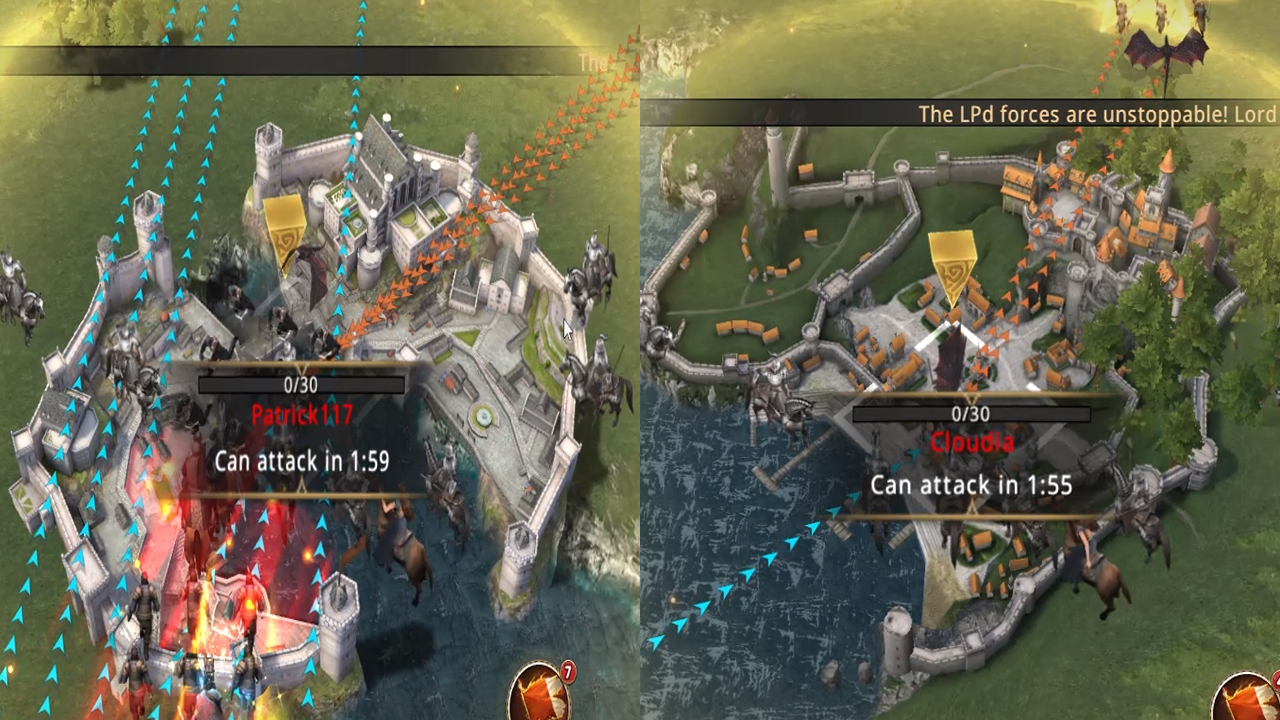 In the blink of an eye, LPd took both ports with its fastest warriors! The temple of the Mother tower is still being reinforced, which is why WEE warriors are still missing from the race. 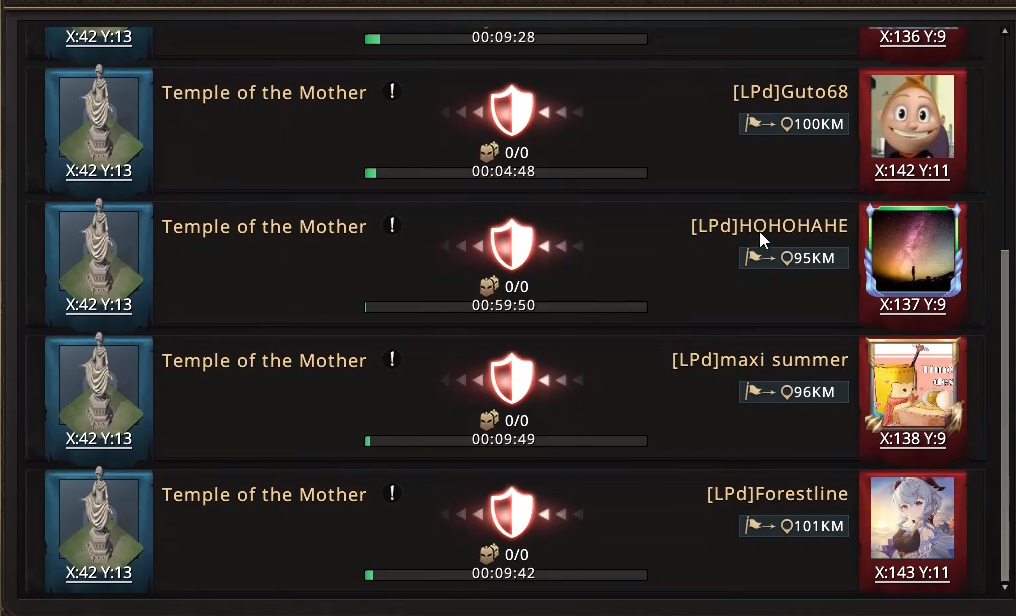 There is an immediate rally by LPd on the Temple of the Mother in order to keep their advantage but this time WEE has a #1 strong player in the building, so let's see if they can defeat LPd this time around. 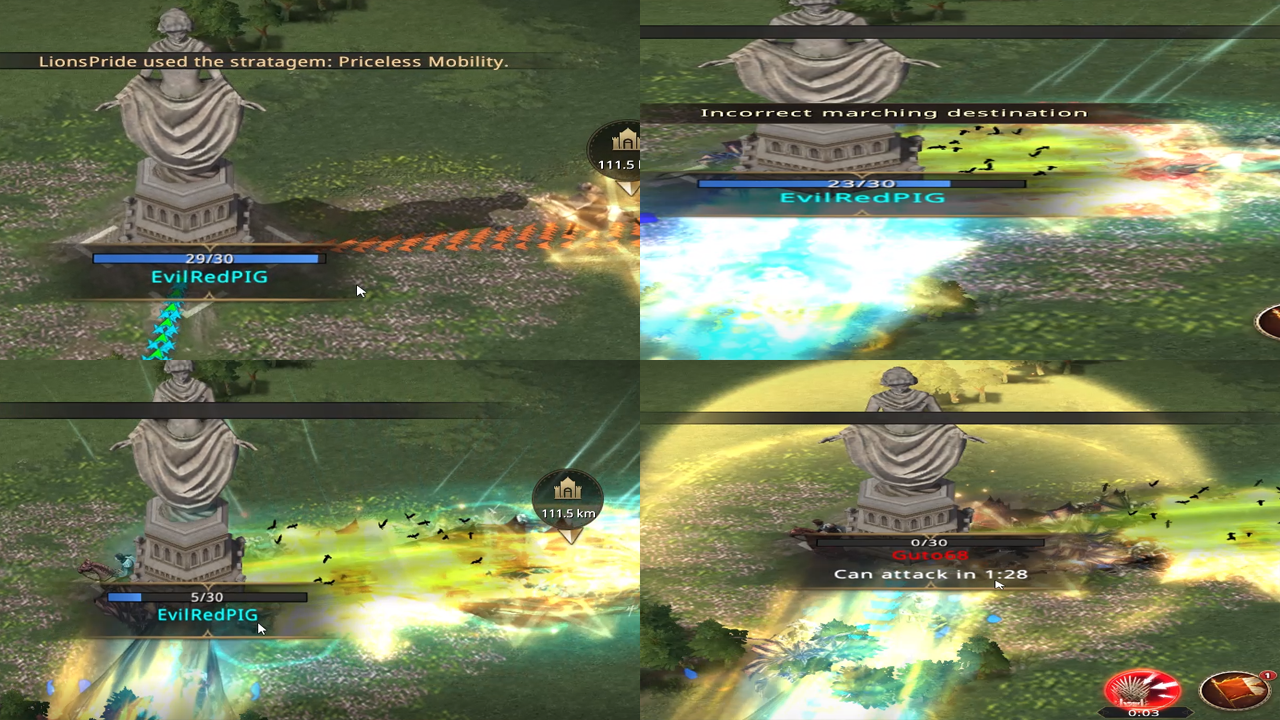 As soon as WEE faces Emotional damage, even with their best player in the building and perfect reinforcement timing, they are still losing to LPd, who have a decent amount of t5 warriors and more troops than WEE. 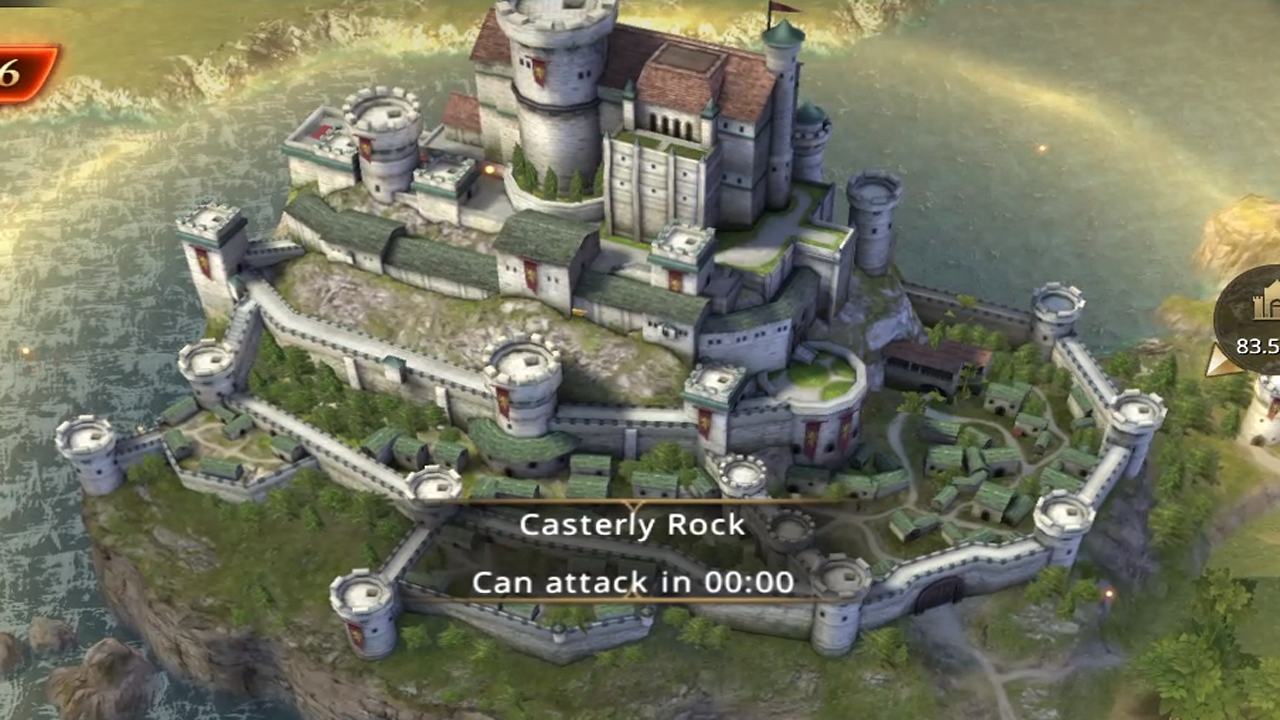 At this point of the battle, Casterly rock was almost open, and WEE still wishes to capture as many points as possible in order to close the point gap before the mines are opened. 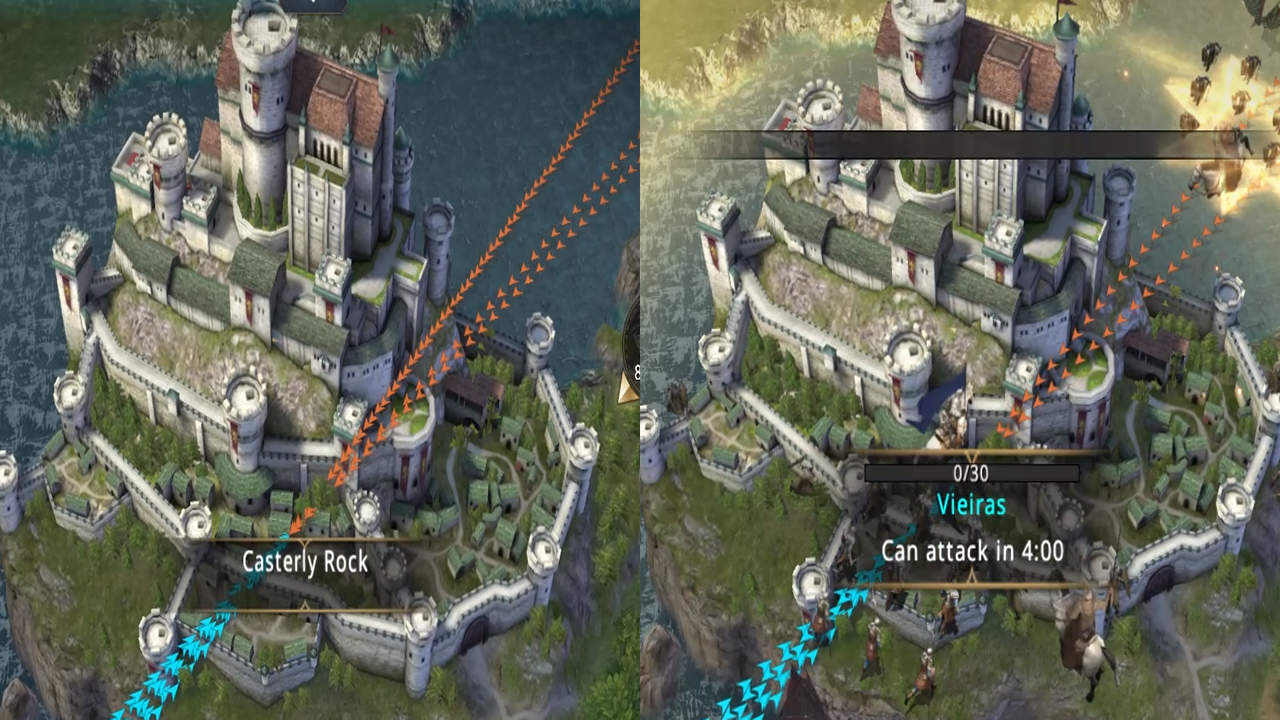 When the castle has been captured by the WEE, they have done a perfect swap and sent another strong warrior to hold the castle this time against the warriors of the LPd 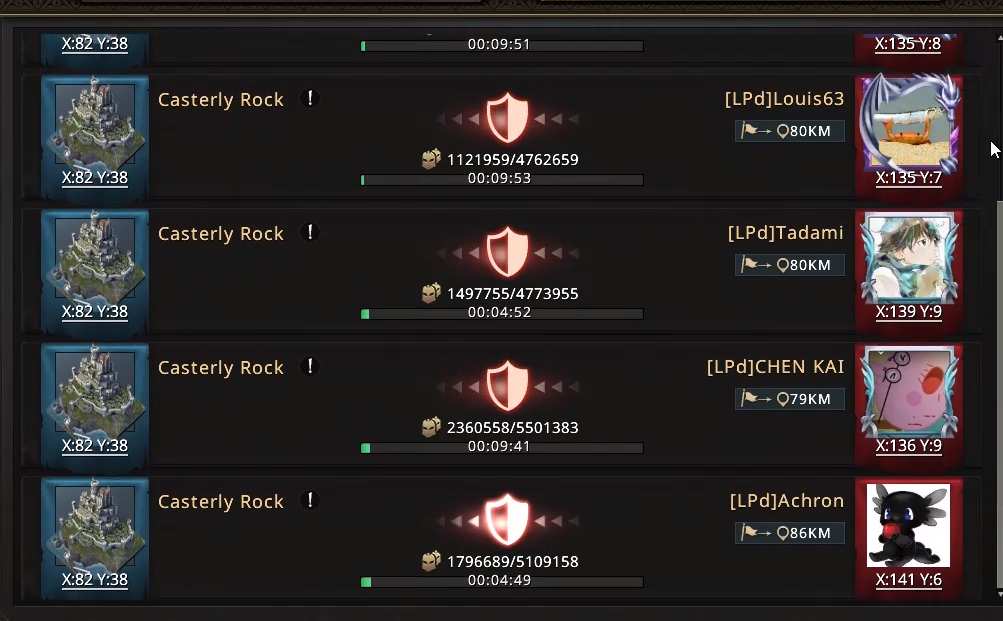 The LPd generals have called the warriors to take part in rallies for the capture of Casterly Rock. This is the last hope for the WEE. Let's see how this rally performs 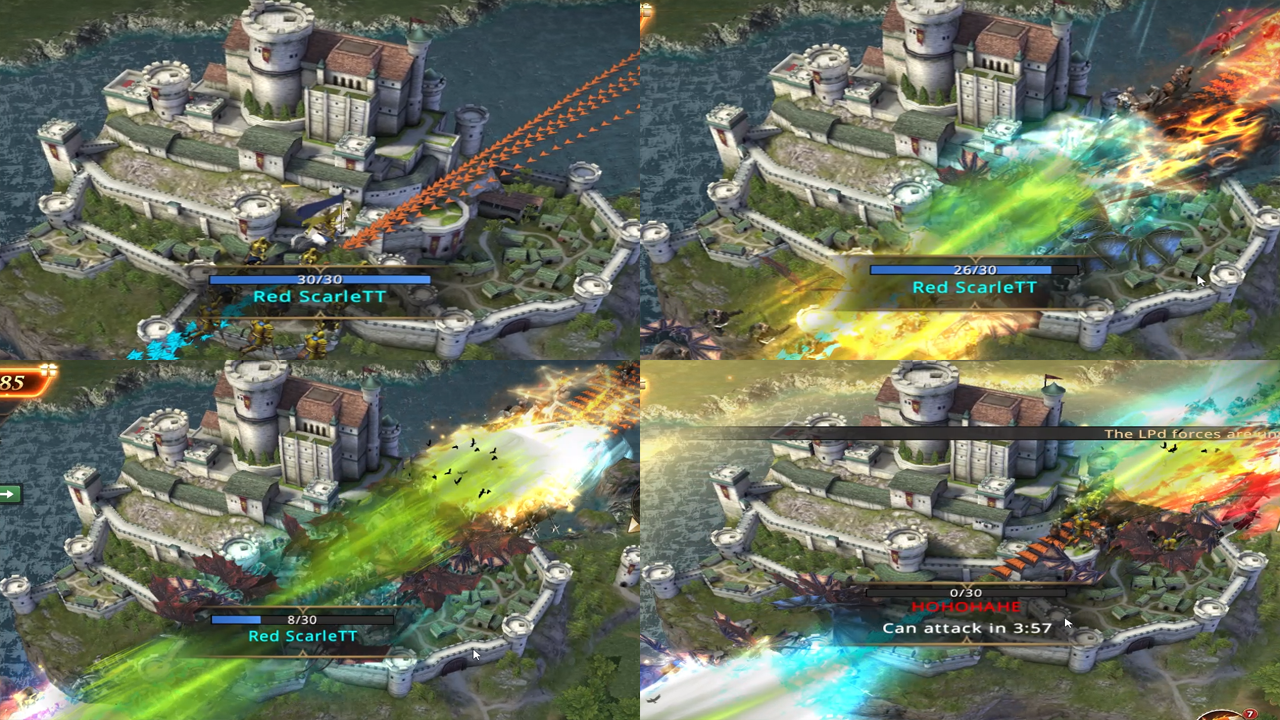 At this point in the battle, the game was already over for the WEE. In spite of all the best swaps, reinforcements, and everything, the WEE was unable to hold a single castle against LPd due to the massive number of T5 troops and fighters present, so the decision was made to call it a day. 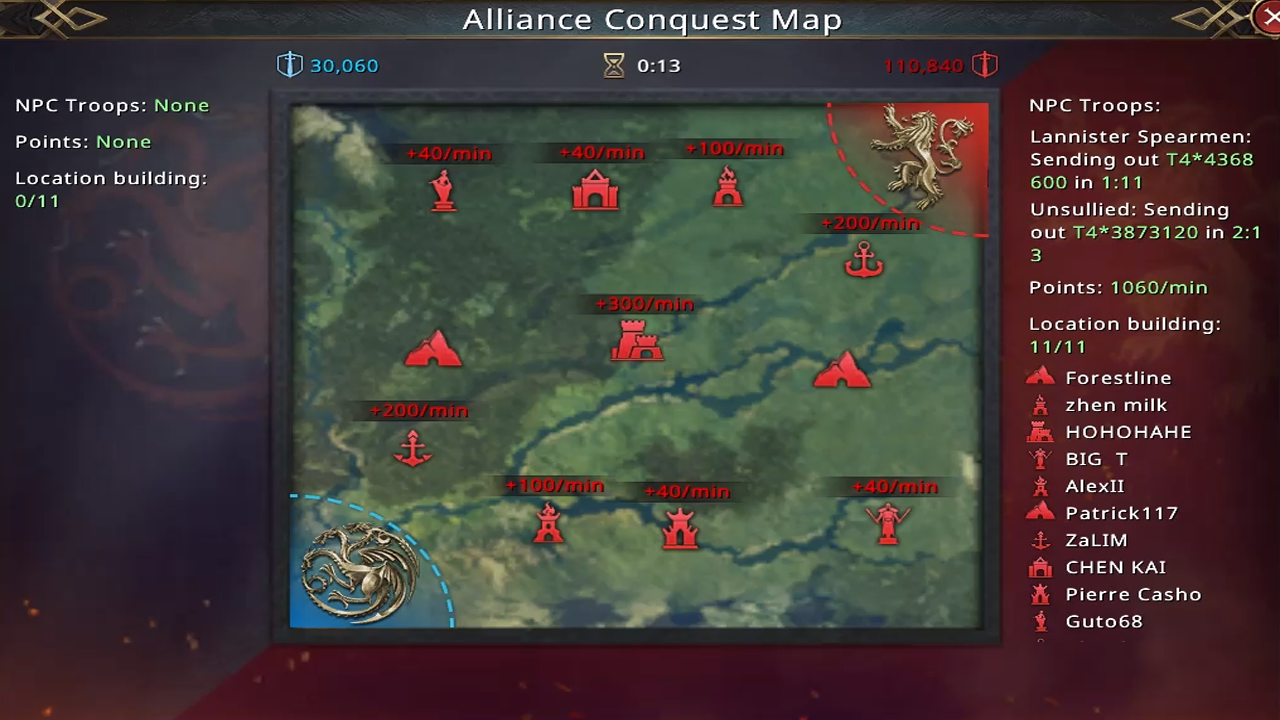 ﻿WEE warriors were extremely pleased with their performance this season and even managed to defeat some of the toughest teams on their Ultimate Conquest journey, but every story ends one day, and this battle was the end of this story for the WEE Alliance. If you enjoyed this story, make sure to like and share it. We wish the LPd the best of luck in their final contest