The first person who deduces the right code will get 2000 points.

The killer is 【The second son】

Without the police giving any clues, he mentioned that he was not that strong to lift heavy objects.

🏆The first player to deduce all the clues was tenaka. 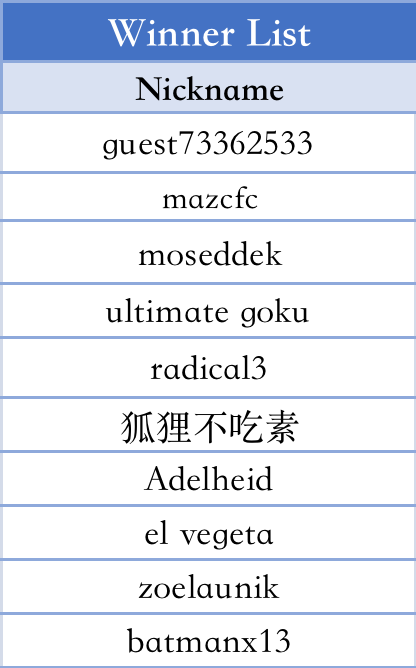 One day, a man died in his room because he was hit on the head by a heavy object and died. The man had no enemies outside, and the only people who could have killed him were his three sons. The police decided to meet with the three sons to see if they could get any clues.

The oldest son said, "What! Dead? I just went to the supermarket by myself at that time, it's not like that happened."

The officer asked the oldest son, "How long were you there?"

The oldest son replied, "About 30 minutes. I must not have killed him! "

The second son also cried, "How could this happen? I went to the park for a while yesterday at that time, for about an hour. How could I have killed my father? Besides how could I have been so strong!"

After listening to the three people's answers, the officer thought carefully and knew who had killed his father!