Nymeria the Imposter II - The enemy can be the devil himself

If you have not yet read the first part of the story, click on this link to understand how it all began: Click here

THE SIEGE OF THE CASTLE, THE FIGHT CONTINUES 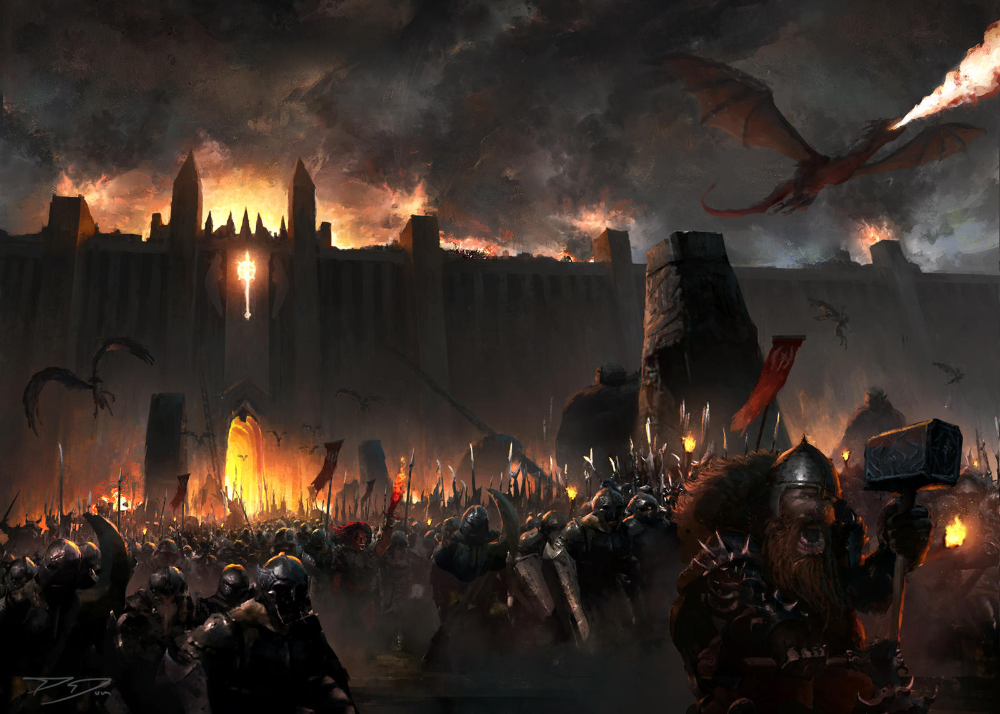 HBR had experienced warriors that were thirsty for blood.

At first TQL did not try to attack any of our soldiers, they were cautiously waiting for some mistake to attack in a lethal way.

HBR in a structured manner, captured the great castle remaining all being zero castle, to avoid sudden attacks from the enemies.

Time went by and the fight for the castle began. TQL conquers the castle, but it doesn't take long and HBR opens a rally and takes KL's castle back. HBR manages to counter the enemy and gets the castle back with the minimum loss. 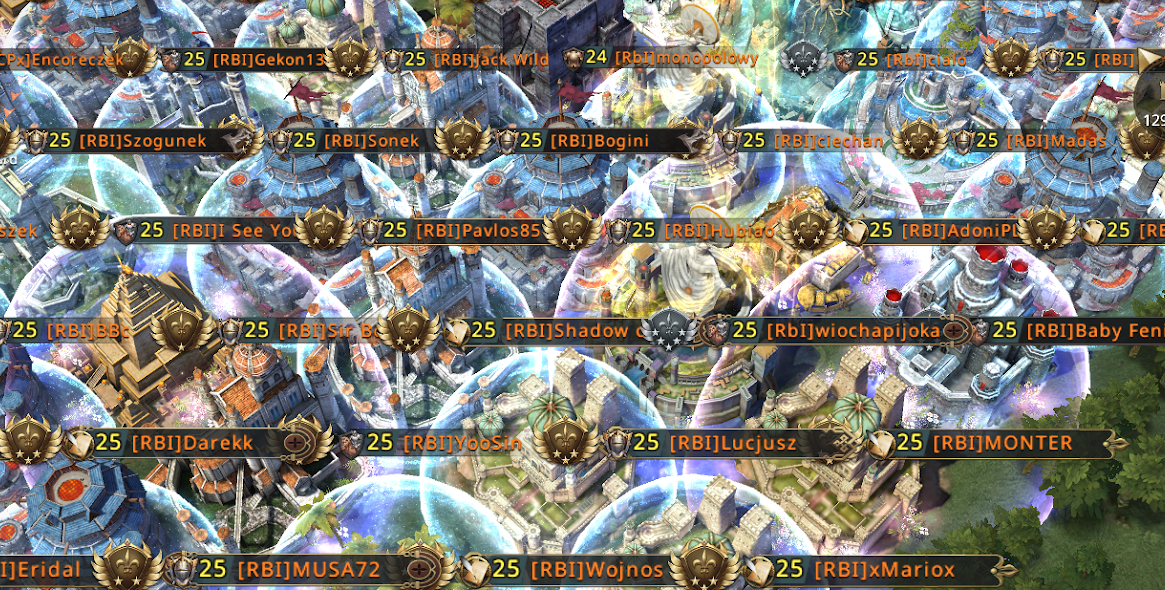 The fight was far from over, but the castle's time was running out...

For HBR it was the perfect fight time, but for TQL many were in a different time zone, it was already 4 am for some of them. 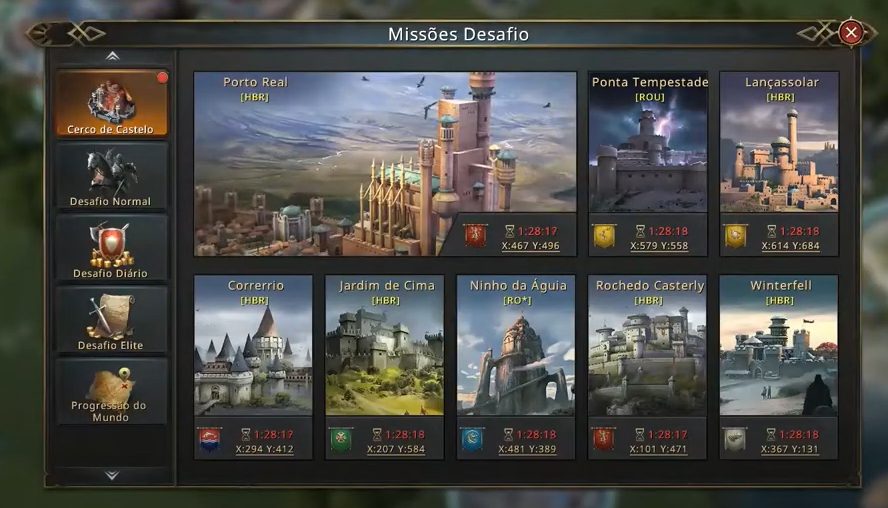 So this impacted the outcome, reinforcements started to decrease and some returned their troops. The exhaustion was the biggest cause for the loss of this battle for TQL. HBR fought fiercely, but this time, they fought a worthy enemy.

The siege took hours until in the end HBR conquered the great castle once again. 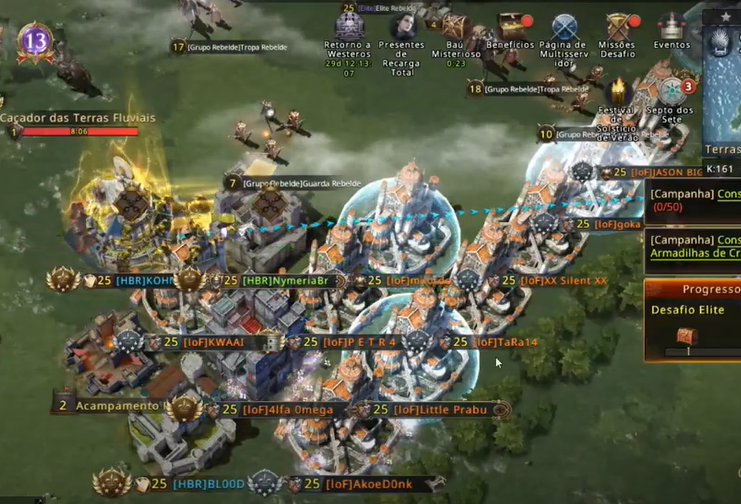 As the days passed, the kingdom kept its defense high, making it impossible for HBR to find targets or even explore the lands in search of treasure and hidden banks. Our reserves were low and our soldiers began to get bored.

When our soldiers found a potential target, they all went in bloodthirsty hungry and yearning for merit and gold.

Therefore, some of our soldiers decided to go on a new journey. However, now as the leader and duchess of the king's lands, it was impossible to leave the city of K161 alone.

For this reason, Nymeria left her position to one of her loyal allies, Blood was his name, he was her right-hand man, he was chosen for this mission besides being devoted and totally loyal to the queen, Blood was an indomitable warrior, sometimes reckless, but never ran away from a battle.

At his side were the other three musketeers, Hally, Not Nolram, and Pettysauro.

Saga for Blood - Saga for Vendetta

Nymeria and some of her soldiers decided to leave the kingdom in search of new adventures and ordeals.

New destination was the kingdom K139.

A kingdom of oriental nationality, with a time zone totally different from the Brazilian group, it was the perfect target to be attacked at dawn. The soldiers prepared for one more mission they had a good sip of wine, enjoyed themselves and enjoyed their last night in the warm and comfortable home and anything could happen on this journey. 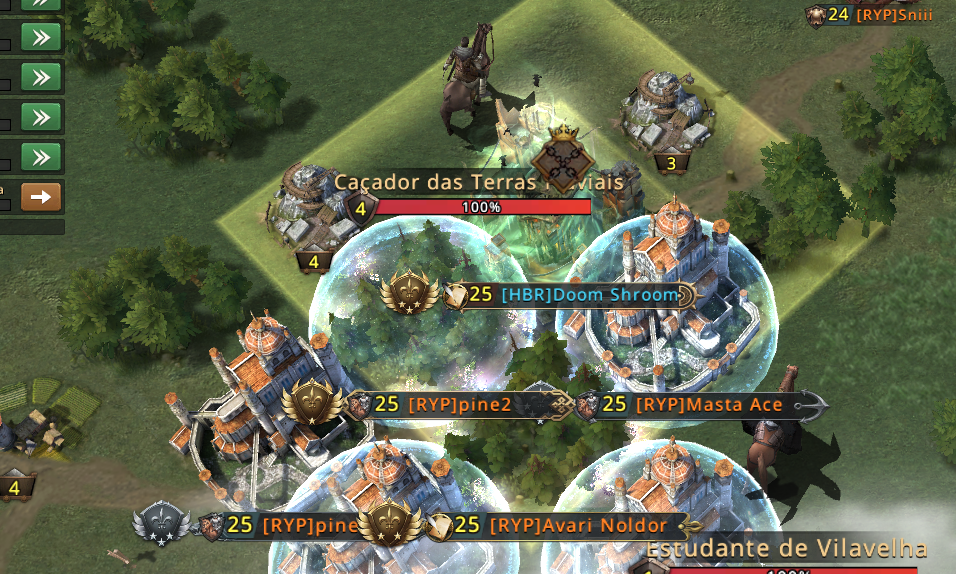 We devoured everything we saw in front of us, there was nothing left to tell the a story

those who were active hid behind a bubble. The destruction was enough to make people fear for HBR's name for days...

Days pass and our group returns to the newly conquered kingdom, now and for a while K 161 would be our home.

With an air of satisfaction and a smile on our faces. Our soldiers wiped the blood from their armor and swords and finally had a full night's sleep and rest. But the worst was about to happen right under our eyes

no one expected this... especially coming from Nymeria. 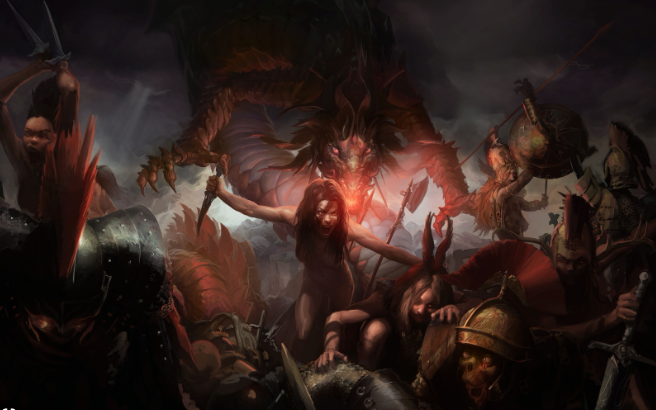 At sunrise everyone only heard the cries for the little villager.

Bodies littered the ground, soldiers whose gave their blood to save the king's castle blood everywhere.

When Sir Hally arrived at the king's chambers his face showed despair and confusion, he was lost.

he didn't understand what had happened, how he would tell the king that his queen had murdered everyone around the castle and turned against him...

The same queen they all loved, the queen who fought alongside them to conquer that very castle.

Everyone came to the conclusion that it would be impossible after days of traveling back to the kingdom, that Nymeria would be fit and strong enough to do this. Sir Hally contacted Nymeria, but without success. She was sleeping like a rock, her sleep was as so heavy that further proof that she would not be active at that very earlier hour.

But the evidence against her was almost irrefutable.

The king had in his hand not only reports of the attacks, but people who saw her attacking the castles and killing the soldiers. 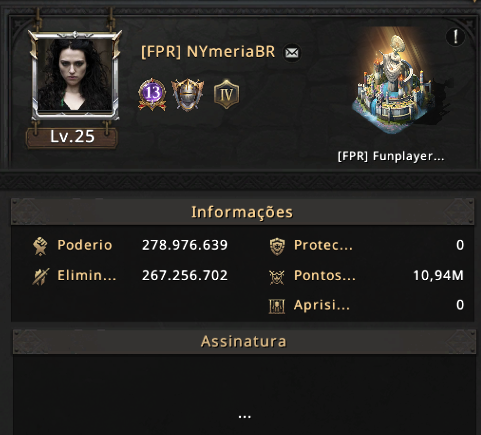 Would she be capable of doing something against her own people?

Did Nymeria go mad and in the midst of her insanity try to destroy everyone around her?

Could this be the end of HBR?

stay tuned for the next chapters...