Russia-Ukraine war. Day 239 of the Invasion of Ukraine. 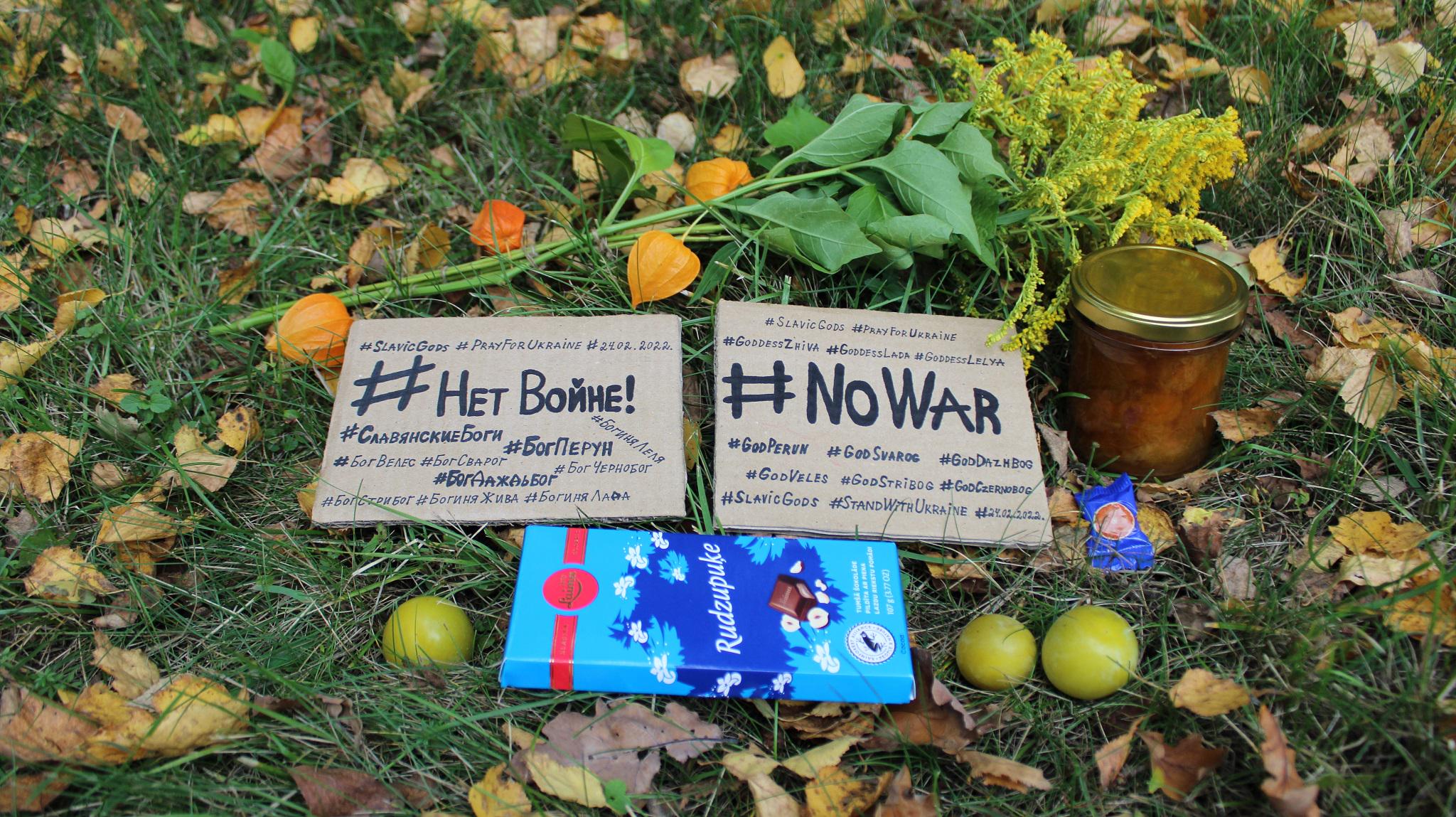 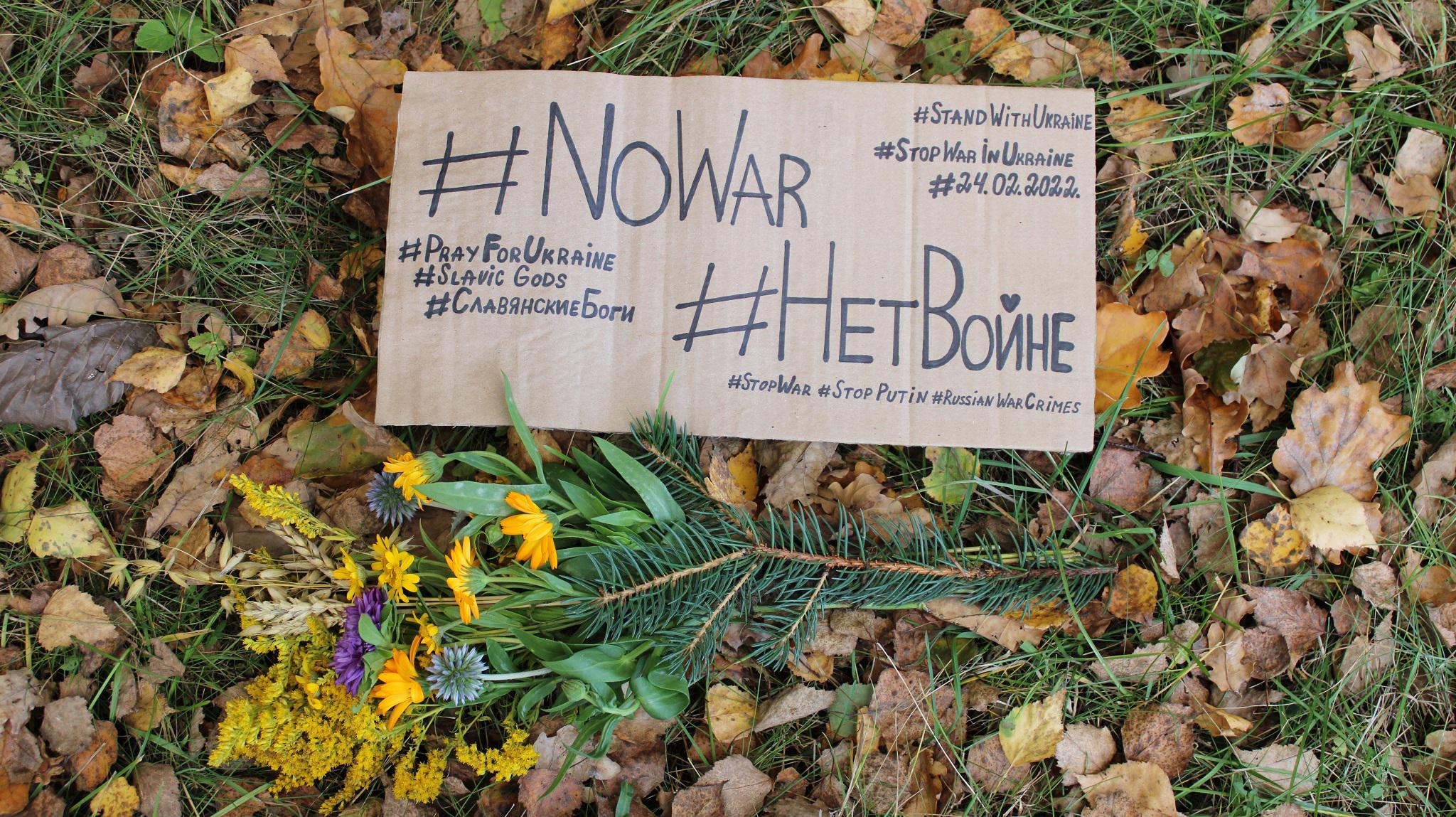 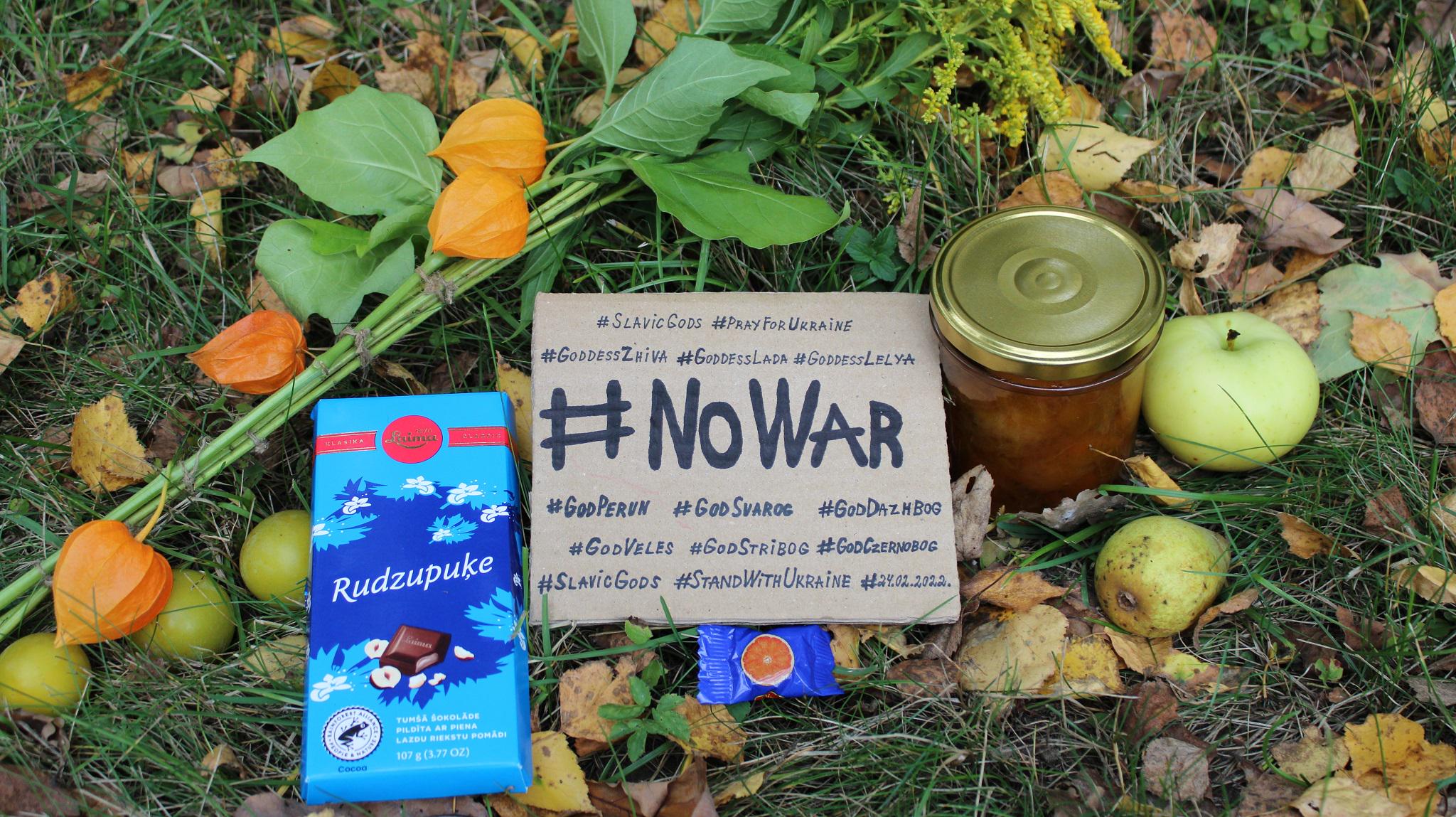 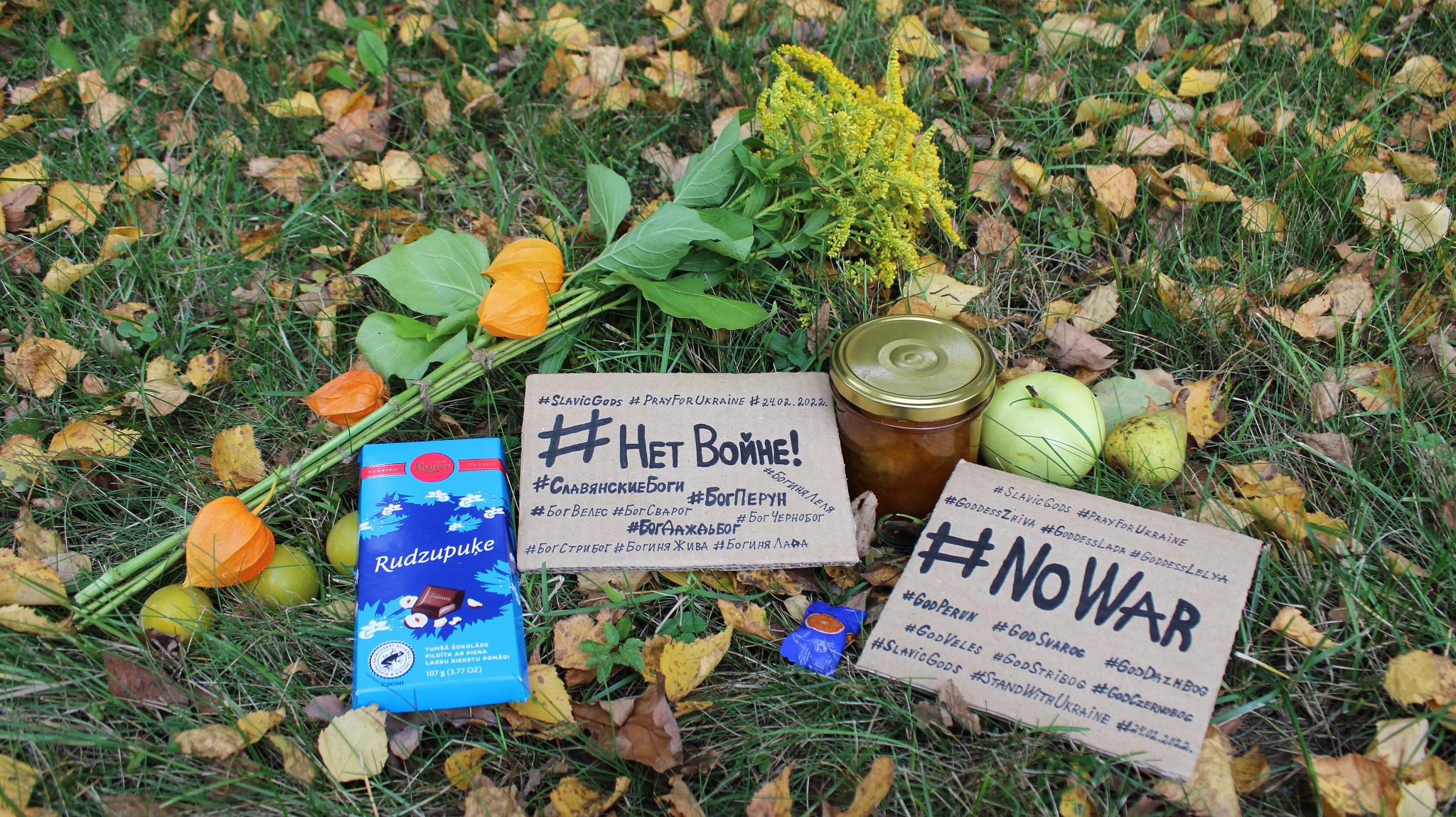 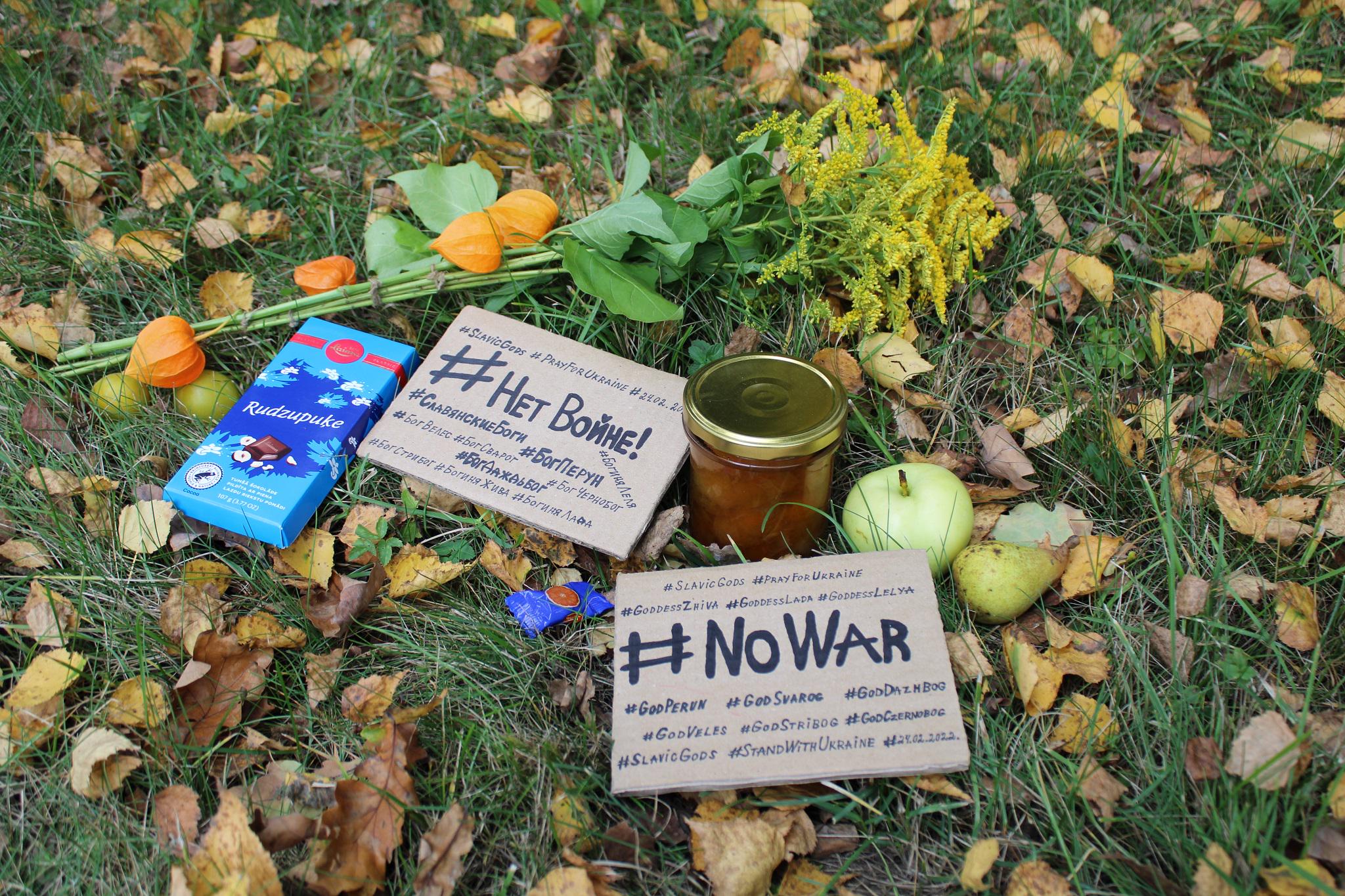 I'm a Latvian. I am a pacifist. I think the war is wrong; nobody needs this war. We are all living in the 21st century, all of us want to live peacefully, each country wants to develop. I think the Ukrainian side, of course, is right -- it is defending its country, its land, its truth, its constitution, its people.

Why did the dictator Vladimir Putin start the war? A mental illness explains Putin’s irrational actions well, given the severity of political and economic consequences Russia and it’s citizens will face as a result if this act of war.

I condemn Putin's war against Ukraine. I expressly condemn the war on Ukraine. My position is clear.  Glory to Ukraine, glory to the heroes! 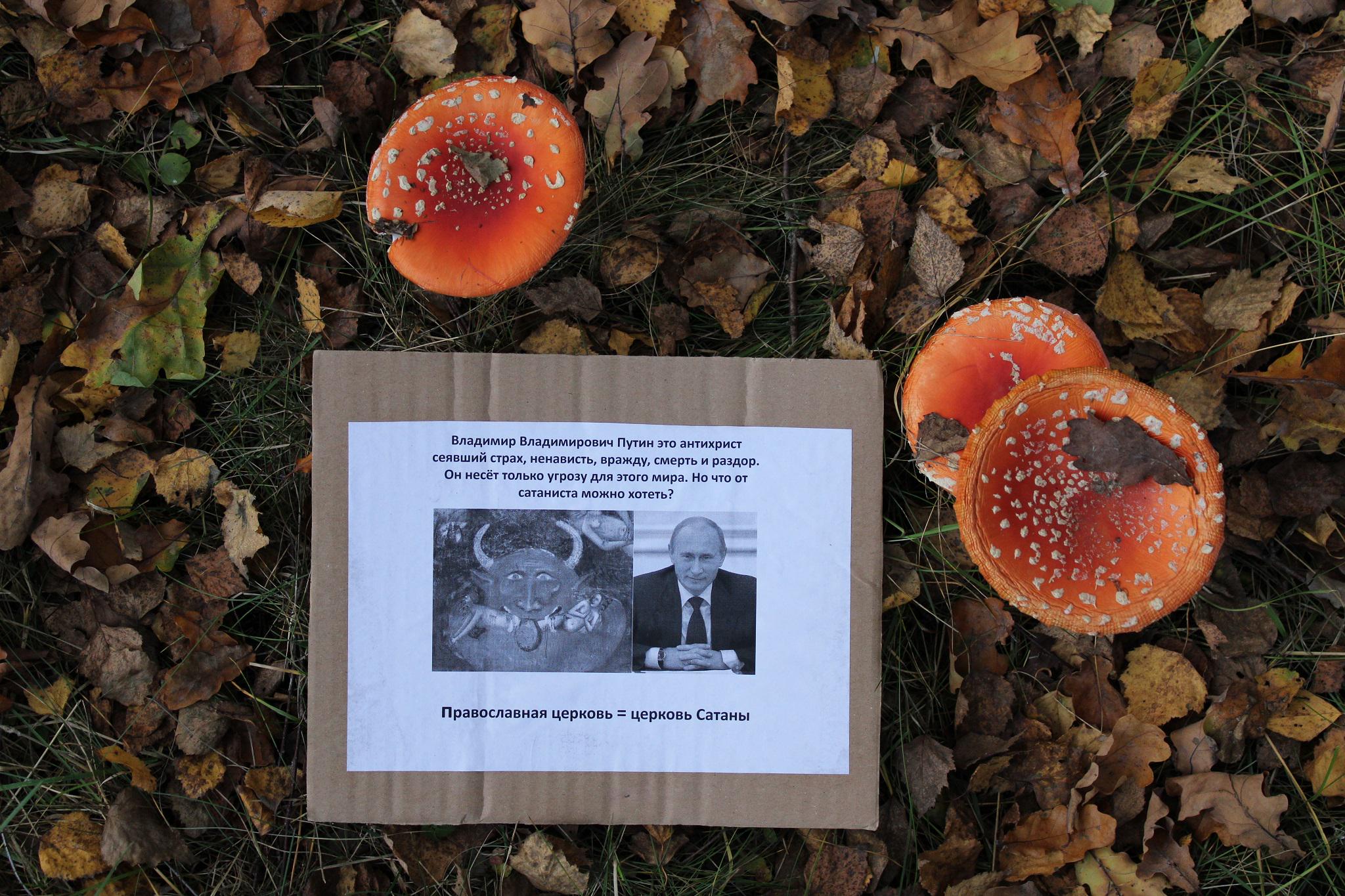 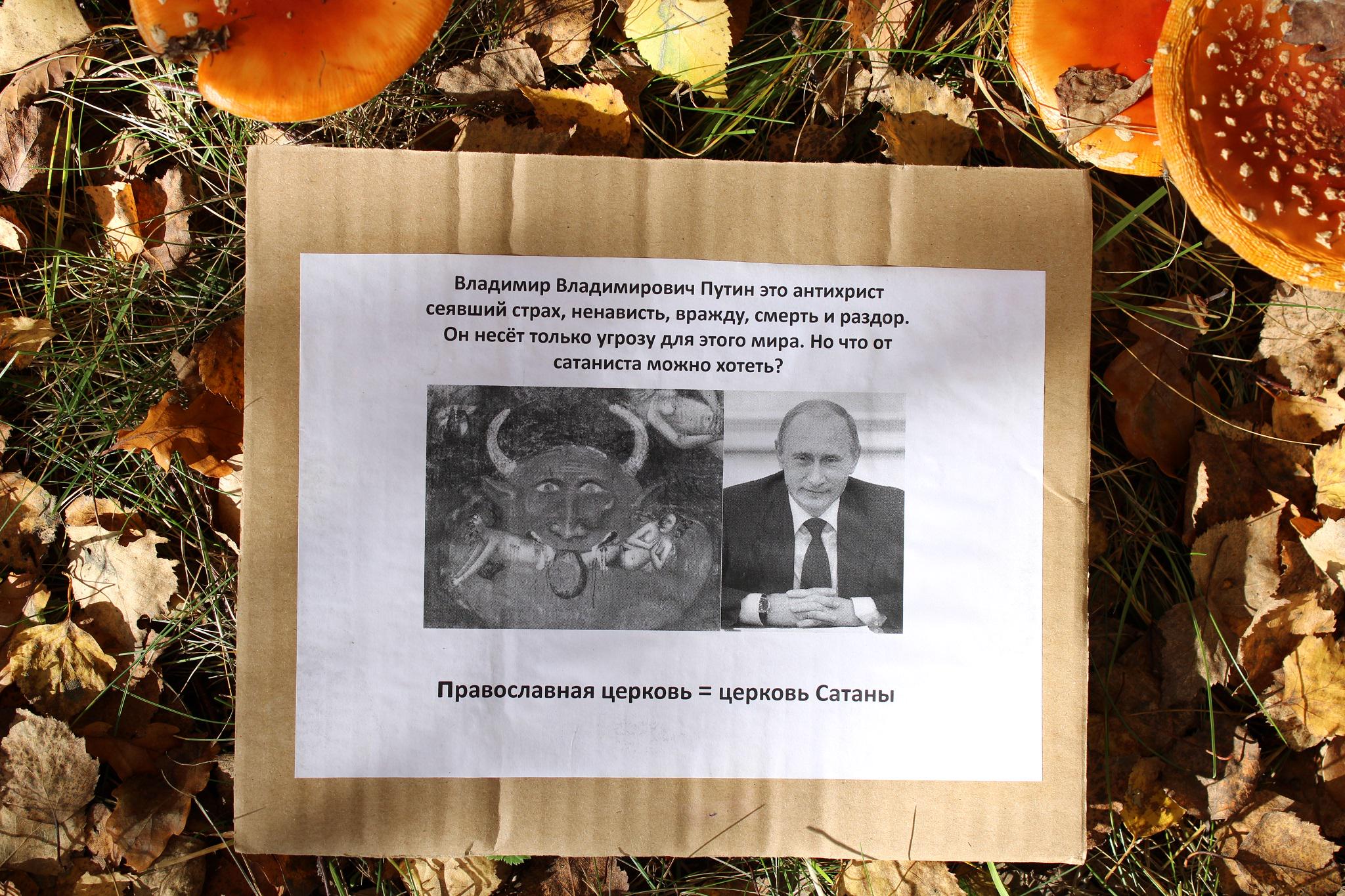 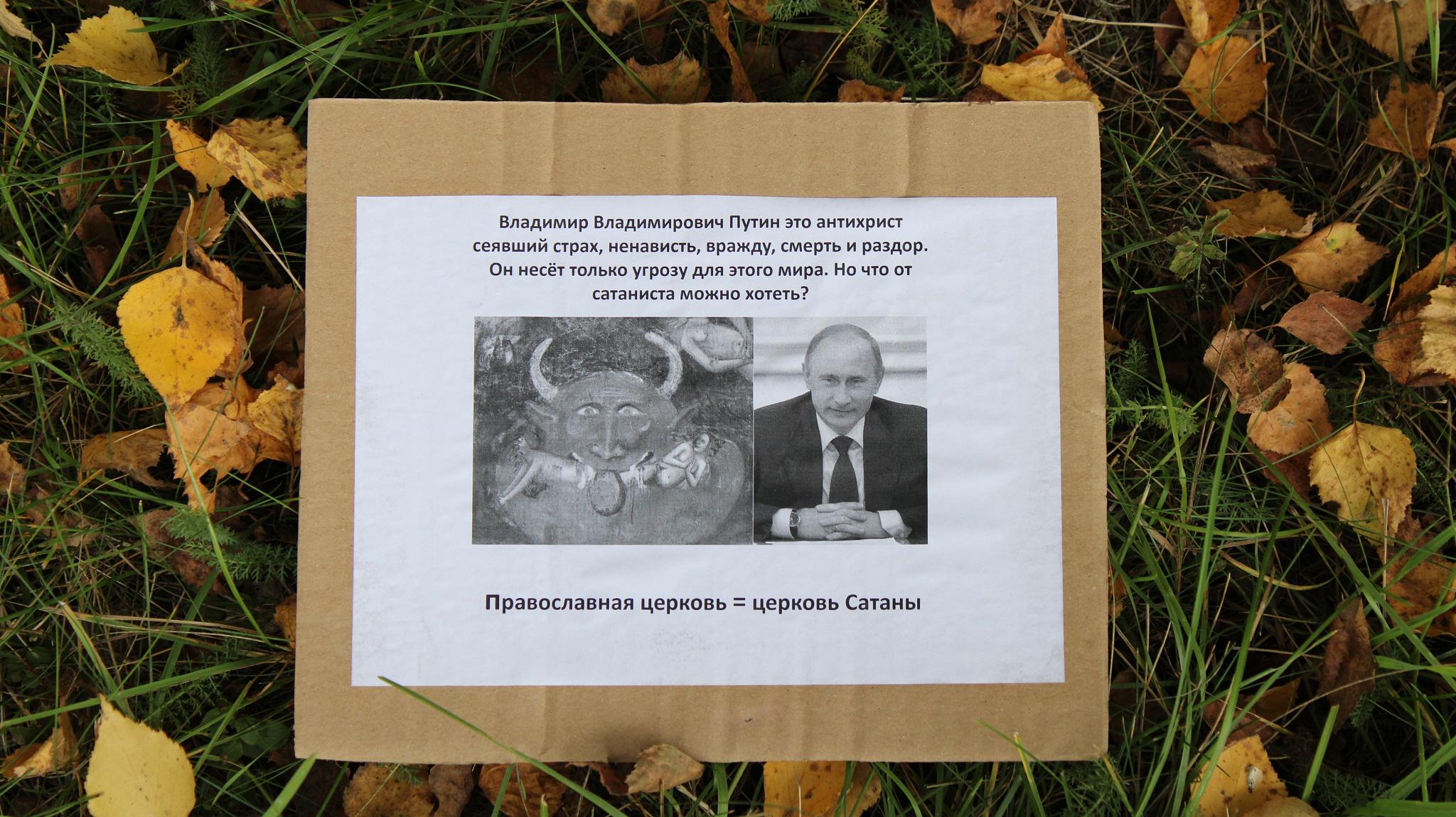