My dear reader, few can write the complexity of the hero of today's story. This story will endure by being in special places where very few arrived in Westeros, reserved not only for being the best warriors, not...reserved for being the best.

Reader, friend, Baiziming broke records in Westeros that countless lords would like to emulate, even surpass, it is the yardstick by which the most recognized lords are still measured today between the corridors of King's Landing, passing through the Black Castle to the Sun's Spear sands.

Recognized by an unparalleled voice, it is rumored in the corridors of our palaces, that each war of kingdoms, he sang to his troops to calm their minds, and appease his souls, so that they face the combat in a better way. . 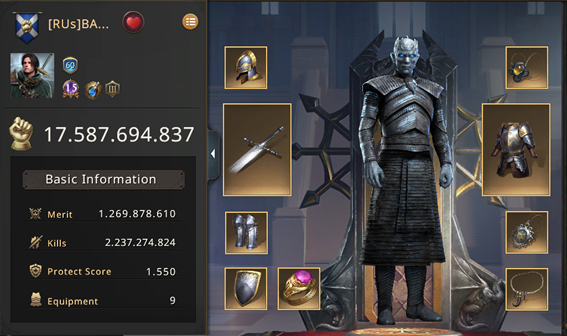 I have in my possession a document that shows him singing, but I will not show it in its entirety, maybe it will show it along with some of his battles.

But enough introduction, here we go...let's go to the infamous day ATD found Baiziming's weakness. I appreciate not having been on that occasion, being in your alliance, I went on a diplomatic trip and the battle found me absent.

The memories are blur but let me see if some wine will refresh them… so, I was told that ATD took offense in some toxic comments of some of RUI bannermen, very strange thing, because if there was something Baiziming did not allow, it was rude comments towards other people, but the truth is that a raven came with the following messages.

And without further ado, the ATD warriors began to rain down on our beloved kingdom. 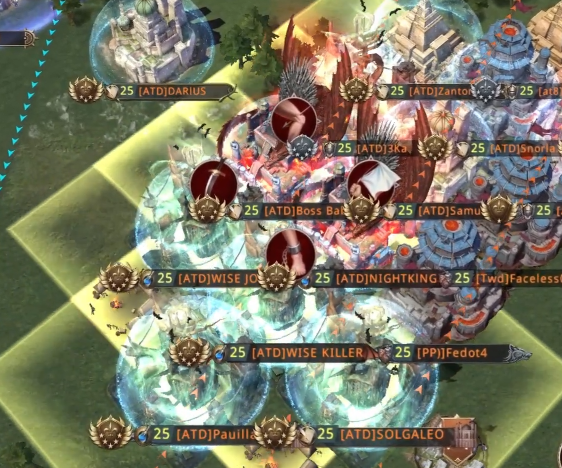 Now, this is the part of this story that no one is going to tell you, my dear reader.

The special troops had just come out, the well-known T5, and ATD had several of its Lords among its troops, a number of these ferocious soldiers. 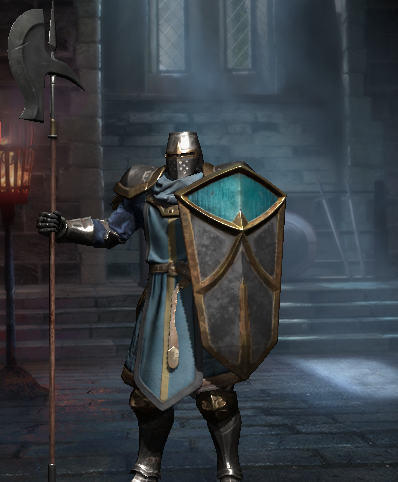 On RUI's side, only Baiziming possessed a substantial amount of them.

Let's be clear once and for all, this meant only one thing to the boss. If he opened a rally against ATD, the rest of his allies had to open their truces, to continue the rally, leaving the door of their castles open for ATD to destroy his cities.

Now I ASK YOU, AND YOU BETTER ANSWER!!!

If you were Baiziming, what would you do? Would you defend your honor, at the cost of entire cities of your allies and their millions of troops?

Or being who you are with a huge amount of humility, do you lower your head and accept humiliation?

The question falls from mature, ATD knew of this circumstance, and that is why for the first time in the history of Westeros they decide to invade RUI?

Or did they not know and ended up benefiting from the greatest luck this kingdom has ever known?

Like the songs of Baiziming, I take the answer to the grave, and I appreciate the humility that such a gentleman had towards his allies in the kingdom.

﻿Dear reader, thanks for taking the time to share this between all, and if you liked this story, don't stop giving me a like, since the best payment is recognition.