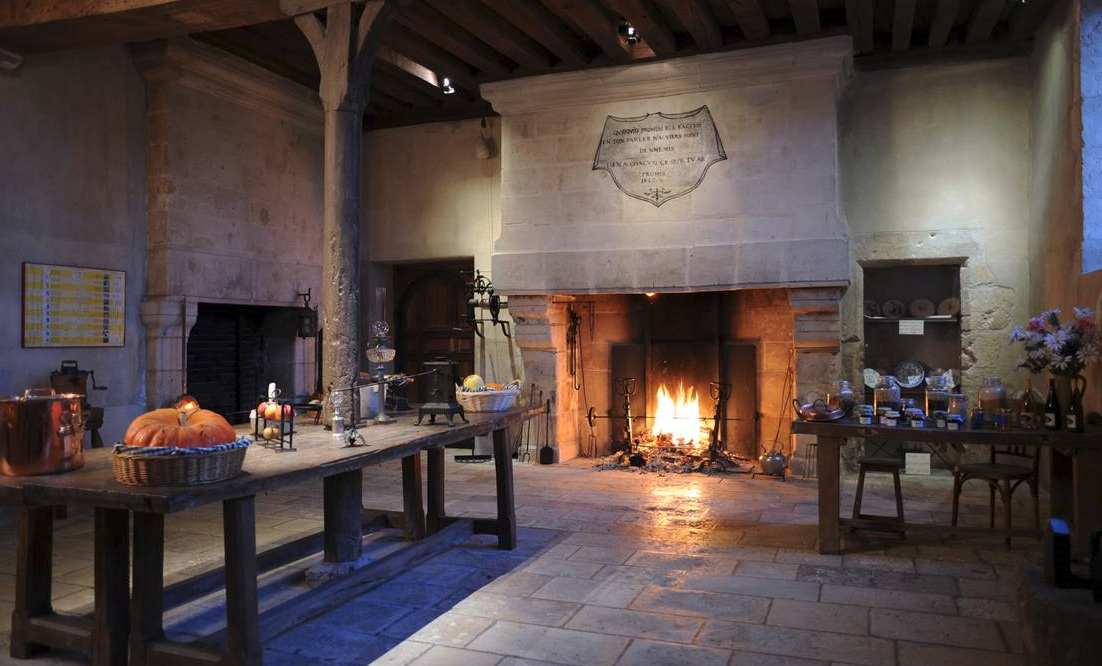 My dear reader, this dark night I feel compelled to tell you about how was able to subdue a fierce faction like few others.

It took a scissors action for this faction to, not be able to advance, in this big war we are having, because our beloved Gods.

Before going into details of what these two factions have done, let me give you some context.

Perhaps the worst sin of Hall of Ages, is its lack of diplomacy, not having a team dedicated to strengthening the relationships necessary to survive as a faction or alliance, in a game of power, a game of betrayal... a game of thrones. 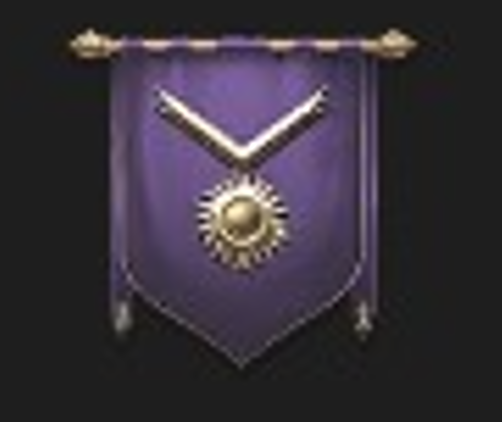 So, this was the year of 1.400 of the third long winter in Westeros, and some of the most important alliances of Hall of Ages were in total confrontation with alliances members of other factions!

My friend, we must acknowledge a very important fact, low powerful alliances in a faction, are victims of the decisions, and previous baggage stories of bigger alliances.

So here we are, three different factions, all of them candidates to keep the Twin Dragon City, but there are some of them, that could be plotting, so that one of them does not have access to such sought-after treasure.

Am I saying this is true, most definitely no!!!, now, that it can be possible, well my dear friend… with a hidden smile, I would say…. Most probably YES!! ﻿😂﻿

We shall leave the guesswork aside, or to the conspiracy theorists, but let´s focus ourselves in the battle.

As you will see in this very clear document, old friends, lately distanced, found a common goal to group their efforts

So, we had Hall of Ages, lead by the alliance The Bloods Remember, trying to finally leave their industrial city behind, so they had to declare to Lordsbane Fort´s city. 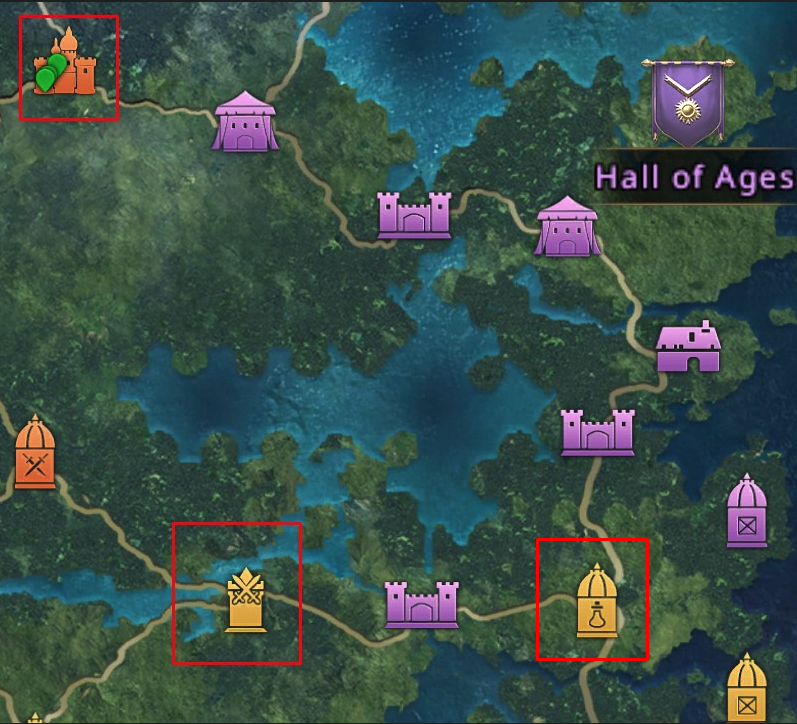 Lordsbane Fort faction refused to stay waiting for the enemy inside the protective walls of their city, so…. Once the gate was breached, they came out blazing and storming, the battle started to feel confusing, as red color of the two banners WAS DIFFERENT, BUT SO SIMILAR!!!

One of those banners had a small purple distinction, and the others had a pink one.

It was a moment of confusion, until Lordsbane´s generals were able to see that, because BDR´s story with another alliance, they were not only been attack by a strategic point of view by them, but also by another alliance, because the oldest motives to go to war....

So, my friend here are some documents I received from the battlefield, you can check in them, how a scissor and mortal attack was given to Hall of Ages, and they do not find the way out of the city they are occupying now.

As you can see my dear and patience reader.... sometimes battles are won with Strategical & Diplomatic actions... NOT only in the battlefield, as all Westeros as witness, Hall of Ages faction will have three times the effort to reach the TWIN DRAGON CITY, than the rest of the factions.

I hope you have enjoy the story, and keep coming for more!!

There is no better retribution than recognition!!