The Brave Bowman of Frost Faction

In the cold winter morning, far in the mountains, hidden within the Frost Faction Fortress, lies a brave bowmen who is yet unaware of his destiny.

Scarlet Faction has been stepping on the toes of Frost Faction, making it very difficult to advance and make progress in terms of occupying cities or even villages.

While the majority of Lords and Ladies of Frost Faction stayed within the safety of the Fortress walls, there was a single bowmen under the guidance of Lord GodVegeta who decided to take a leap of faith and venture out in hopes of sabotaging the speedy advance of Scarlet Faction. 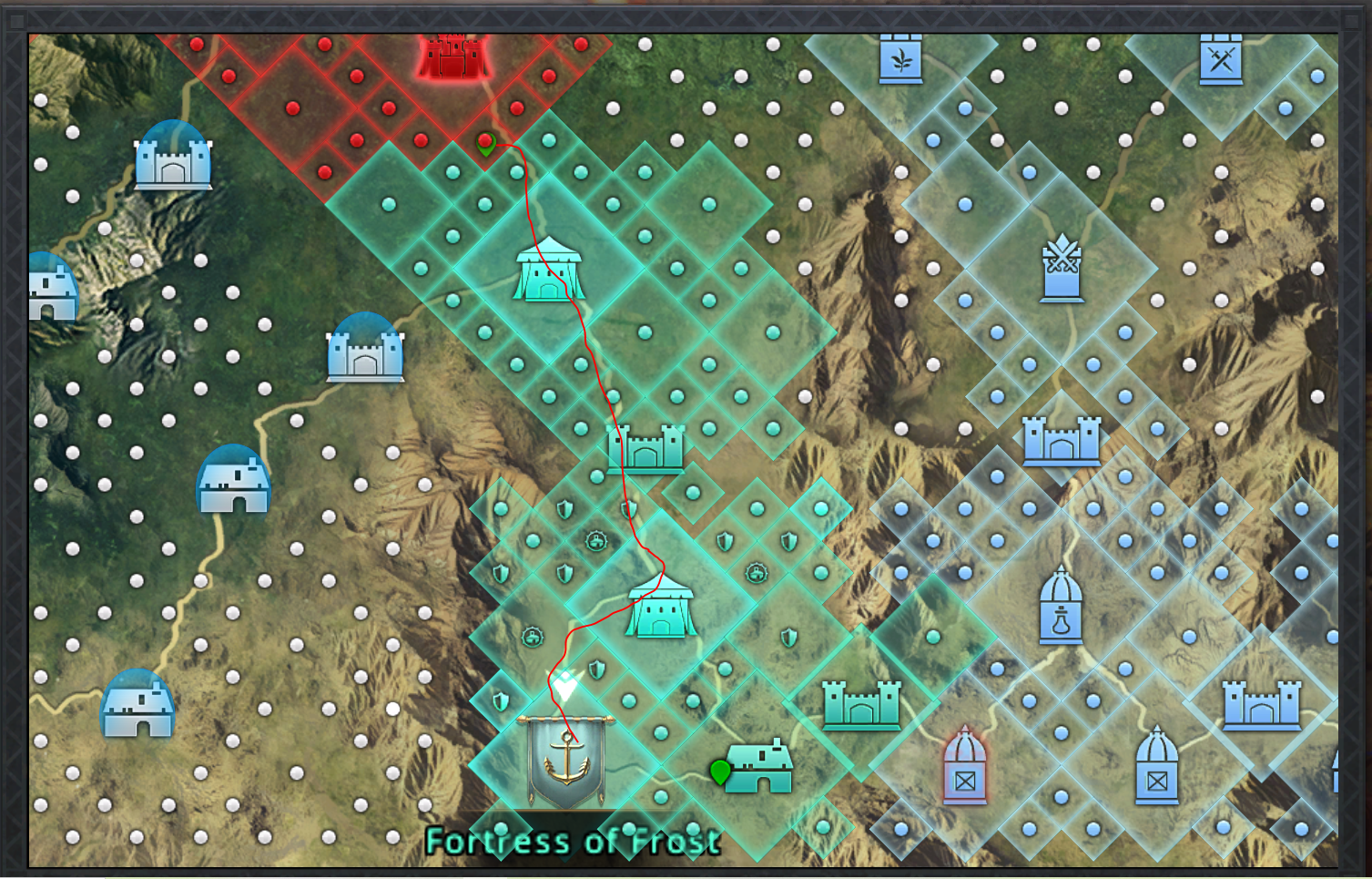 Making his way through the thick forests, muddy swamps, and throat choking hights of the mountains, this bowman managed to slip through the camped out guards of Scarlet Faction that were loitering in many surrounding villages, and approach Village 1180 with hopes of occupying it. 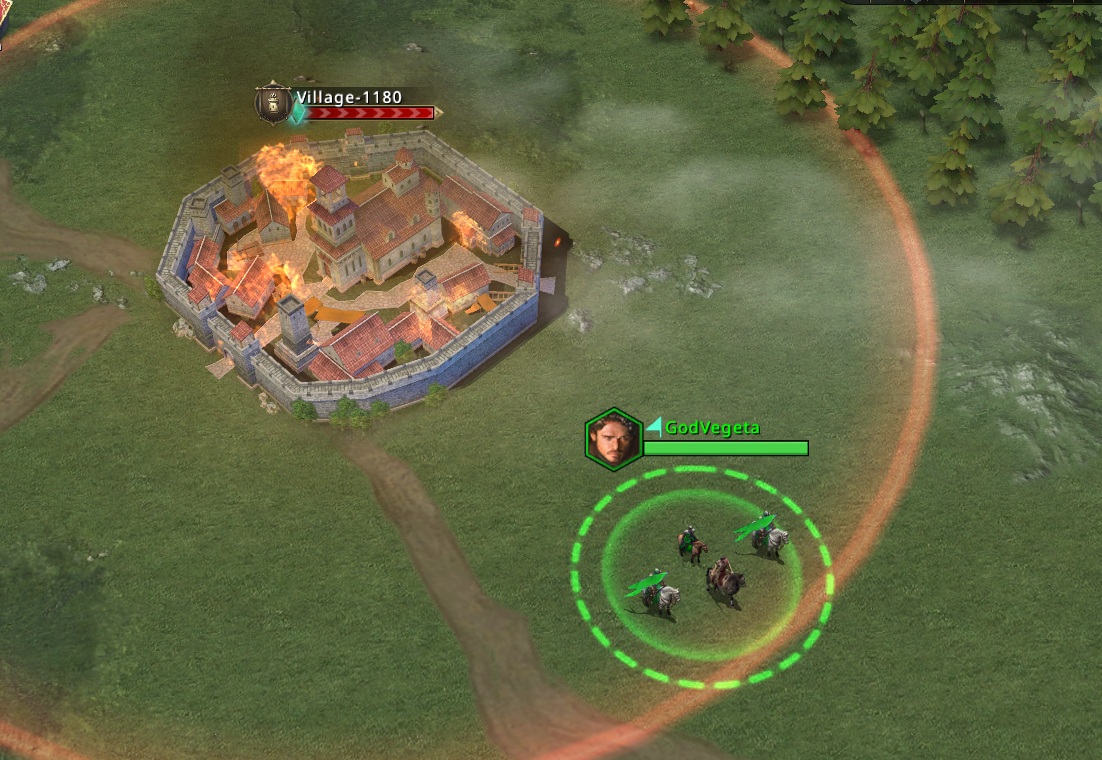 Holding his breath, trembling in fear of impending doom, he waited patiently until the occupation was complete.

Success! Village was occupied! Suddenly, he noticed an enemy army snoozing at a nearby village. This presented an opportunity to go back for reinforcements and return to slaughter the army of this careless lord. Journey back was not any easier than it was coming here in the first place. Thick forests, muddy swamps and thin air at the high elevation mountains made for an insufferable trip. But this brave lad was able to make his way back to safety of the castle walls of Lord GodVegeta.

They made quick work of the enemy troops, and the village people were incredibly grateful for being spared and saved from those tyrants. 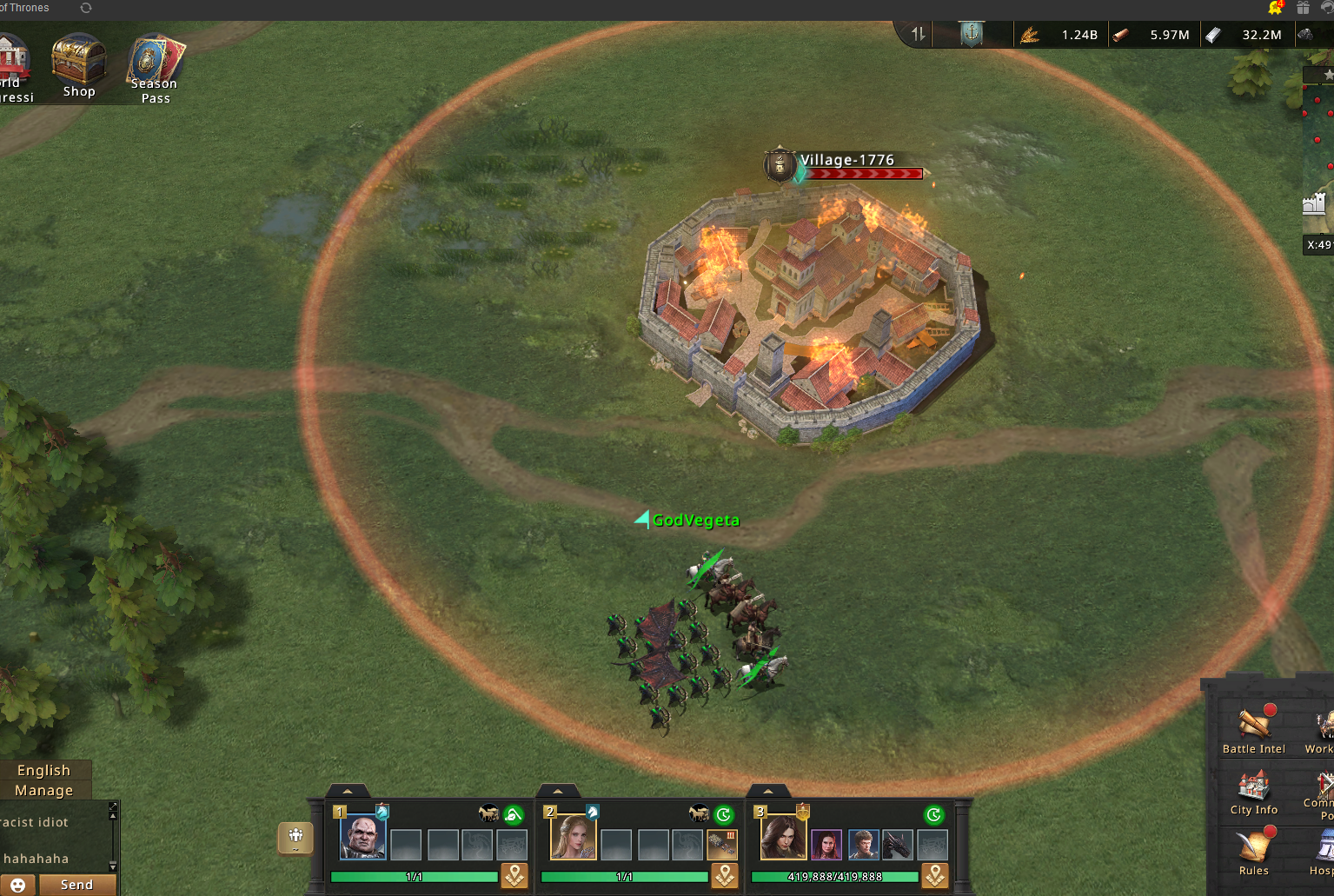 A local pub invited our warriors to come for free drinks, in celebration of their independence, tired and thirsty after a long trip Lord GodVegeta’s troops could not resist such a tempting offer, especially as it came from a beautiful young waitress. 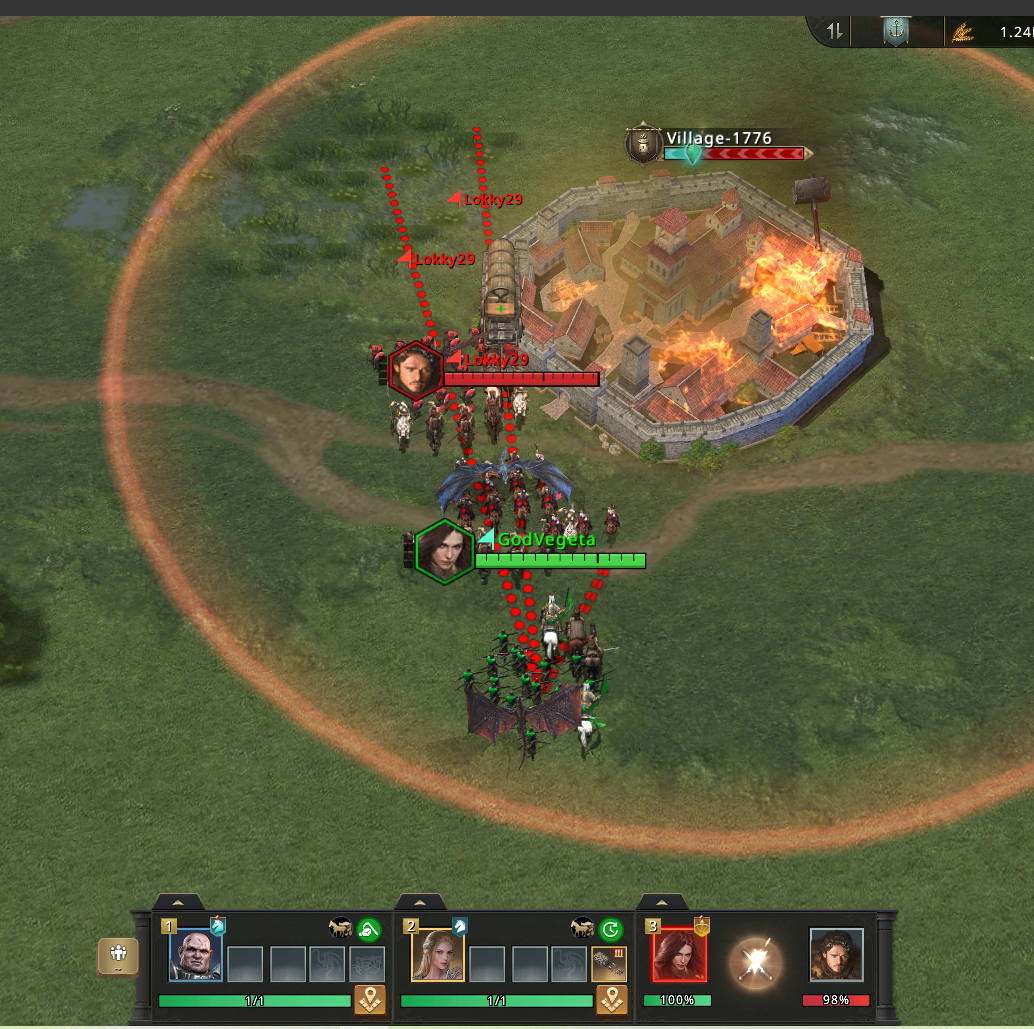 As GodVegeta’s troops were cheering, drinking and enjoying themselves in the pub of this village, enemy Lord Lokky29’s troops ambushed them, half drunk, half passed out on the floor, in the very same pub. 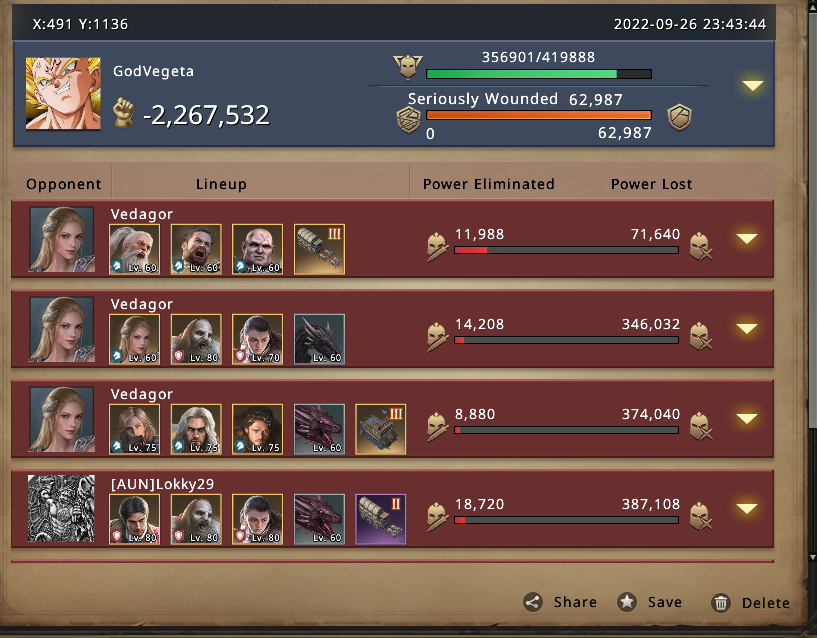 Only a few survived the onslaught, mainly the few bowmen that left the pub due to nature calling. It is thanks to them that I am able to tell you of this tale filled with heroism, and also the unexpected turnaround of Lord GodVegeta’s troops’ luck.

What can we learn from their experience? I would say - be happy when luck falls in your lap, but always be on alert, as luck is fleeting, it does not stay in one’s hands for a while. It is like a wide stallion that needs to be set free to run and find new pastures.